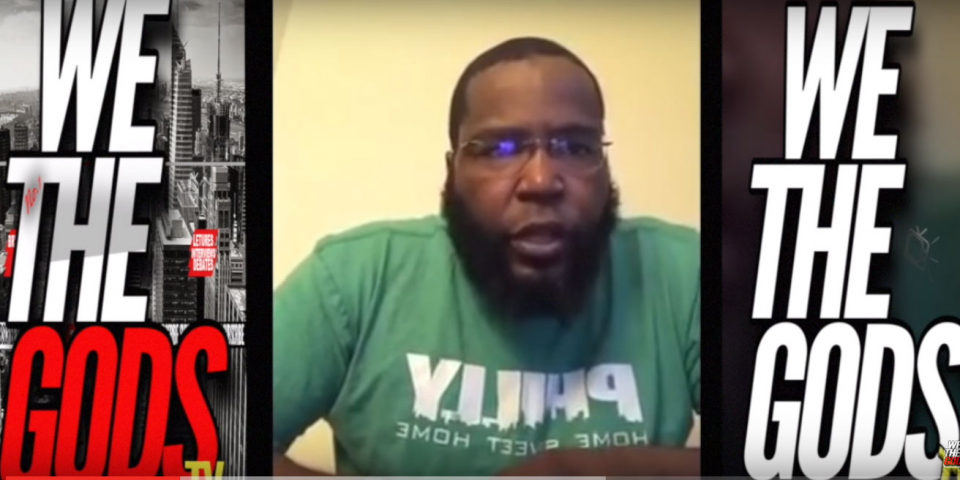 This week, Umar Johnson, Ph.D., set Black Twitter on fire with an appearance on Roland Martin’s “News One Now” show. During a panel discussion that was referred to as the “Dashiki vs. Ascot War” by media outlet The Root, Johnson was pressed repeatedly about his degrees, his claim to be a direct descendent of famed abolitionist Frederick Douglass, and donations that were given to his organization to start a Black boarding school.

The discussion ignited a firestorm when Johnson called one of the panelists a coon. Martin then had to calm the set and tell Johnson that he was out of line with his use of a racial epithet on his program.

In the video, Johnson purports several shocking statements about Williams, claiming at one point that as a White man Alexis Ohanian could not handle Serena Williams, stating, “He don’t know what to do with that” and that Williams needs an “unapologetically African alpha male.”