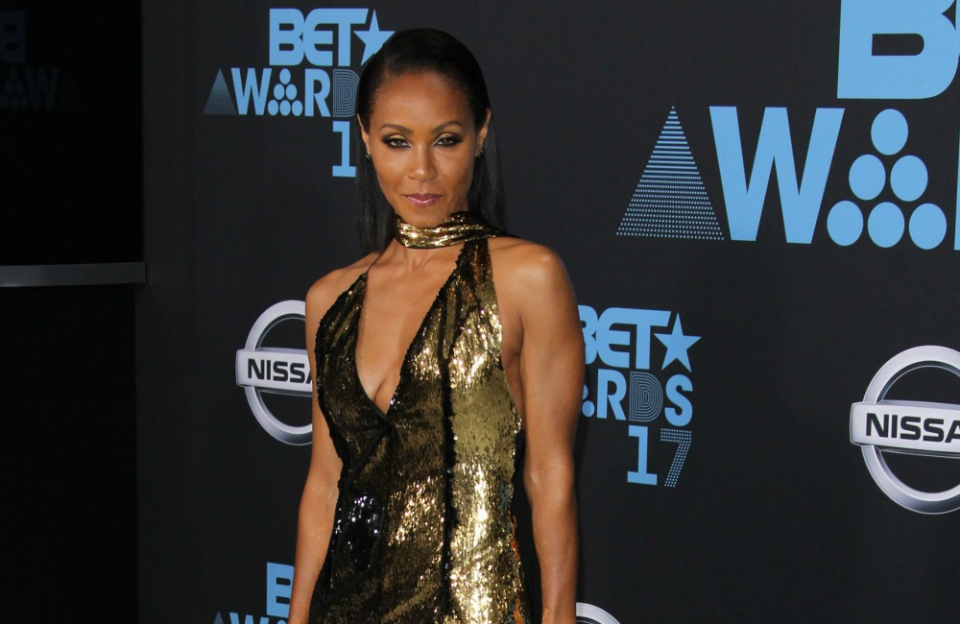 Actress Jada Pinkett Smith hopes she shares the same good genes as her mother after a photo went viral of her 64-year-old mom’s washboard stomach.

The 45-year-old actress, who stars in the female-led comedy Girls Trip, was oozing admiration of her mom, Adrienne Banfield-Jones, showing off her six-pack in a bikini.

Pinkett Smith admits she is envious of her mom’s fabulous figure but is hoping she has inherited those same good genes.

“I have good genes, don’t I? She rocks one better than me. When your own mother can put you to shame, I’m like, ‘I don’t know if I gotta get back in the gym. I don’t know what I gotta do.’ I just told her, ‘All that right there, just make sure you’re passing all those good genes down here!’ ” she told “Entertainment Tonight.”

Pinkett Smith said her 16-year-old daughter Willow asked if she could accompany her to the premiere of Girls Trip, but Jada refused due to one particular scene in which she performs a sexual act using a grapefruit.

Pinkett Smith who also has a son Jaden, 19, said: “Jaden’s working in New York and Will’s working. And Willow is too young. Now, she can see this with her friends. But, I was like, I don’t want to sit with her through the grapefruit scene. No, not that part. She was like ‘Mom, I want to go to see this.’ Not tonight. Not tonight. I was like, ‘You better go to the movies and sneak in like you’re supposed to. This is so sneaking movie stuff for your age.’ “