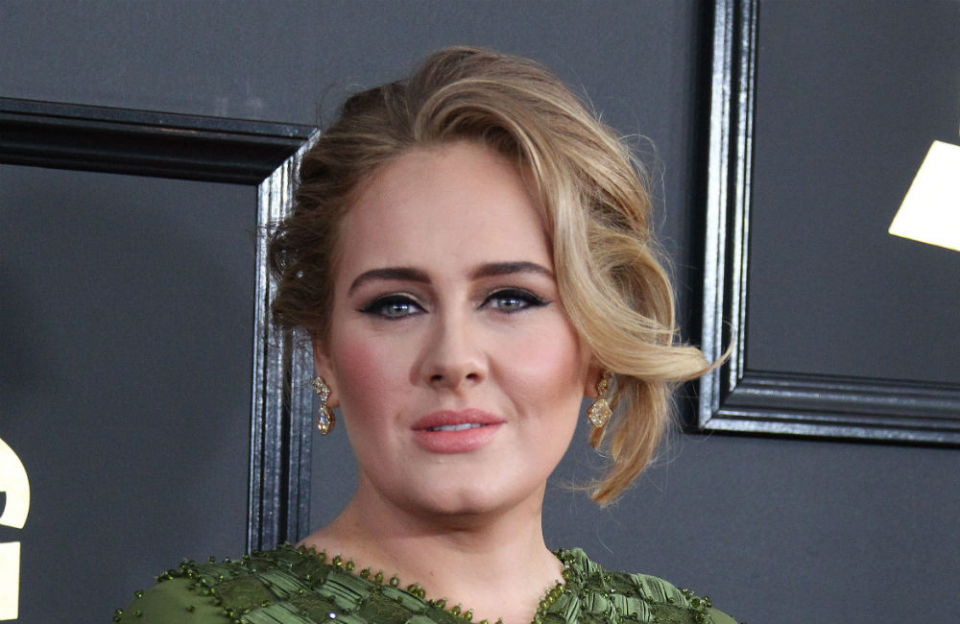 Adele was forced to remain silent during a trip to a potential new school for her son Angelo earlier this week, as she is still on vocal rest after damaging her vocal cords for the second time.

The “Hello” hitmaker has had to remain silent after damaging her vocal cords, which resulted in her having to cancel her final concerts at London‘s Wembley Stadium earlier this month.

Now sources have revealed the 29-year-old singer had to leave all of the talking to her husband Simon Konecki as the pair and their four-year-old son Angelo check out an expensive school in London.

Onlookers told the Sun newspaper: “Adele wasn’t making a sound, even if she was asked a direct question by people unaware of her vocal issues she wouldn’t be tempted to answer.

“It was almost funny at times because he joked that it was her made-up sign ­language.

“It looked like it was really frustrating her and she stroked her throat a few times as if it was hurting her.”

The trip to the school comes after rumors the pair are set to return to live full-time in England after Adele was homesick living in Los Angeles.

Adele previously underwent throat surgery in 2011, but it has clearly hit her really hard this time, as she admitted she was struggling to come to terms with being unable to complete her tour.

She wrote at the time, “You know I would not make this decision lightly. I’ve done 121 shows and I have 2 left. 2 left! Who the f**k cancels a show at Wembley Stadium?

“To not complete this milestone in my career is something I’m struggling to get my head around and I wish I wasn’t having to write this.

“I have changed my life drastically in every way to make sure I got through this tour that started at the beginning of last year.

“To not be able to finish it is something I’m really struggling to come to terms with. It’s as if my whole career has been building up to these four shows (sic).”