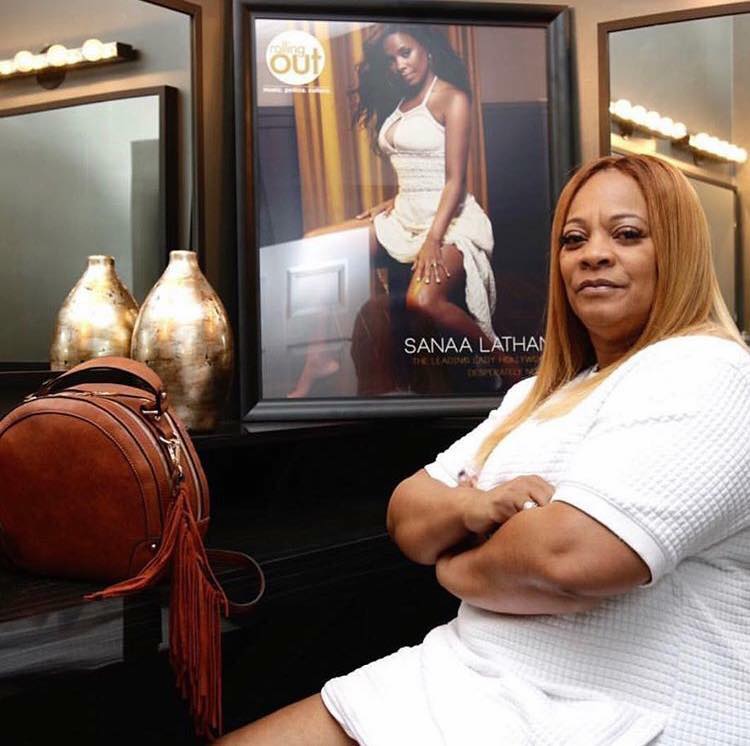 Reality TV personality and music mogul Deb Antney, aka Miz Deb to some, has never been one to hold her tongue. Her refusal to acquiesce to the majority has earned her the respect and admiration of many in the industry along with numerous guest spots on reality television. Everyone who knows her knows Deb is going to call it like she sees it. While doing press with new client Jhonni Blaze, Deb stopped by our reality check segment to coordinate Jhonni’s interview, but after the conversation turned to Rob Kardashian and Blac Chyna, Deb ended up jumping into the conversation and leaving some gems with our LIVE audience.

“Everyone is saying he is stupid for falling in love with her. How is he stupid? He fell in love with a woman with the same characteristics as his mother and sisters,” Deb argued. In a room full of Rob haters, Deb explained that men naturally are attracted to what they grow up around. Without implicating any of the women, Deb drew a parallel between Blac Chyna’s obvious business approach to relationships as one that Rob was probably familiar with because his mother and sisters seem to follow the same guidelines. She also went on to point out that Rob’s father passed away during an important stage in his development. “Who are you to judge him? Who are you to judge her? Who determines what is right and what is wrong?” Deb challenged the audience.

See more from the lively conversation after the jump: