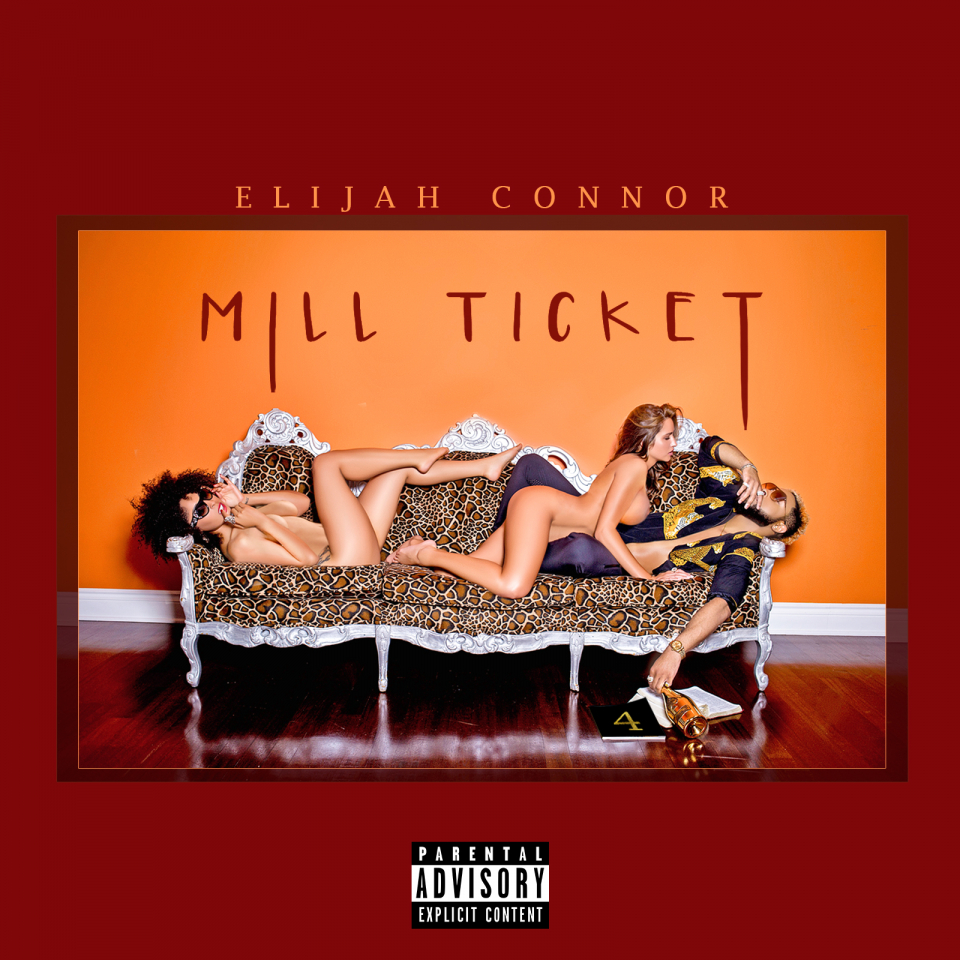 Singer-songwriter Elijah Connor is making his return to the music world. Connor, the younger cousin to the late icon Prince, has always had a passion for music. Aside from the music world, he’s been on TV shows such 2011’s “The Ultimate Merger,” on TV One and 2015’s “Player Gets Played” on Oxygen and various commercials and model campaigns.

Known as a crooner, Connor is taking his music and look in a different direction. His new single, “Mill Ticket,” along with a provocative cover art, (which is a remake of one of Prince’s own single covers) is our official reintroduction to Connor and his artistry.

“Mill Ticket” is a salute to anyone who’s hustling to get to the money. The up-tempo nature of the single makes it a perfect record to play while you’re grinding, or headed to have a good time. Expect more from Connor as he has more surprises up his sleeve in the coming weeks.

“Mill Ticket” is now available on Spotify and Apple Music.