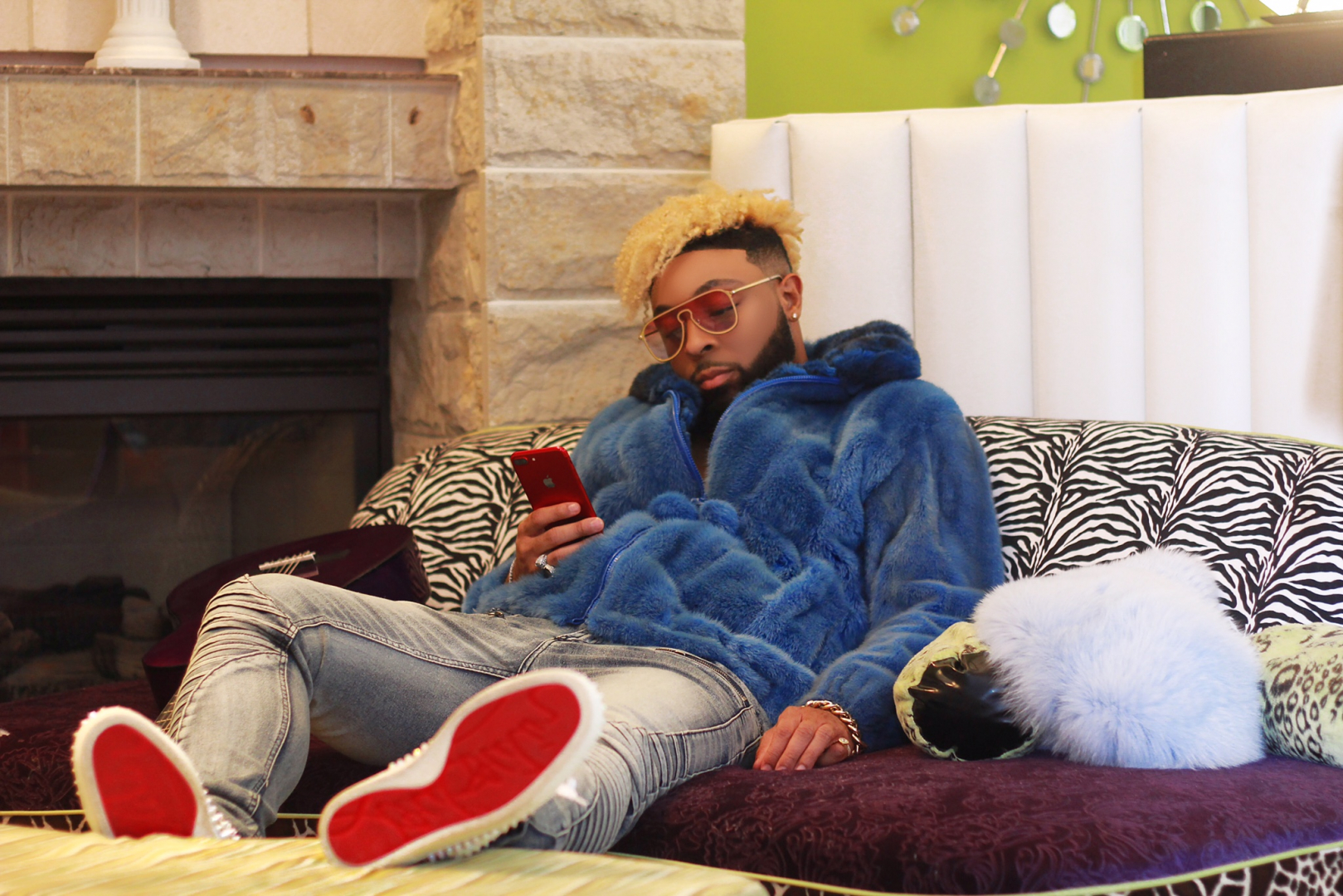 Elijah Connor is breaking the internet with his hit single, “Mill Ticket,” featuring fellow Detroit artist Tee Grizzley, giving the city another win. This energetic, hip-hop club banger was produced by Dre Butterz of B.M.B. Records, giving Connor and Tee Grizzley a new sound that Detroit approves of. With his confidence, sex appeal, undeniable talent, and […] 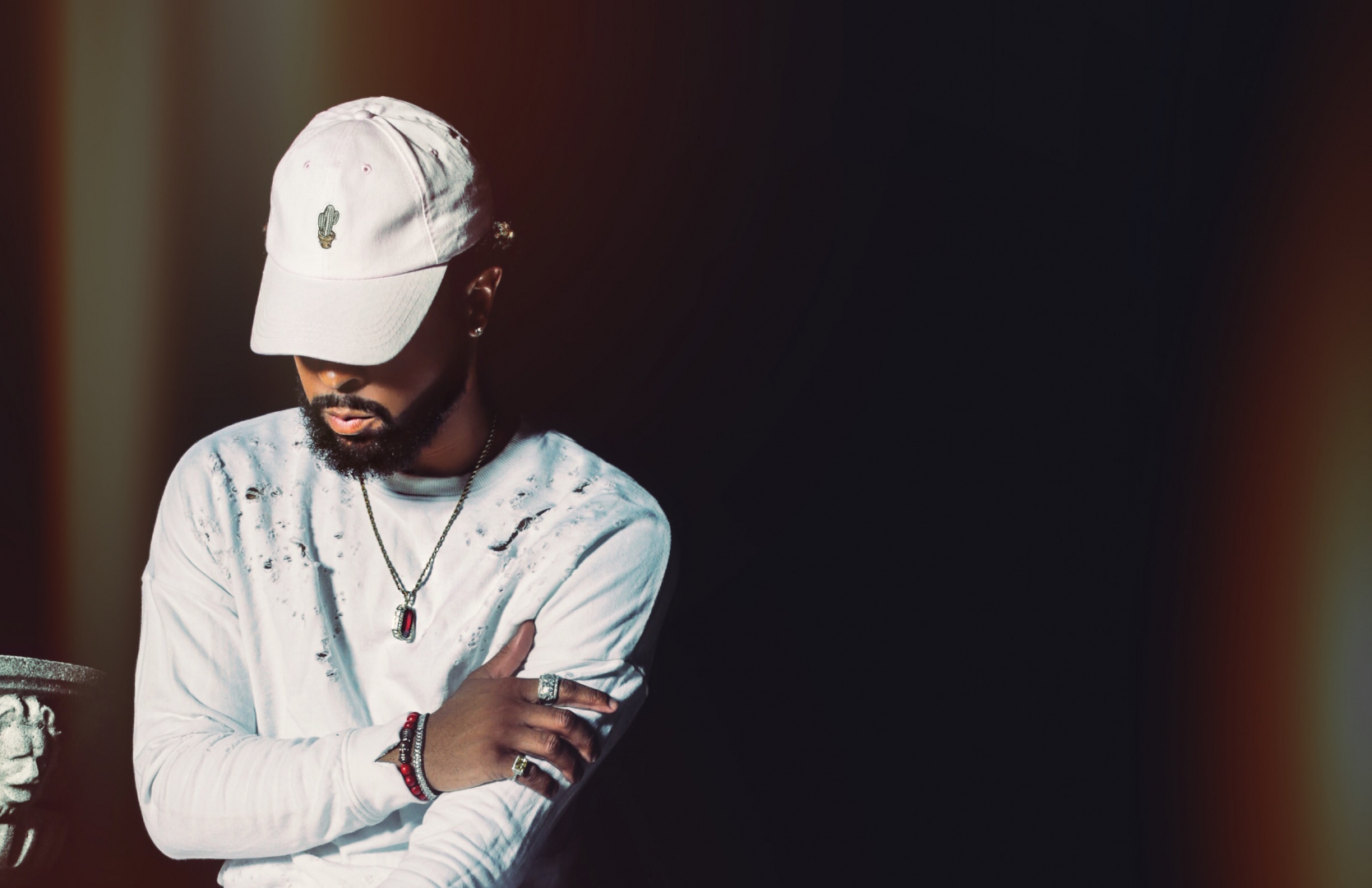 Singer-songwriter Elijah Connor is making his return to the music world. Connor, the younger cousin to the late icon Prince, has always had a passion for music. Aside from the music world, he’s been on TV shows such 2011’s “The Ultimate Merger,” on TV One and 2015’s “Player Gets Played” on Oxygen and various commercials and […] Elijah Connor is like many men who enjoy the company of numerous beautiful women, often without consequence but unlike many, Connor’s philandering ways landed him a gig on Oxygen’s reality show, “Players” and more importantly Connor is willing to be honest. He believes that most women become detectives to find out who their man is sleeping […]

Being a player proves bankable for R&B artist Elijah Connor Being a player has its perks. Recording artists Elijah Connor’s playboy ways earned him a spot on season one of Oxygen’s new show “Players.” True enough he may have gotten his playboy ways honest from his cousin Prince … yes, that’s right, the artist formerly known as the symbol, is Connor’s older cousin so perhaps he got […]

In an era when much of R&B is more influenced by Michael Jackson than Marvin Gaye, the idea of an urban performer tends to lean more toward song-and-dance men than romantic crooners. But Detroit product Elijah Connor has committed himself to reminding the world that there’s still a lot of classic soul in contemporary R&B. […]