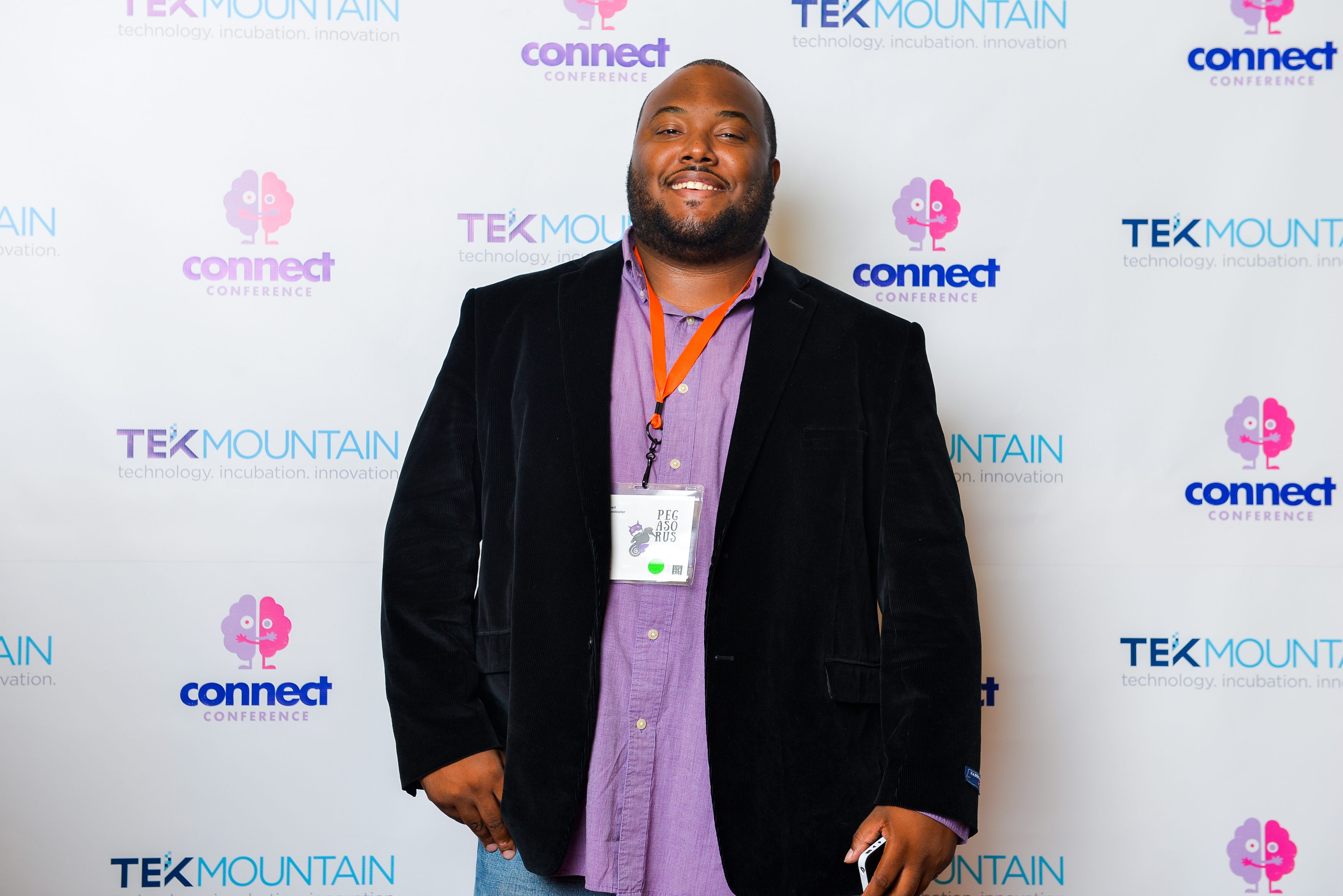 Considered the only coup d’état in United States’ history, on Nov. 10, 1898, an armed mob of Democrat-backed White supremacists opened fire on African American neighborhoods, slaughtering dozens and driving thousands out of the city for good. The result of a five-year passion project that consumed all his resources, director Christopher Everett’s historical documentary Wilmington on Fire amassed rare photographs, original research, and testimony from historians and descendants of the victims to uncover a shocking event that marked a turning point in the politics of the post-Reconstruction South.

As one of the documentaries offered at The Black Harvest Film Festival for 2017, this captures a piece of history you will be talking about.

What attracted you to the subject? And did you find out about it?
What attracted me to this topic is my love and passion to tell these types of stories that are often left out of the mainstream (media and books). I found out about this event and history while living in Atlanta in 2008 while watching a special on TV on John Singleton’s Rosewood. They also talked about other tragic events such as Tulsa and Wilmington. Being from North Carolina and growing up about two hours from Wilmington, it really sparked my interest to want to know more about this and why weren’t we taught this history in school. That’s when I began the research and decided to do a feature-length documentary on this. We started filming in November 2011 and finished the film in 2015. We premiered the film at the Cucalorus Film Festival in November of 2015, broke the festival’s attendance record for ‘Most attended screening ever’ in the 20-year history of the festival and we have been screening nonstop ever since.

You interviewed descendants of those who were killed or exiled so did you have a certain direction in mind regarding the film when you talked with them?
I wanted to do this film in a very different way. Most of the stories, reports, books, etc. were told from the people who pulled off the massacre. You rarely would hear anything from the other side. I wanted direct descendants to finally have their voices heard and to also share intimate stories that you would never get out of a book. Plus, I wanted researchers, scholars, historians and activists who have been on this issue for years and have stood on the side of the descendants of the victims of the 1898 massacre. Finally, their side of the story and the true history of this tragic event are finally told.

I learned a great deal about “fusion politics” and the rise of the Democratic Party in North Carolina. I think your film draws connections to the present. What are your thoughts?
One of the reasons why I wanted to do this film was not only to honor the ancestors who died and lost everything during this tragedy but I also wanted us to learn from the past so that we wouldn’t make the same mistakes again especially in politics. We really need to take politics more seriously and vote smarter. There needs to be a new fusion movement in politics where Black, White, Hispanic, etc. voters merge together for a common goal…. an equal opportunity to have a better way of life, quality education and equal access to resources. It worked back in 1898 in Wilmington, North Carolina, before the massacre happened and destroyed it.

What do you think proper justice for the descendants should be? And are reparations an answer?
I think the proper justice for the descendants and the African American community in Wilmington (which is affected by this also) should be empowerment, economics and education. In America, it’s about what you own and control. Resources and wealth provide your opportunity to compete in this society. The Race Riot Commission in 2006-2008 developed a series of bills that never saw the light of day in the NC legislature. These bills would have addressed those three things of empowerment, economics and education. Some of the bills were to compensate heirs of victims who could prove losses, provide incentives for business development of areas impacted by the 1898 massacre, increase minority home ownership in impacted areas, and add this history to the school curriculum not only in Wilmington but throughout the state of NC. There were lots more too but none of these bills were ever passed and they all died by 2008. These bills should be brought back to the table. There needs to be a major push to right this wrong and I feel that Wilmington on Fire can help lead that charge.

Wilmington on Fire runs Aug. 17 at the Gene Siskel Film Center of the School of the Art Institute of Chicago, 164 N. State Street. For more information, visit http://www.siskelfilmcenter.org.