It’s no secret that for the past several years, Atlanta’s film scene has been growing rapidly, thanks to both the immense amount of culture and talent in the city, as well as the state’s willingness to facilitate the entertainment industry’s growth. It comes as no surprise then that as the state’s industry grows, so do the number of opportunities for actors, directors, writers, and maybe most importantly, stuntmen. With movies and television shows like “The Walking Dead,” Baby Driver, and almost all of Marvel films from the past two years, there has been a rapidly increasing need for stuntmen to keep production sets safe and all of the beloved action shots feasible. One such stuntman is Diego Ward, a veteran to Atlanta, who has been performing stunts on movie sets for almost a decade now, and recently, Diego had a chance to stop by rolling out to discuss his time as a stuntman and entrepreneur in one of the world’s busiest and most exciting cities.

Ward, who has been in the Atlanta area since his birth, has been doing stunts and has been a true thrill-seeker ever since he was young. He has also been a performer since youth as well; he first started modeling at the age of 8 and then went on to study and acting and theater performance. Later, Diego also developed impressive skills with motorcycles and horses, establishing himself as a talented stuntman and valuable asset to any production in both of those areas.

However, Ward is not only a stuntman. He has also shown interest in initiatives that exist outside of the world of stunts — he holds a degree in Business/Marketing, has studied boxing, muay thai, and Brazilian jujuitsu, acts as a commercial real estate investor, and serves as an ambassador for Global Paint for Charity, a nonprofit that donates used paint all over the world.

Check out rolling out’s interview with Diego, along with the photo gallery below that captures of all of Ward’s many talents. 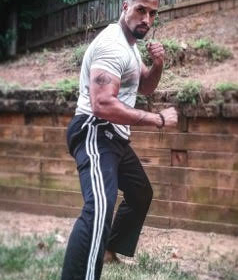 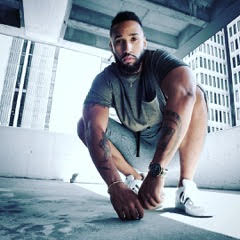 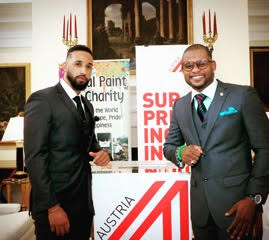 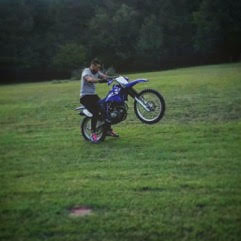 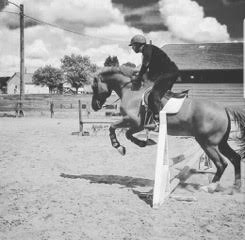