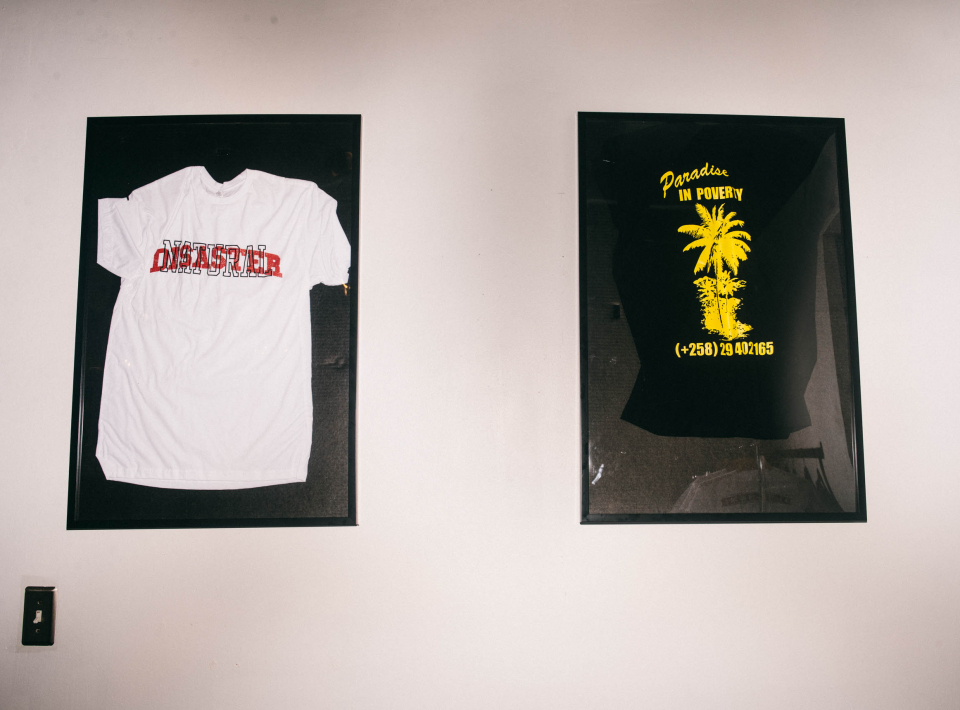 On Friday, Aug. 11, Corner Store Goods set up a pop-up shop at the historic Baltimore Gallery in Detroit. The owners wanted to make a statement about being Black in America and to do so, they debuted new shirts from their line and had the controversial items displayed as art.

Rolling out was able to speak to two members of CSG, Dwayne Carson, and Jonathan Brooks to get the story.

Where did the name Corner Store Goods come from?

Jonathan Brooks: The name came from Dwayne and myself. Our brand is street wear and we wanted something that has a ring to it. We felt like it was a staple for different groups of people.

Dwayne Carson: Corner stores sell everything; anything you need, they have it from T-shirts to groceries, beanies for the winter, snacks for late nights, if you need it, they got it.

What made you start the brand?

DC: We started the brand in July 2015 with our first T-shirt concepts. We all went to school together and now we’re like brothers. The brand includes Jonathan Brooks, Wesley Brooks, Lawrence Whitlow, Damani Gatewood, and myself.

JB: I went to Dwayne and the others with some ideas and we went from there. Dwayne is good at networking and I’m really creative. We use each other to get things done.

Is CSG only a T-shirt line?

DC: We’ve done other things like hoodies and pullovers, trucker hats and more. We’re looking to do more outer wear.

What inspired the shirt designs that you have on display today?

JB: There [are] a lot of third-world countries that people go to for vacation, but a lot of those tropical places are in poverty. That’s where we got the idea from. We wanted our wear to be like that. We wanted it to be ironic because people look at those places as being beautiful, but they’re also very poor. We wanted to speak on that issue. People vacay to these places, but that’s not helping those places. That’s why we have the black shirt with the palm trees on it that says, “Paradise in Poverty.”

Who is your target audience?

Is Detroit important to your brand? Why or why not?

JB: Detroit is important because not only is it where we come from, it’s a lot going on here. We represent the people here.

DC: No one does it like Detroit does it when it comes to grinding, being creative, and the hard work we put in to make something happen. We were college students who started a business wanting to make money and created a brand to represent our city.

Why a pop-up shop?

DC: We don’t have a store and so when you don’t have a store, you do e-commerce. We’ve done pop-ups before, but not on this level. We wanted to give people an experience and it’s good to meet your consumer; putting a face to a brand is great because now they know who’s doing it, their personality, and if they like the person, they’ll want to support the brand more.

With the art that you have on display, what message are you trying to get across to your customers?

JB: We titled the pop-up “Identity” and so we used some pieces that have inspired us as a generation to create things conceptually. With the burning American flag, I think Black people have a disposition where we love our country and we can be patriotic as well, but we’re also treated badly as African Americans. We’re killed in the streets and put in communities where we’re confined, but we still love our country, we still go to war, we still vote, we still help the country go ’round. As far as the drug references, drug culture plays a big part in the street wear counter culture. We have the baking soda, hot plate and stuff from that era of the culture and you think of creative people from that era.

DC: The du-rag relates to us in a fashion sense. It’s nothing new, we have been wearing them. The alcohol and blackwoods show vices. It all ties into the black culture and community.

What do you want your audience to take away from your brand?

JB: We want to give them something they can relate to, be proud of and can wear. We want our brand to make other people ask questions and look at the brand and know the people wearing the clothes are trying to make a statement. We want to be the people’s voice through fashion. 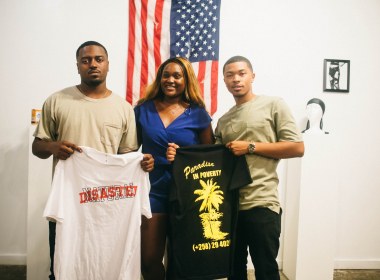 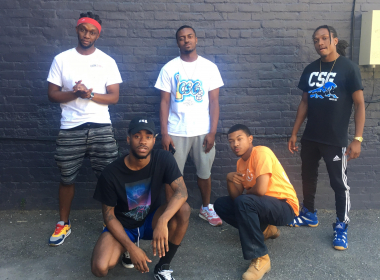 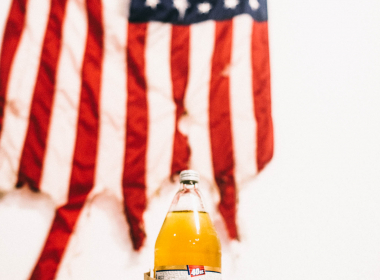 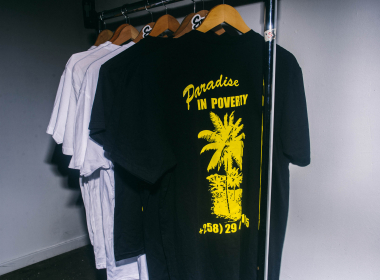 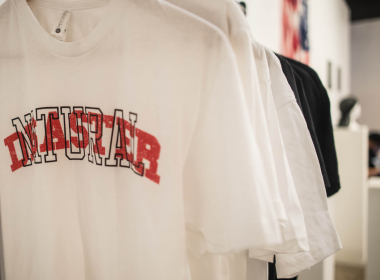 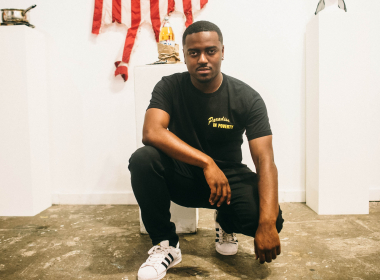 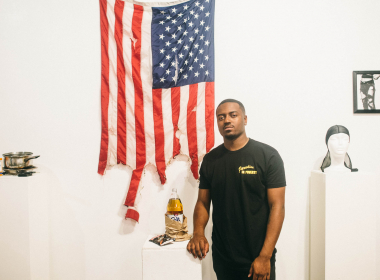 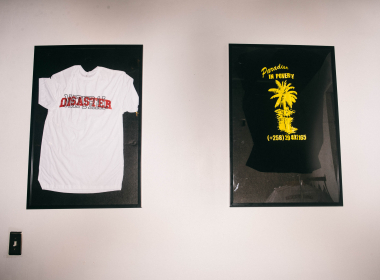 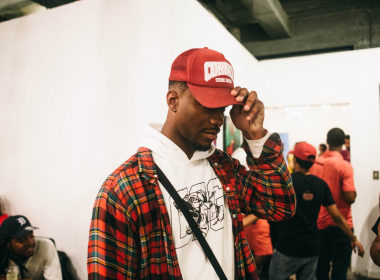 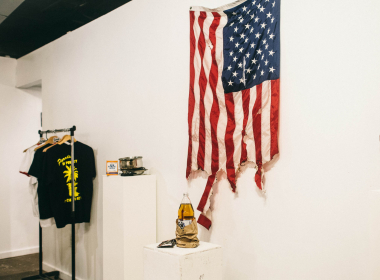 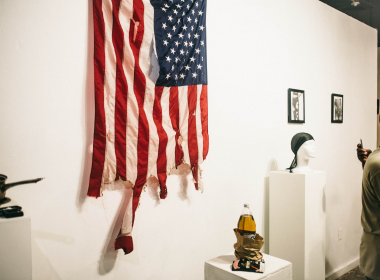