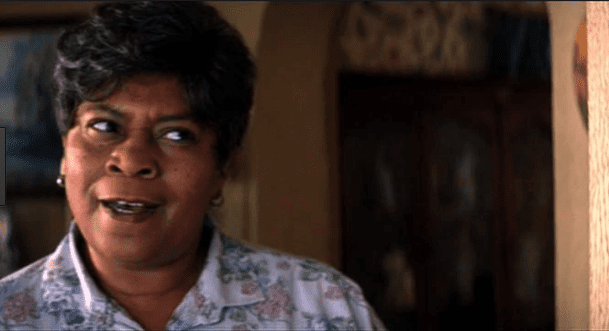 Broadway and film actress Novella Nelson played her role of Mrs. Tate to the hilt as the antagonist in the bio-dramatic film Antwone Fisher, Denzel Washington’s directorial debut. It’s a role she’s widely known for, not only for her amazing acting but also because she often addressed her adopted son in the movie as “n*gga.” But it is only one credit on her long résumé. Nelson earned over 100 television, film, Broadway and off-Broadway credits as a performer, director and producer, during a career that spanned nearly six decades. As a singer, she performed in cabaret-style venues.

Her Broadway and Off-Broadway credits include Having Our Say, The Little Foxes, Caesar and Cleopatra, Purlie, Hello Dolly (she was a stand-in for Pearl Bailey), Division Street, A Piece of My Heart, The Resistible Rise of Arturo Ui, Passing Games and In White America.

Film/TV credits include “Law and Order: SVU,” where she’s played four different characters; Dear Wendy, Antwone Fisher, Head of State, Clockers, The Cotton Club; Green Card; The Devil’s Advocate; The Starter Wife; One Life to Live; Sex and the City; and Oz, among others.