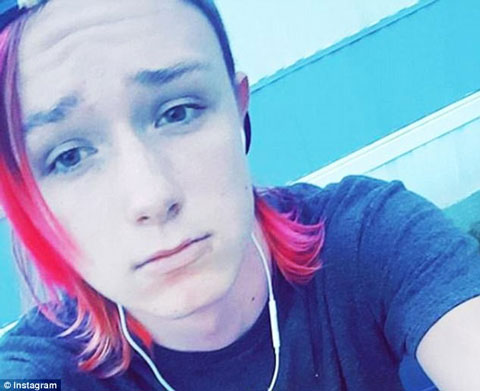 Another senseless murder of a transgender individual has occurred, this time in Cabool, Missouri. The teen was identified as Ally Steinfeld, 17, who had recently announced to family and friends the decision to undergo surgery to transition to a female. According to police, her charred remains were found in a chicken coop last week.

Investigators say her eyes were gouged out and she was stabbed in the genitals before being set on fire. Steinfeld’s parents reported her missing on Sept. 14, 2017, after no one had seen the teen for several weeks. Police investigators were able to zero in on four individuals who knew Steinfeld and would gather at a mobile home where some of the accused killers lived. The investigation took a turn when police discovered text messages and Facebook posts that told the parties involved to stick to the story and stay quiet. According to the Springfield News Reader, the suspects arrested on Monday of this week include: 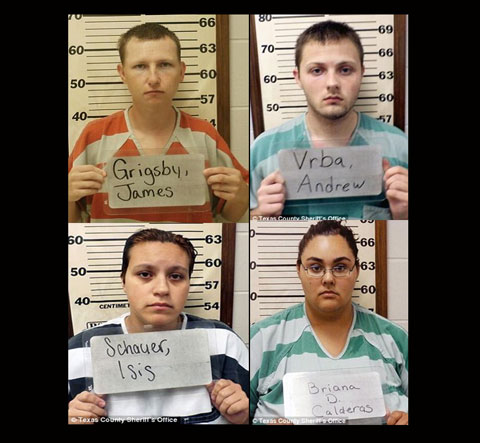 –James Grigsby, 25, charged with abandonment of a corpse and tampering with evidence.

–Andrew Vrba,18, charged with first-degree murder, abandonment of a corpse.

–Isis Schauer, 18, charged with first-degree murder, abandonment of a corpse.

–Briana Calderas, 24, charged with first-degree murder, abandonment of a corpse.

According to court documents, the two women stated that Vrba was the one who gouged out Steinfeld’s eyes and stabbed her in the genitals and then later bragged to friends about the heinous murder. All four suspects are in the Texas County Missouri Jail and are being held without bond. More charges are expected to be added. Police are still trying to determine a motive for the attack and have not called the murder a hate crime.