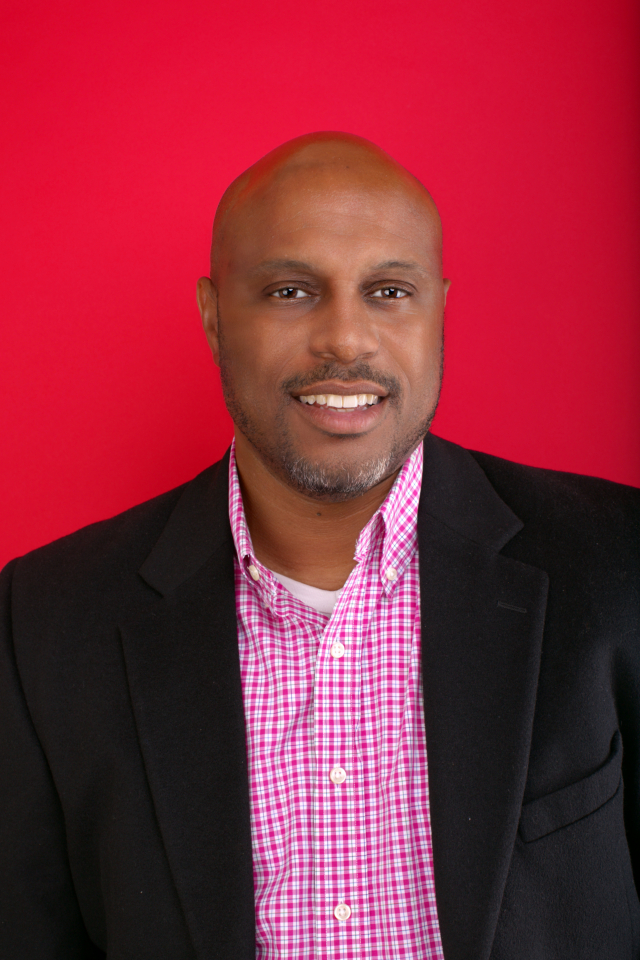 Melvin Childs is by no means a new name when it comes to the stage play game. He’s a veteran theater producer and has actually been rocking out strong for over 20 years. He started with Tyler Perry back in 1996 and was primarily responsible for putting Perry’s brand together, especially as it relates to building the first show, I Know I’ve Been Changed, which toured for approximately three years. While touring the show, Childs received keen insight into the theater business and met various movers and shakers and well-known tour promoters across the country. Since then, he’s promoted, consulted and produced a wide number of plays throughout the nation. It wasn’t until about 18 months ago that Childs decided to create his own brand when he embarked on the stage production journey of Love Jones the Musical.

Childs has another stage production set to hit the stage this fall and from the looks of the star-studded cast, it’s going to be fire. Inspired by New York Times best-selling author Wahida Clark’s 2005 book of the same name, the hip-hop musical Thugs and the Women Who Love ‘Em will feature Ray J, K. Michelle, Amina Buddafly, Jamal Woolard, Boosie Badazz, Lyfe Jennings, Karlie Redd and more. The musical will be directed by Zadia Ife and will feature existing songs from each artist.

Rolling out talked with Childs about his experience producing plays, his alleged beef with Tyler Perry and more. 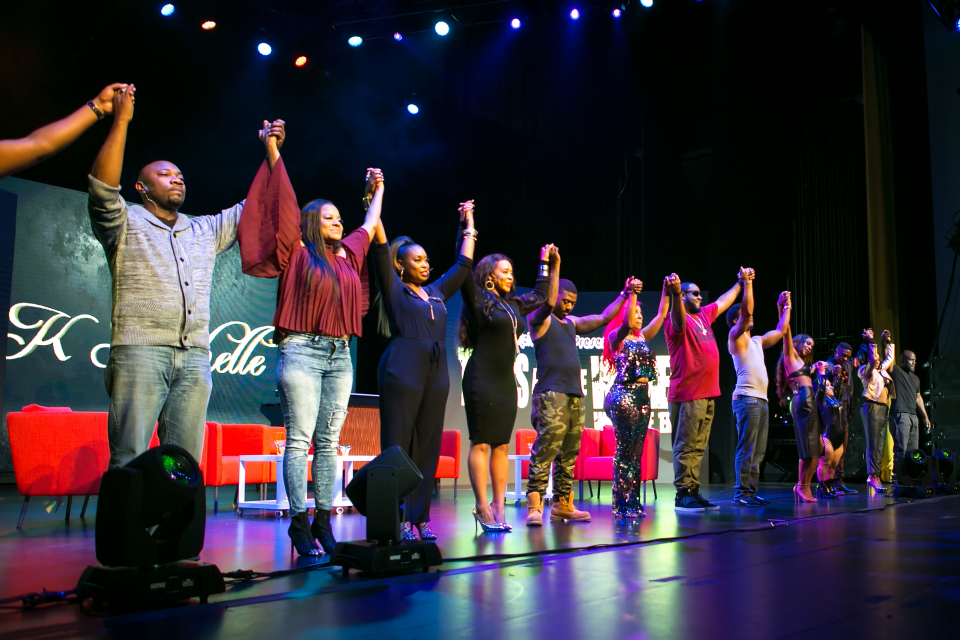 Cast of Thugs and the Women Who Love ‘Em (Photo credit: Jay Wiggins)

Tell us what’s going on with you and your musical stage productions.

Well, we have about three more plays lined up behind this one that we think are going to change the game as far as theater and touring shows is concerned. I’ve been a student of this business for about 20 years now. So, I’ve kind of watched it remain stagnant for the most part over the last 10-15 years, since the advent of Tyler [Perry]. And most of the people that I deal with come to me about producing new projects, and they all want to emulate Tyler. So, I was kind of like: well, that’s been done before. How about we do something different and give people choices as it relates to the theater and Black folk? And we grow another fan base outside of the ones that are simply interested in gospel plays. So, this new project that we have is definitely different from gospel plays. But it’s no different than watching Boys N the Hood. I see a lot of comments and people who don’t quite understand and say negative things about the title. At the end of the day, every other culture has choices as it relates to their entertainment options. I just wanted to do something different.

You worked extensively with Tyler Perry. How did the decision come about to do it on your own?

Well, in all fairness, and just to be honest with you, I was doing it on my own back then. Tyler didn’t really run the business part of it, he was a playwright who wrote a story and a script. There was a team of people who actually put that together, so it wasn’t a one-man situation by no means. With that being said, I got a first class lesson in every facet of the theater business, good and bad. So, I got a baptism by fire if you will, as it relates to the business part of it and the creativity part of it. Things are a lot different now than they were then. When Tyler and I decided to go [our] separate ways I was always the person who was running the business part of it anyway, so for me to get involved with it again. that wasn’t really that big of a jump. That was pretty easy. I had gotten away from it for a while because I was a little dismayed with the business and all the things that go on with it behind the scenes. Nobody really knows that it’s the gospel play business, but a lot of it ain’t gospel. I just recently decided to go forward with it and to hit the go button on me.

You wrote a book about your experiences with Perry. The public tried to paint the picture that it was controversial. Tell us more about that.

The book was essentially my story to my children, for the most part. I would always get questions about my role with Tyler. My kids would always ask me questions like, “What did you do? How did you get involved?” And that kind of stuff. And I didn’t really want to talk about it because [there were] some things that you’ll read in the book that were just kind of disappointing. You know [sometimes] you have faith in people, and sometimes people just let you down. That’s just life. The story is not the tell-all that certain people tend to think that it is. It was never written from that perspective, and it was never meant to be. It was a story about how Tyler and I, at around the same age, were trying to figure this mess out, with no money, broke, trying to figure out how we’re going to build this tour across the country and who’s going to help us and who we can align ourselves with, and how much of a screwing am I going to have to take in order for us to make that happen. And essentially, it just tells that story, no more, no less. 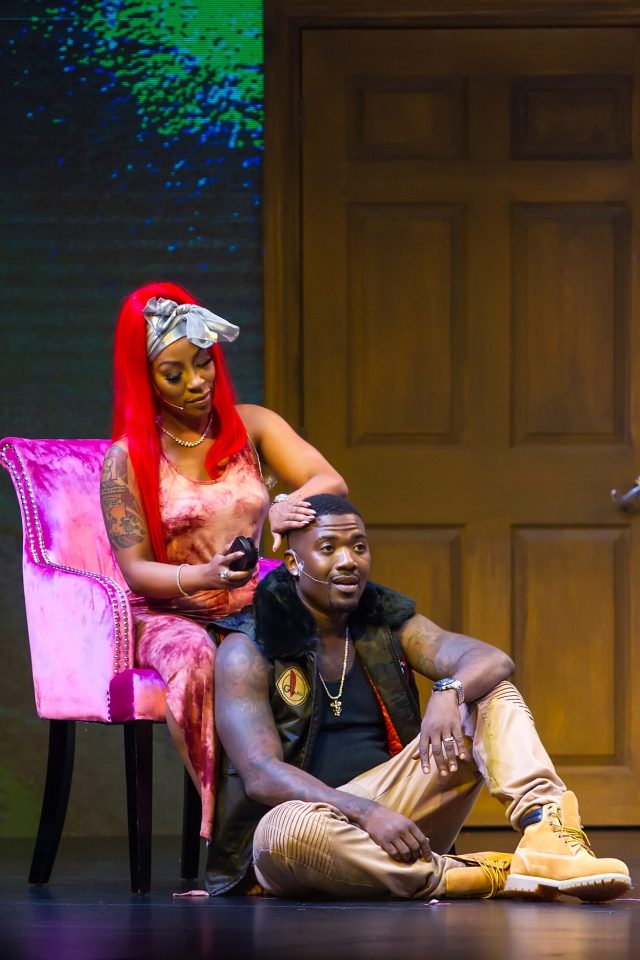