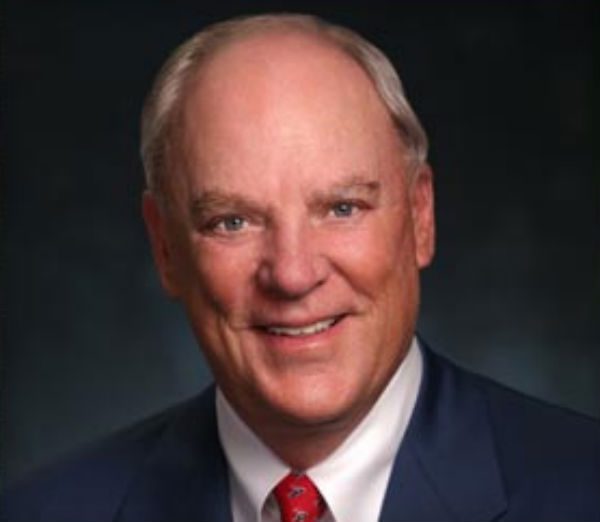 Bob McNair is the latest NFL owner to reveal his racist attitude when it comes to players protesting during the national anthem. According to ESPN the Magazine, McNair compared NFL players to prison inmates.

The incident took place during a meeting between NFL players and owners on Oct. 17 in New York. The meeting occurred following the national anthem protests that reached a boiling point following Donald Trump’s rhetoric on the issue.

During the meeting, Trump supporter and Cowboys’ owner Jerry Jones was against the protests and claimed that it hurt the league’s bottom line. Other owners such as Redskins’ Dan Snyder was also against the players’ protests and wanted to implement a rule that would require players to stand during the national anthem. Snyder also falsely claimed that “96 percent of Americans” want the players to stand.

But the argument turned dark after comments by McNair of the Texans. McNair, who is also a Trump supporter, told the players and owners, “We can’t have the inmates running the prison.” McNair’s statement basically compared NFL players to criminals and slaves. Slaves did not have the right to protest in any form or they faced being punished or lynched. It’s a mentality of keeping Blacks “in their place” and restricting rights that are granted by the First Amendment.

McNair apologized for his statement, but it’s more likely that he apologized because the statement made it to the public. His words were his true feelings and they revealed, again, that most NFL owners see their players as property.

McNair has since faced a backlash on social media.

Hey @HoustonTexans I’m a fan & am pretty disgusted with our racist owner Bob McNair. I support our players and I hope they all take a knee.

Bob McNair isn’t alone I bet you at least 3/4 of @NFL owners think of their players as “inmates.” Sadly, many fans & media also agree.

White ppl go nuts when Black athletes use a slavery metaphor to describe the NFL. Will they berate Bob McNair for using a prison metaphor?