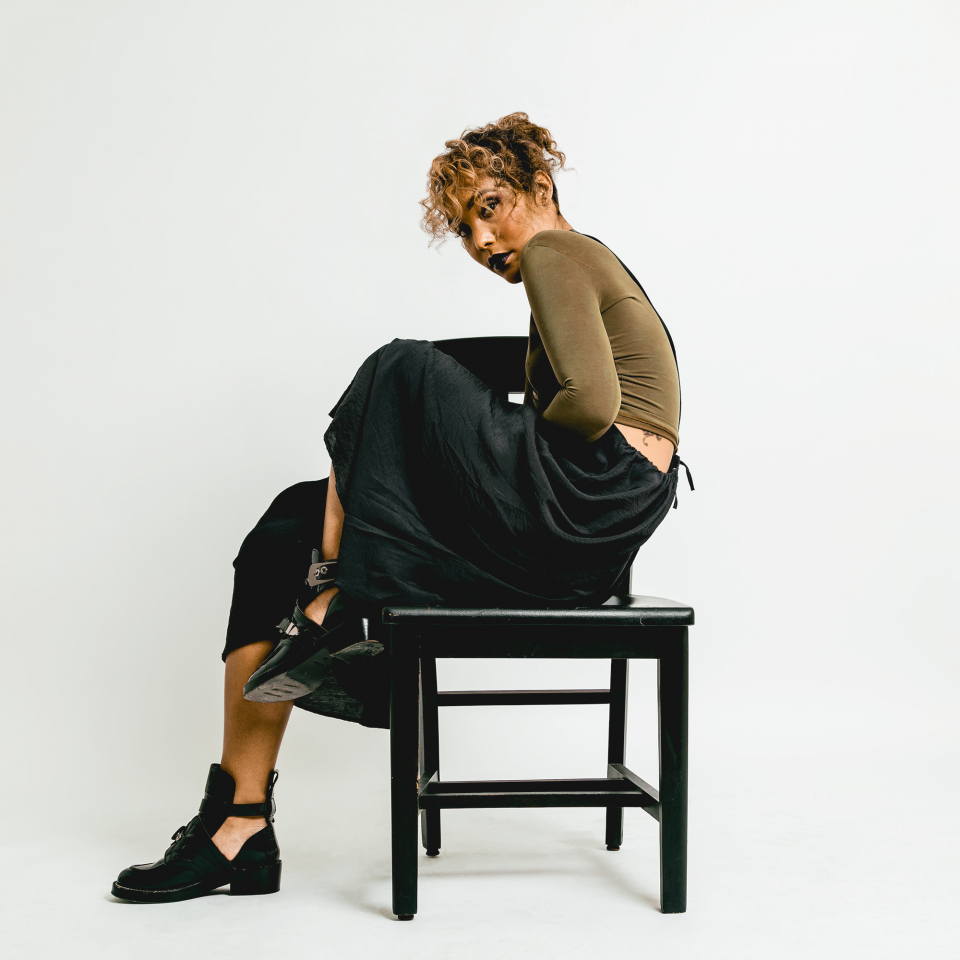 With a voice that’s “Galaxies” ahead of many, India Shawn is connecting with her fans on a divine level.

First officially introduced to the music scene in 2012 with her debut project Origin, The Los Angeles native instantly experienced success with her feel-good music. Now, Shawn is preparing to drop new music soon and reconnect with fans who have longed for her return.

Read on for the first of a two-part series to uncover the true India Shawn, as she talks about the true meaning of her platform as an artist and how she hopes to touch her fans in their souls.

Who is India Shawn and what does your music represent?

I am a purpose-driven singer-songwriter and I intend to heal, touch, and uplift people through songs.

How did you get your start?

I’ve been singing for pretty much all of my life. I come from a musical family and it wasn’t until I moved to Atlanta in 2003 where it was a real possibility to be a recording artist. I met my first manager just singing around a parking lot [near] Best Buy. I was singing “Fallen” by Mya and a guy came up to me and asked, “Was that you? You want to go to the studio?” Literally, I went to the studio that night, and so that’s how I got my first start.

As a millennial, how different do you think it is navigating the music industry now, compared to 10 years ago?

The freedom and independence that we have. As an artist today, we have so much more access to tools to be able to get it done ourselves. For a graphic flyer, we can download an app for that. Or, if you don’t have a recording setup, Steve Lacy recorded a whole album on Garage Band on his phone. We can do it ourselves and there’s a responsibility in that. It’s a lot of work to research and figure out what you have to do, but at the same time, we’re blessed to have access to the internet and to have access to just a ton of information that will show you how to easily do things yourself.

How have you evolved over the past few years as an artist?

Wow, wow, wow. It’s been such a journey for me because I started off really strong. My first album is definitely [a good project], and I know people are still playing it. I get tweets and Instagram posts daily of people still listening to it. It was one of those projects where it was like, “Damn, am I gonna be able to top this?” I will say that in my journey I got lost at one point and was trying to figure out what to do to make it work and to win. I think people go through ups and downs. … I’m back to India and I’m hearing my voice and hearing my own opinions and seeing my own vision for myself. So yeah, it’s been a growth spurt, knowing sometimes you have to take a couple of steps back to catapult forward.

When you are on stage what do you want to convey about your style? 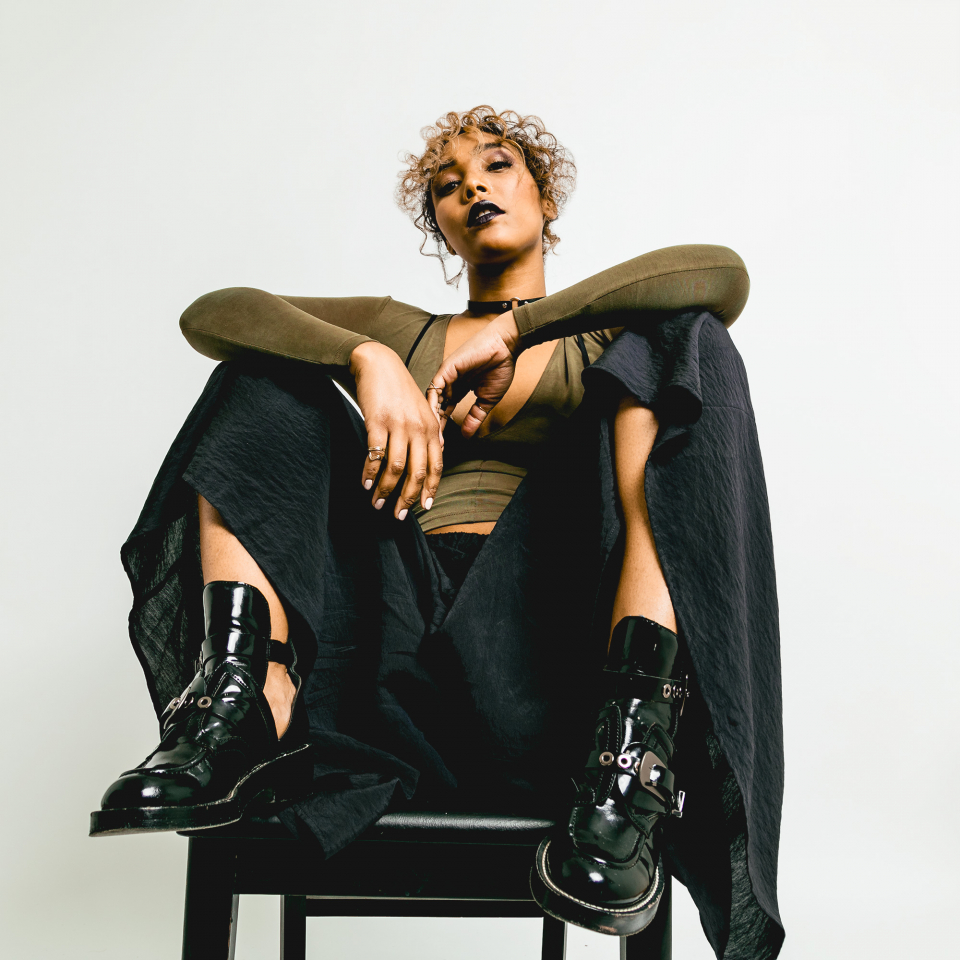 How do you want your fans to feel when they listen to your music?

As creators, no matter what medium you’re creating — the goal is to connect. It’s funny, when people tweet me wrong song lyrics. You put so much time and effort into writing songs, and it’s like, that ain’t even what I [wrote], but they love it. They’re still connecting with it. So however it fits them, whatever truth they found, I just want them to feel it — to feel something and connect with it.

What do you like the most about being a musician?

I love connecting with listeners in that intimate way and speaking to them through songs. [There is] something so beautiful about that. No matter how they interpret it, they still like; it touches them.

What are the top three goals you wish to achieve?

As we prepare for the release of India’s new project, listen to her latest single, “Galaxies.”