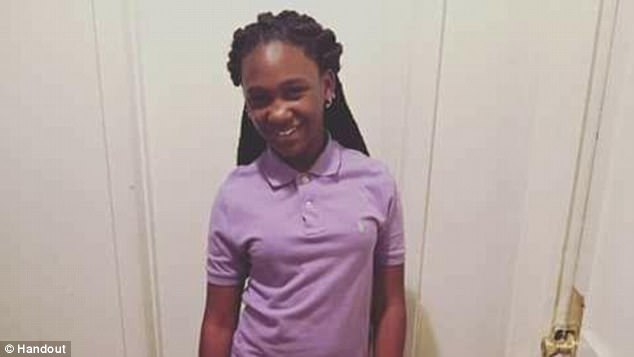 Ra’Mya Eunice and her friends were doing kids stuff at a slumber party on April 30, 2017, when a 12-year-old boy went outside and grabbed a weapon hidden beneath the home in Jacksonville, Florida’s, Lackawanna neighborhood. He pointed the shotgun at everyone in the room.

He allegedly aimed the gun at Ra’Mya and according to witnesses made a declaration, “Say I won’t,” according to the affidavit. When a guest replied, “You won’t.” He did. He reportedly squeezed the trigger.

When officers arrived, Ra’Mya had a gunshot wound to the head. She was taken to UF Health Jacksonville. She was taken off life support on May 25 and died.

Her grandmother is taking the loss extremely hard. “If you have a sleepover with several kids, why isn’t there adult supervision in the home?” Terri Eunice questions.

The 12-year-old boy has been charged with manslaughter.