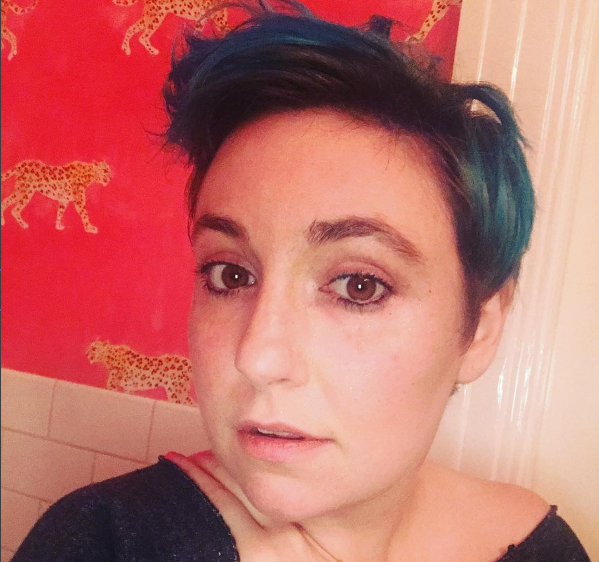 Famously outspoken actress Gabrielle Union recently joined Lena Dunham to give a voice to an issue that has long bothered urban audiences and Black women in the movie business: that white women need to step up and “pass the mic” so that women of color have a voice, as well.

In the interview, which was published in Lenny Letter (lennyletter.com), Dunham interviewed Union and asked the “Being Mary Jane” star about what it was like facing gender discrimination as well as racial discrimination. The combination of oppressive forces is often called “mysognoir.”

“It’s like, I wish I was in a place of a Jennifer Lawrence, where she’s talking about pay inequity with her white male peers,” Union stated. “It’s like, ’Hey, Jennifer, pass the mic back, ‘cause the women of color behind you are making way less than you, who have ten, twenty, thirty years of a body of work, and we’re making pennies on the dollar of what you’re making.’”

Union and Dunham discussed why it was vital to have this conversation, as well as other difficult conversations, with women of all backgrounds.

They spoke about Dunham’s own controversial Lenny Letter interview.

“When I said my incredibly dumb s**t, you were a friend,” Dunham said to Union. “You were really straight with me, and you said, ‘Here are all the reasons why this was a problem.’”

Dunham went on to say that it would be nice if the media didn’t always “pit women against each other” when they attempt to have meaningful and difficult conversations. For example, after Dunham’s interview, there were headlines such as “Gabrielle Union shuts Lena Dunham down.” Both women said those types of inflammatory headlines are counterproductive.

Union brought up what a friend Dunham was when she was going through her “fertility issues, and … womb issues.”

“If we can have such personal conversations about our uteruses, where we’re sharing resources and information in a way that we can help each other, why isn’t our friendship big enough to have an honest conversation about race, culture, appropriation, privilege?” Union asked.