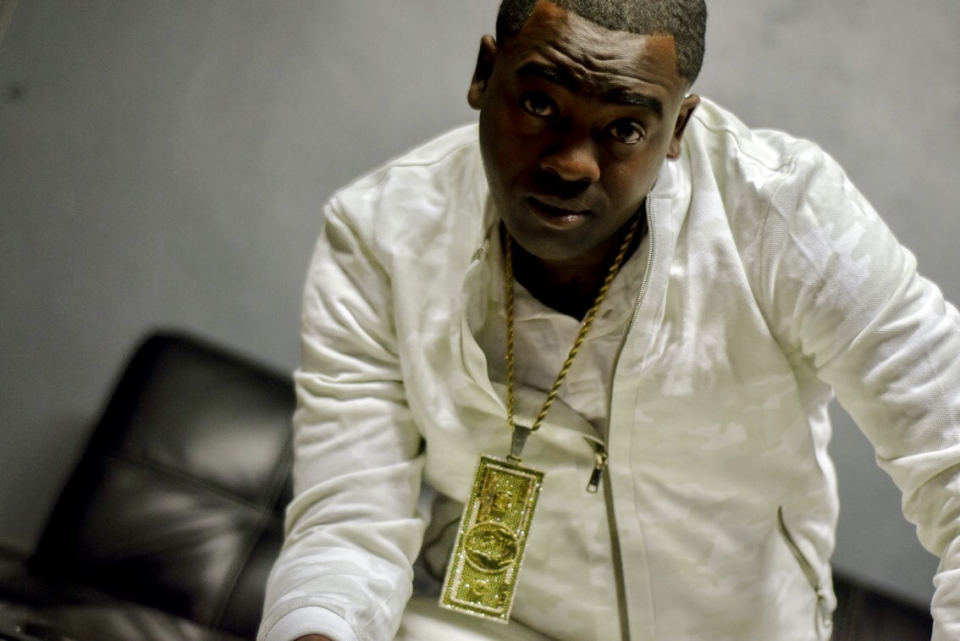 After a nearly two-year hiatus from releasing music, Kidd Kidd is back with new songs and two new projects. Kidd’s latest single, “V.I.P.,” is the first song from his upcoming EP, Unquestionable. The Unquestionable EP is scheduled to debut in early December 2017. The EP will consist of six to seven songs letting his fans know he is officially back. The release of this EP will allow him to reintroduce himself to his listeners worldwide. While the EP will debut this year, Unquestionable is merely a predecessor to his forthcoming album, Fuk Da Fame Reloaded. The album is scheduled to debut late January 2018. During his absence from the public, Kidd Kidd was working in the studio regularly, and his fans have made it clear that Kidd Kidd was missed. “I [have] just been working so hard because I know my fans really want to hear my music. I’m doing this for my real supporters,” said Kidd Kidd.

Rapping with a style that’s both tough and swift, the New Orleans rapper has been associated with two major hip-hop empires, Young Money and G-Unit. Born Curtis Stewart, Kidd Kidd was a street performer until he was ultimately discovered and signed to Young Money by Lil Wayne. He joined rapper Gudda Gudda in the Southern-based Young Money act, Squad Up, until 2004 when the group was dropped by the label. Kidd Kidd later rejoined Young Money in 2008.

In 2011, Kidd Kidd left Young Money” and joined 50 Cent’s G-Unit to further his career. In 2014, he was featured on 50 Cent’s album, Animal Ambition, alongside Lloyd Banks, Tony Yayo, Young Buck, and 50 Cent. Today, Kidd Kidd has begun working simultaneously on his own label RLLNR Ent. (RLLNR Records) where he plans to release new music, albums, exclusive projects and more.