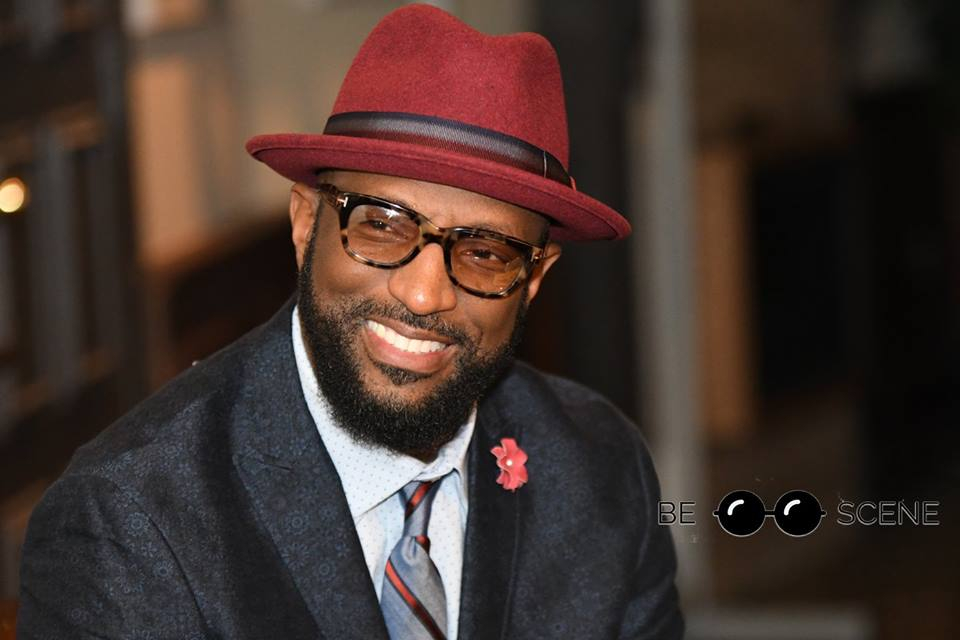 On Saturday, Nov. 11 the Michigan Chronicle honored the best in Black-owned businesses, entrepreneurs, entertainers and community organizations in and around Detroit at the Music Hall in Detroit’s theater district. Best in Black (BIB) is Detroit’s community choice awards where the nominees and winners are determined by the people, for the people. This year there were 43 categories including best service business, best news anchor, best live band and best high school coach. The nomination time period brought in nearly 20K nominations. After a call for votes from the top ten finalists in each category, nearly 500K votes were cast. The top ten were narrowed down to the top three nominees, and the winner would be announced at the actual awards ceremony.

This is the second year of the show and this year the host was comedian and radio host Rickey Smiley. The show opened with the sounds of Selected of God gospel choir, under the instruction of Larry Callahan. They were also one of the winners of the night, winning the best gospel choir category. Local business owners, county officials and several players from the Detroit Pistons read the nominations and handed out awards. Rickey Smiley provided laughs in between and DJ Fingers provided the sounds to guide the show along. The night was filled with claps, laughter and appreciation for the winners.

Rolling out caught up with some of the winners to get their reactions to winning.

Winner of the best promoter category; Bravo: “Never expected an award for this…. Never knew awards existed for this. Thank you to the Michigan Chronicle for recognizing all the Black excellence in our community and allowing me to stand on stage with confidence that I’m going in the right direction. See you next year!” -John Samuels III 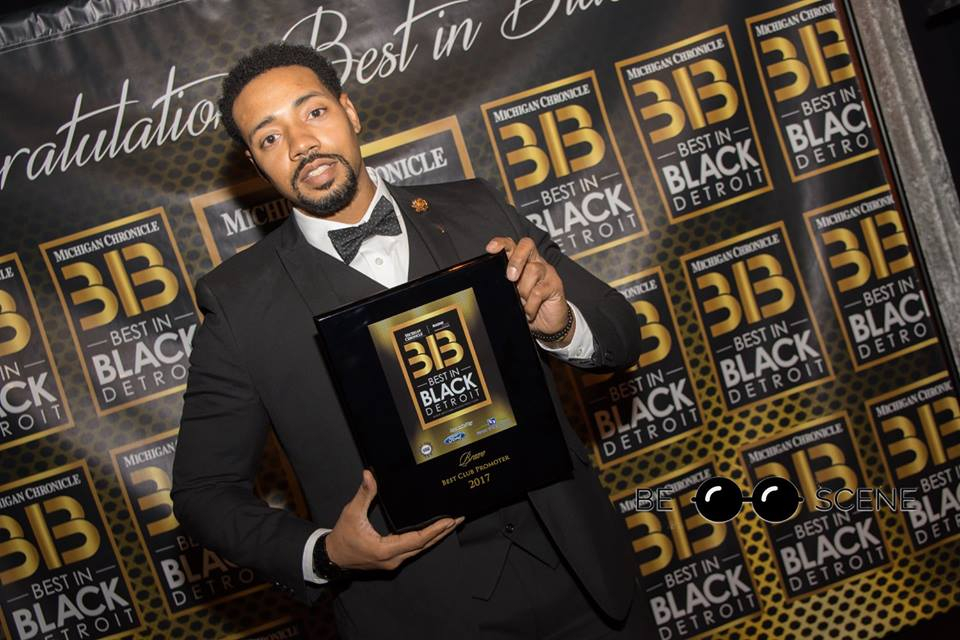 Winner of the best salon category; Whipped Beauty Salon: “It’s a great feeling to be here after only one year in business. Get Whipped!” -Jazmin Miller 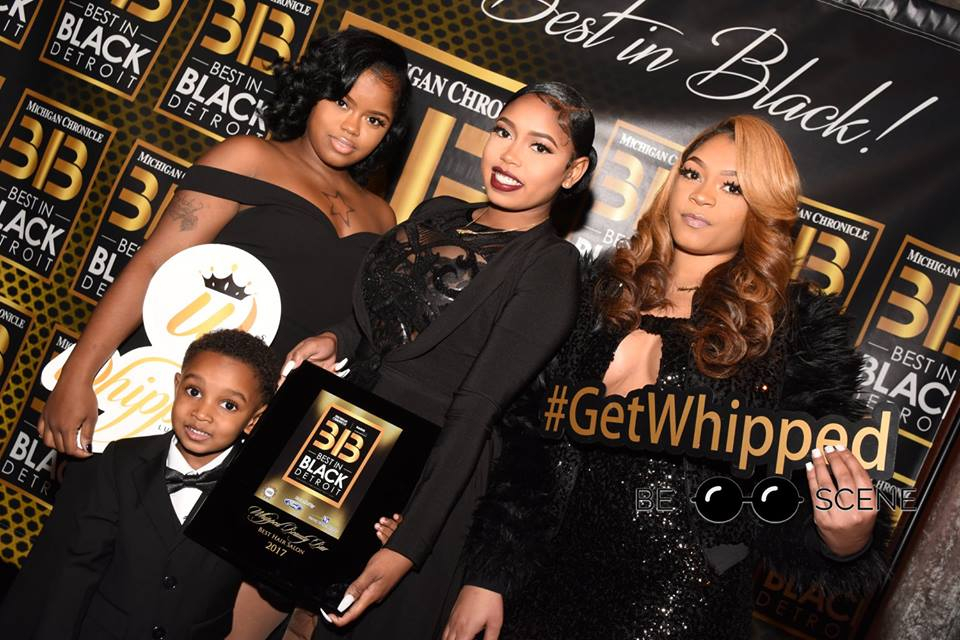 Winner of the best photographer/videographer category; AJ Photography: “We won two years in a row, undefeated. Very thankful and humble to get the respect we deserve” -AJ Grant

“It feels good to finally see the fruits of our labor.” -Dwight Ross 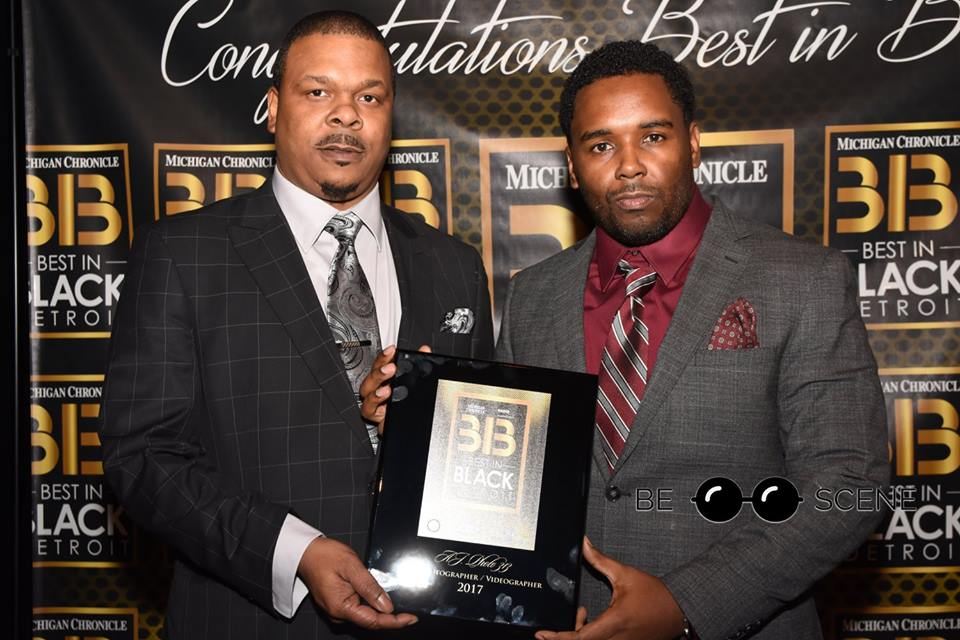 Winner of the best event planner category: Cora Lee Luxe Events: “Tough situations build strong people in the end. I learned to never give up and keep my faith and all I dreamed to be will be. There’s power in creativity, hard work and ambition and, therefore, I would never give up. I’ve learned that the person I’m competing with the most is within me. If I can learn to defeat my doubts, my faith will keep me winning.” -Coralee Hawkins 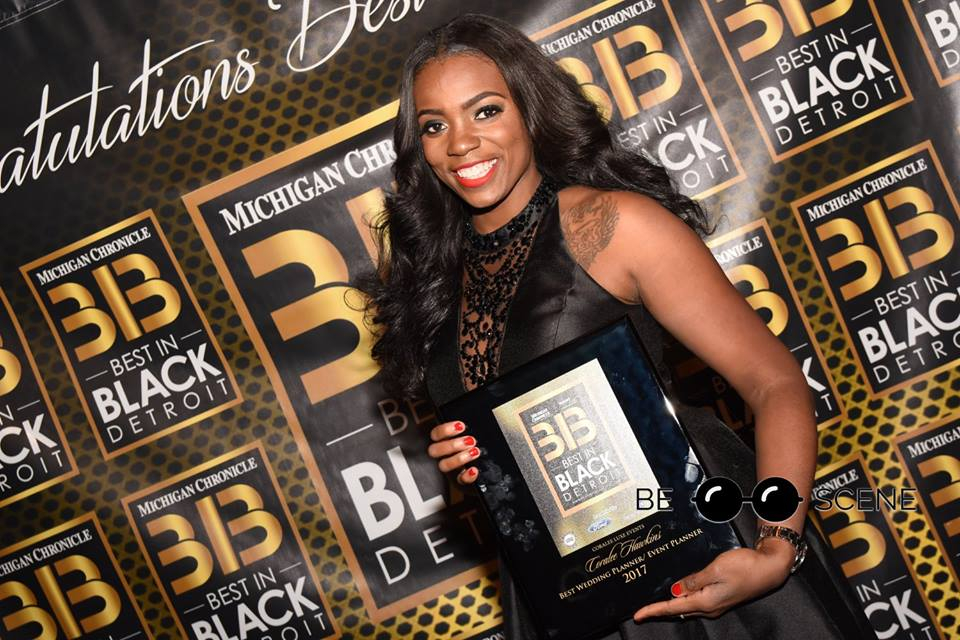 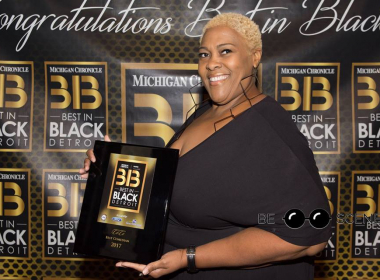 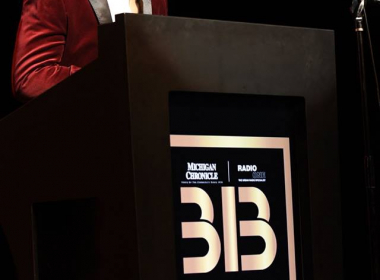 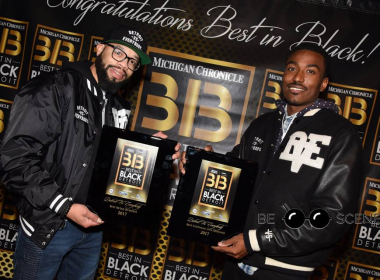 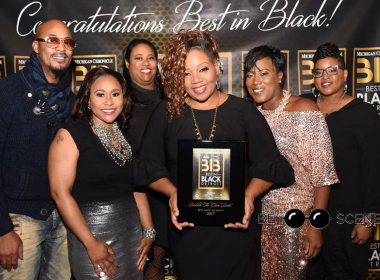 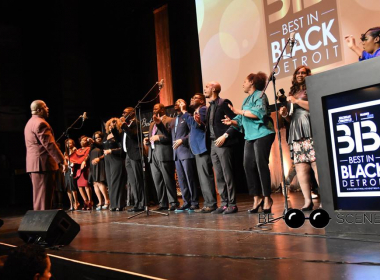 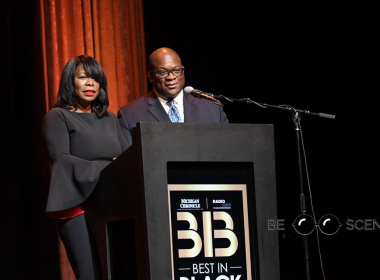 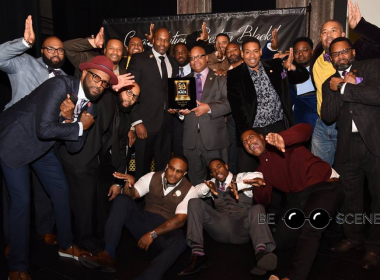 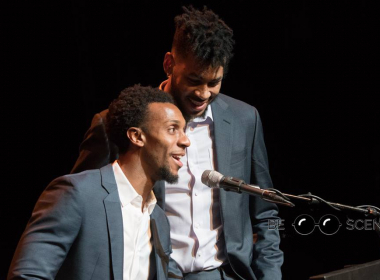 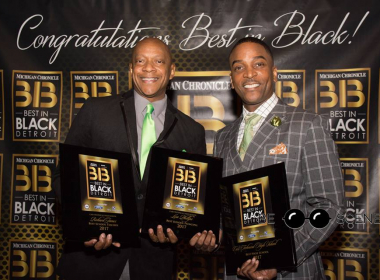 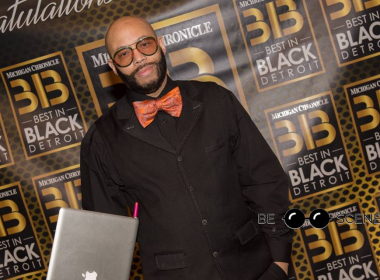