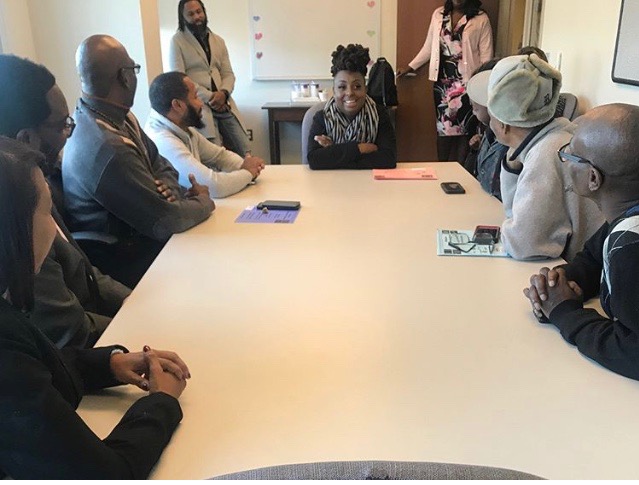 Ledisi is letting her love for her community rule. During her recent tour stop in Detroit, the Grammy Award-nominated singer, songwriter and actress met with members of Detroit’s Black Treatment Advocates Network (BTAN) and the Detroit Health Department. She spoke with them about the dynamics of HIV and how it affects the Black community.

Representatives from the Detroit Health Department and BTAN agree there are several barriers to HIV awareness, prevention and treatment, that extend beyond Detroit. “We’re interested in finding out what’s not being done in the community, so we can bridge those gaps,” said community outreach specialist of the DHD Clarence Peeples. “The ignorance and stigmas attached to HIV are a primary cause [of] lack of awareness.”

Ledisi shares the community-based organizations’ commitment to increasing HIV awareness. “I’m a [national] ambassador for the Black Aids Institute out of Los Angeles. I’m doing the work,” she said. “I want to work with everybody that’s involved that are dealing with AIDS and HIV and AIDS/HIV prevention, anything just to spread the word about that and stop all the stigmas. I’m hoping through my voice and my platform to educate people.”

She expressed concern about the disparate number of African American women with HIV compared to other demographics. “It’s not just Black gay men. [With] Black women, it’s huge, the numbers don’t lie,” she said. The New Orleans native has worked behind the scenes of this cause for a while. “I’ve been involved in HIV/AIDS awareness since the 1990s, but I’ve never been vocal about it, I’ve just been having events and raising money for events to find a cure. I never had a home where I can voice my opinion.”

Passionate about learning how she can make an impact, Ledisi is willing to lobby for changes to laws and policies. “I’m here, I’m a student, not just a leader,” she said. “If you lobby, you have all the sides with you. We gotta understand, our youth are having sex. So, we gotta educate them. Somebody needs to talk about that. Just praying for them is great, but I don’t think it’s enough.

“They need to be educated on how to protect themselves so they don’t get any sexually transmitted diseases. We’re in the beginning stages of figuring out how to do that, how to start branching out and talking to the kids. We’re very visual now. A pamphlet is not gonna make it. We’re a watching generation. We have to see the imagery. You have to put it out there. We have to sit down, talk, start with music and ease into the conversation and have a real conversation.”

In this era of social media and reality show excess, knowledge about HIV prevention and treatment is paramount. There are methods that are effective in controlling the disease. According to the Centers for Disease Control and Prevention, Pre-exposure prophylaxis (PrEP) is when people at high risk for HIV take HIV medicines daily to lower their chances of getting infected. PrEP can stop HIV from taking hold and spreading throughout your body. It is highly effective for preventing HIV if used as prescribed, but it is much less effective when not taken consistently.

The primary medicine used for PrEP is Truvada, which is said to have a 98 percent success rate. Most insurance plans cover the monthly cost which ranges from $1,300 to $2,000. If a patient is uninsured or can’t afford the copay, Gilead Sciences, the pharmaceutical company that makes it, provides copay coupons which can lower the cost to around $100 depending on the patient’s insurance. The issue of how uninsured patients obtain the necessary follow-up care (i.e. checkups, lab testing) remains a challenge.

“PrEP is about more than simply taking medicine; it’s a program. It’s not just about taking Truvada,” advised Alfredo Smith, the Lead Linkage To Care Specialist with United HIV Health and Beyond. “It’s following up every three months with your doctor to retest for HIV as well as some possible side effects the medication may have on you. There’s also PEP—Post Exposure Prophylaxis. That’s basically what I call the morning after pill for HIV. If a person feels that they’ve been subjected to the virus, they have a 72 hour window period.”

Smith stressed the importance of normalizing HIV and understanding that it is a manageable condition like diabetes and hypertension. “It’s not 1989 or 2001 anymore, people aren’t dying from HIV, they’re living with the virus now,” he said. “It’s possible to live a happy life—from taking meds, to loving the partner you want—it’s possible.”

BTAN is part of a commitment from the Black Aids Institute with networks in over 20 U.S. cities including Houston, Atlanta, Detroit, Chicago and Los Angeles. It is the only collaboration of its kind that links Black Americans with HIV information, care and treatment, strengthens local and national leadership, connects influential peers, raises HIV science and treatment literacy in Black communities, and advocates for policy change and research priorities. 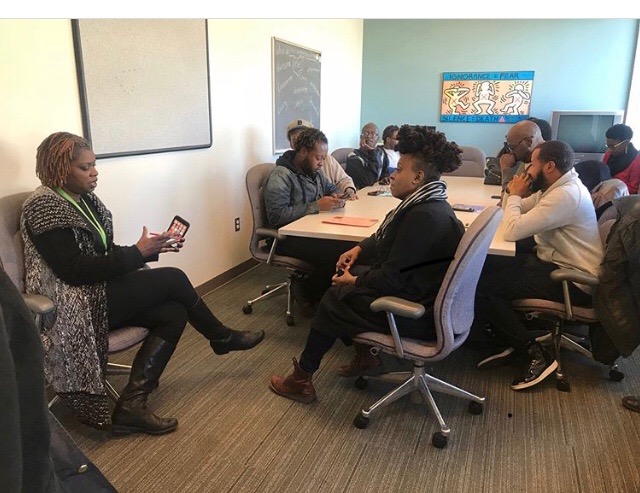 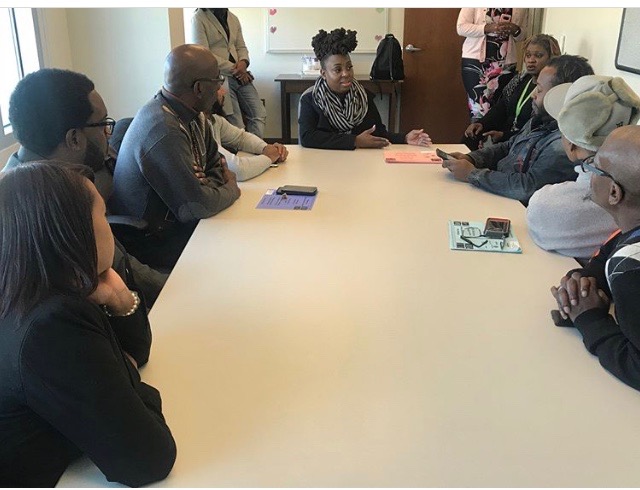 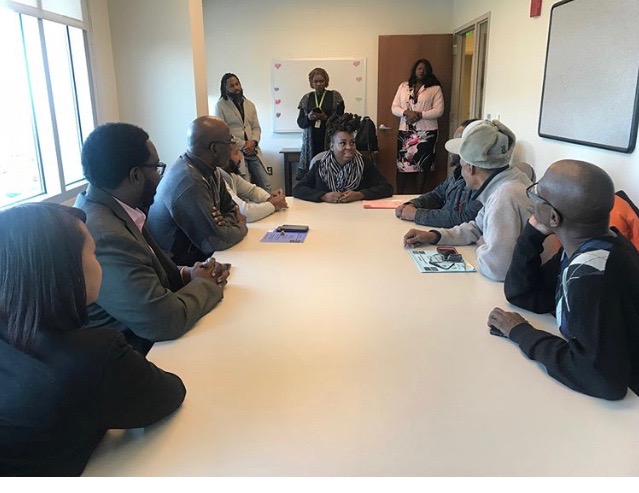 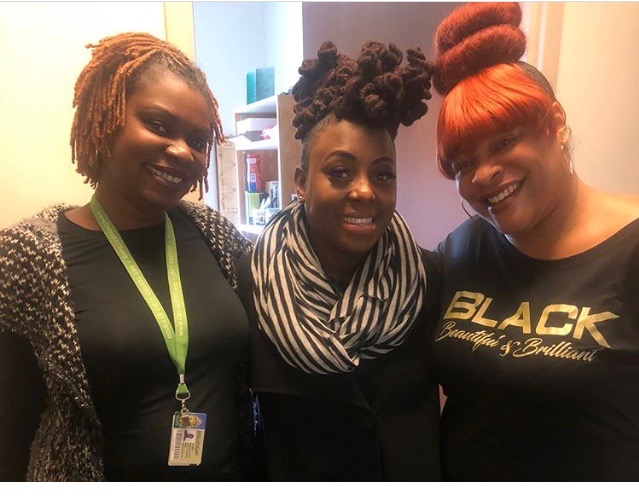