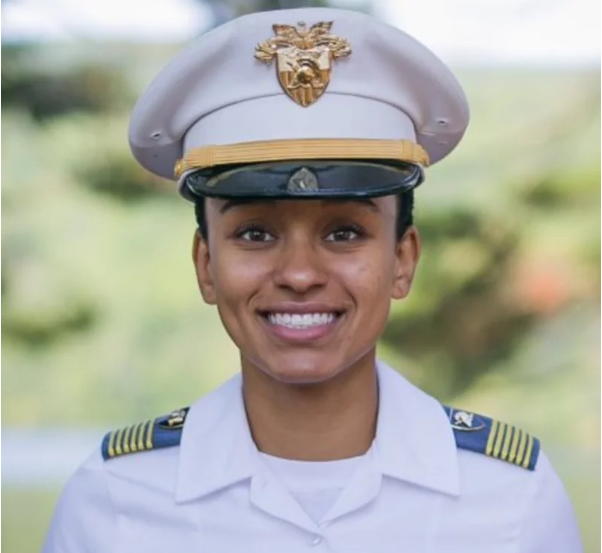 Simone Askew of West Point (File photo courtesy of the United States Department of the Army).

The 2017 group of U.S. Rhodes scholars will include 10 African American students out of 32 selected, the most ever in a single Rhodes class.

This class will also include a transgender man and four students from colleges that had never had received the honor before.

The Rhodes Trust on Sunday announced the men and women chosen for post-graduate studies at Oxford University in England, including: the first black woman to lead the Corps of Cadets at West Point; a wrestler at the Massachusetts Institute of Technology (better known as M.I.T.) who’s helping develop a prosthetic knee for use in the developing world; and a Portland, Oregon, man who has studied gaps in his hometown’s “sanctuary city” policy protecting immigrants in the country illegally from deportation.

“This year’s selections — independently elected by 16 committees around the country meeting simultaneously — reflects the rich diversity of America,” Elliot F. Gerson, American secretary of the Rhodes Trust, said in a news release announcing the winners Sunday, according to the The Washington Post. “They plan to study a wide range of fields across the social sciences, biological and medical sciences, physical sciences and mathematics, and the humanities.”

The scholarships, worth about $70,000 a year according to the Rhodes Trust, is considered by many to be the most prestigious available to American students and will cover all expenses for two or three years of study starting next October.

The 32 winners were selected from 866 applicants who were endorsed by 299 colleges and universities. Four of the institutions had winners for the first time: Hunter College at the City University of New York; Temple University in Philadelphia; the University of Alaska in Anchorage; and the University of Maryland, Baltimore County.

Here is the list of black Rhodes scholars for 2018, according to the The Rhodes Trust and Associated Press:

Ironically, the Rhodes scholarship was created in 1902 by the will of Cecil Rhodes, a prominent British philanthropist and mining magnate who has is considered one of the architects of South African apartheid. Despite Rhodes’ personal history of White supremacy and brutal British colonialism, the scholarships which bear his name have earned a legacy as one of the academic world’s most important achievements. Also, prior to Zimbabwe obtaining its independence in April 1980, the African nation was a British colony named “Rhodesia” after Mr. Rhodes.