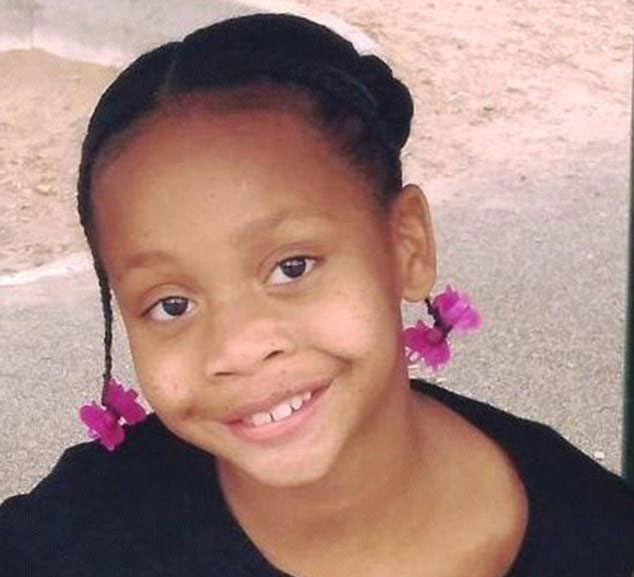 Parents in Aurora, Colorado are in mourning after their daughter, Ashawnty Davis, 10, hung herself after being bullied. Her parents told local news station KDVR that their daughter got into a fight some two weeks ago after standing up to another girl who was bullying her at Sunrise Elementary School in Aurora.

It was the first fight that Ashawnty ever had and unknown to her another student was recording it on their video phone. The video was uploaded to an app called Musical.ly.  Soon the video of the fight made its way to other students in the school and the once smiling girl became withdrawn. Her mother Latoshia Harris, stated to media, “I saw my daughter was scared. She was devastated when she found out that it had made it to Musical.ly.”

The incident caused so much emotional turmoil within Ashawnty that she hung herself in a closet. Her parents discovered their daughter and rushed her to Children’s Hospital Colorado. Ashawnty was on life support for two weeks and died this week. Her death is being called ‘bullycide’, a new phrase being coined to call attention to those people who take their life because of bullying.

“This is a heartbreaking loss for the school community. Mental health supports will be made available to any students who need help processing the loss. We do not tolerate bullying of any kind in our schools and we have a comprehensive bullying prevention program in place at all of our schools. The safety and well-being of students is our highest priority and we strive every today to ensure schools are safe, welcoming and supportive places that support learning. We were made aware of that video when a media outlet approached us with it. We took immediate action in response, turning the video over to police and addressing the matter with students. It should also be noted that the video did not take place during school hours.”