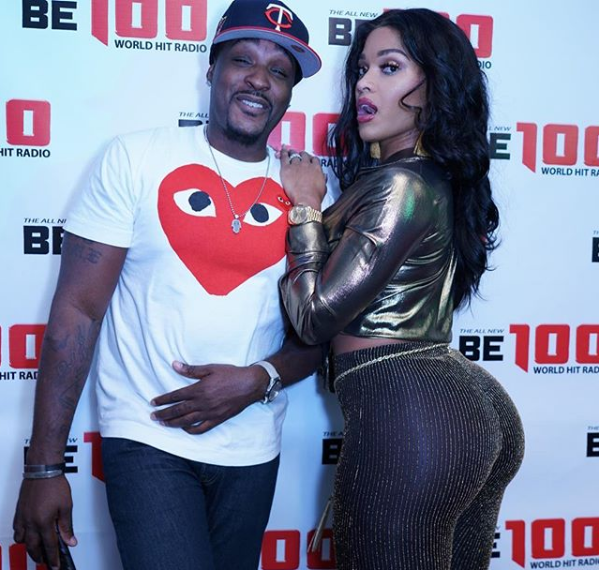 The reality star who once threatened to beat down the media after they dared criticize her during her romp with Lil Bow Wow, is reportedly the replacement drama queen for outgoing “Puerto Rican Princess” Hernandez for the latest season of “Love & Hip Hop Atlanta.”

When word of the vivacious and voluptuous Mena possibly joining the dysfunctional and lovable LHHATL cast, fans broke out in cheers on social media.

#LHHNY OMG Erica Mena is gonna be on the new season of #LHHATL pic.twitter.com/YSy4ZpE4nc

There had been significant talk of fans being somewhat bored with the “Love & Hip Hop Atlanta” franchise because of the lack of drama this year, and folks know from experience that Mena is always willing to bring the noise. “Love & Hip Hop” loyalists remember when she mixed it up with Kimbella on throwback episodes of the original franchise.

And then there was, of course, Mena, 30, and her brief love affair with her “twin” Cyn Santana, 25, that steamed up the small screen across the country. 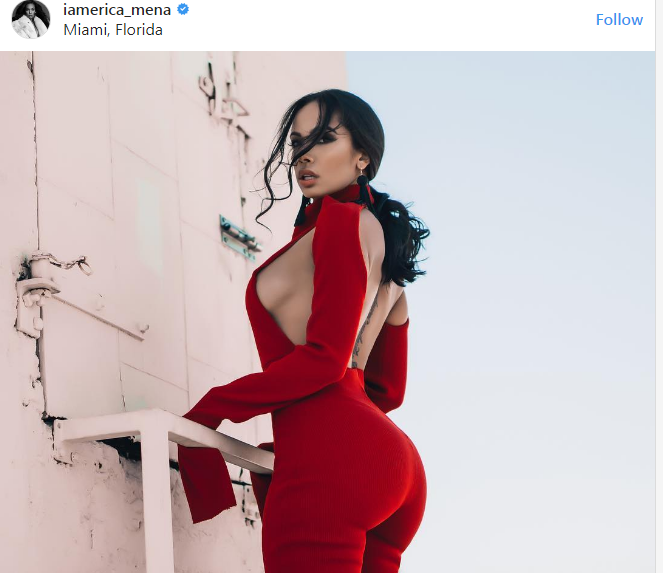 Mena captioned the above photo: “I write letters to my old self, to be read by my future-being.❤️ @[email protected] @houdacasablanca x @fdphotostudio”

And the future looks like it will include “LHHATL.”