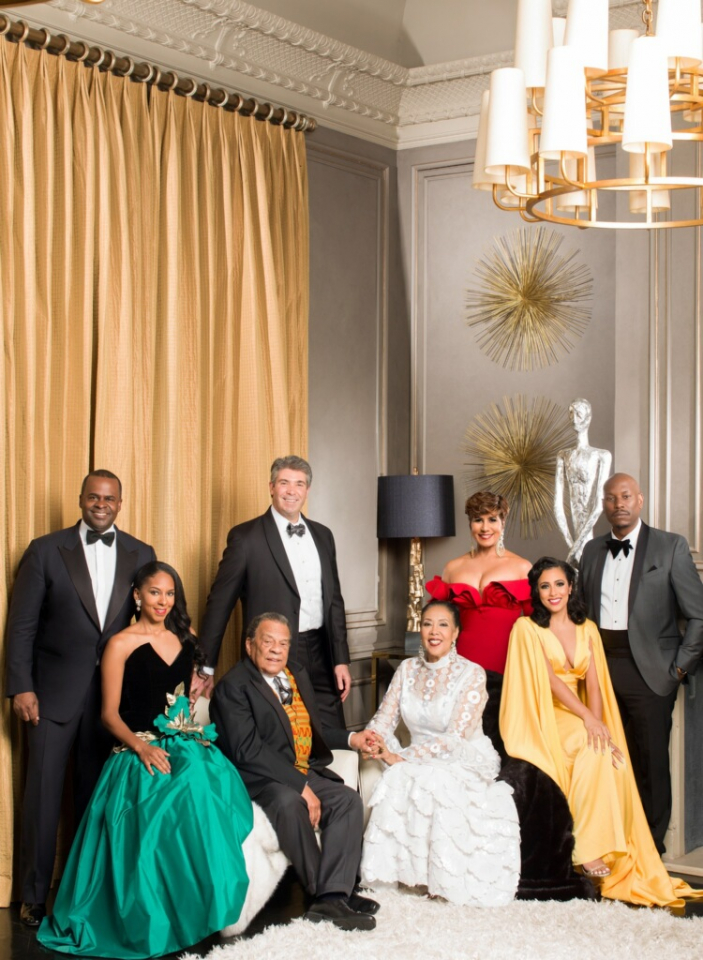 Multitalented songwriter, actor, author, TV producer and R&B recording artist Tyrese Gibson, who will be the headlining performance at the 34th Annual United Negro College Fund’s Atlanta Mayor’s Masked Ball, is just one of the reasons UNCF regional development director Justine Boyd is so thrilled about the must-attend event of the season.

“We are thrilled to have three of Atlanta’s most distinguished corporate leaders and one of the nation’s leading actor and singer to join Atlanta Mayor Kasim Reed as honorary co-chairs of our annual major fundraiser. Last year, Atlanta made history as having the first UNCF event to net $1M. Over 1,200 guests, including 15 college presidents, students, corporate leaders, celebrities, community partners and sponsors were in attendance in support of our 37 UNCF member colleges and universities, four of which are right here in Atlanta,” she says in a statement to the press.

UNCF is helping to prepare young men and women for the work force by providing assistance for textbooks and other college costs. As a result of the success of the UNCF Mayor’s Masked Ball Atlanta, thousands of students have a brighter future because of the support they have received. More than 600 students in the past few years attending UNCF member schools were either able to attend college and/or continue their college education without interruption due to financial challenges.

In a recent interview with rolling out, Boyd, who’s led the regional office for three years as of October 2017, says, “Our mission is so spot-on in education that it impacts everybody. We reach so far and so deep, and we have changed so many lives. My three years here have been so fulfilling because I stay so focused on the mission, the work, the students and the schools.”

Here’s what Boyd remembers about attending the Atlanta Mayor’s Masked Ball for the first time:

“It was this sense of ‘you’ve got to go to the ball.’ It was the big event where everyone wanted to go. You had to go get the best dress to buy and go get a mask. It was the place to be. There was a whole lot of excitement, lots of celebrities. There was this national entertainer raising money for UNCF and students. It was just a beautiful setting to see all the celebrities and the diverse groups come together for such a beautiful cause. It was an amazing year. This is mine now and it’s huge! I remember how it makes people feel. We had 20 college presidents last year. Young Jeezy. Future. Usher. We try and include as many students as possible even though many of them have gone home for the holidays.

“This year is going to be spectacular. We have Angie Stone, Jean Carne, Jennifer Holliday, Lamman Rucker and Dikembe Mutombo attending. Organic things happen. Sheila E was performing [last year] and when she saw Angie Stone in the audience; she called her onstage. There are those special moments that you really can’t plan.”

The formal affair, UNCF’s signature fundraising gala and premier social event of the holiday season, will be held on Saturday, Dec. 16, 2017, 6:30 p.m. at the Marriott Marquis in downtown Atlanta. Tickets are available for purchase online at www.uncf.org/atlantammb or call 404-302-8623.