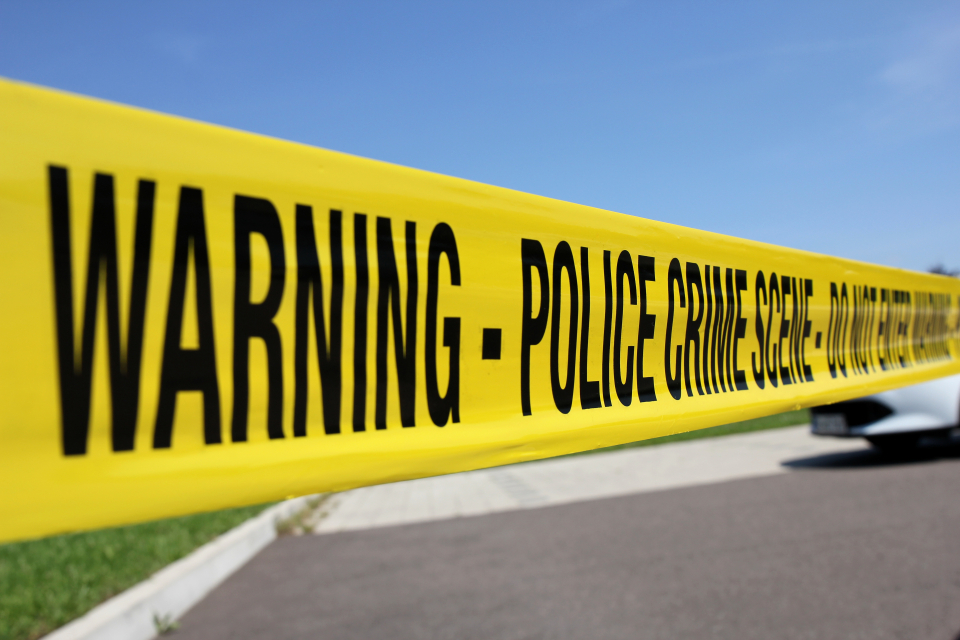 Police in Troy, New York have announced the discovery on the day after Christmas the bodies of a family of four. The names of the victims have not been released but are described as two women, ages 36 and 22, and two children, an 11-year-old boy, and a 5-year-old girl. Police have described the scene as an act of savagery. According to witness statements, the women lived openly as lesbians raising a family.

At a recent press conference, Police Chief James Tedesco stated that he does not believe the public at large is in danger. Tedesco further said, “There are indications at the crime scene that this was not a random act … We are certainly appealing to people in the community that would have any knowledge as to what may have transpired there to contact us as soon as possible.”

According to the Times-Union, the building property manager entered the apartment after concerned family members could not reach the couple. Inside, he found the bodies bound and with their throats cut and immediately called the police. The Troy Police Department and the New York State Police have asked that the following be shared on social media:

“Troop G – Troy Police are asking anyone with information on a quadruple homicide in Lansingburgh to contact them at (518)270-4421 or an anonymous tip can be submitted at capitalregioncrimestoppers.com.