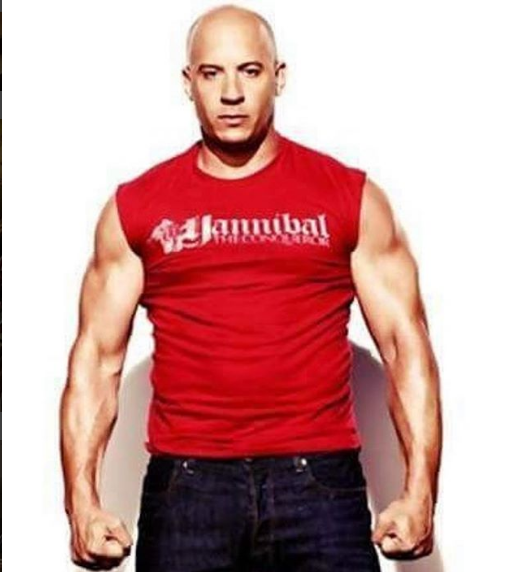 Rap mogul Ludacris could only shake his head recently when he testified that the phenomenal Fast & Furious blockbuster franchise is “the gift that just keeps on giving.” We wonder then how the films’ apex star Vin Diesel feels about these money-making movies. The latest installment of the franchise with seemingly endless appeal has helped make Diesel Forbes’ top-grossing actor of 2017.

Diesel’s salary was listed at $1.6B, with most of those checks coming from the Fast and the Furious franchise. Its eighth installment, Fate of the Furious, was released in April 2017 and topped $1.2B at the international box office.

The film also boosted Dwayne Johnson to the No. 2 spot, with a gross of $1.5B. This year, Johnson also starred in Baywatch and the recently released Jumani: Welcome to the Jungle. 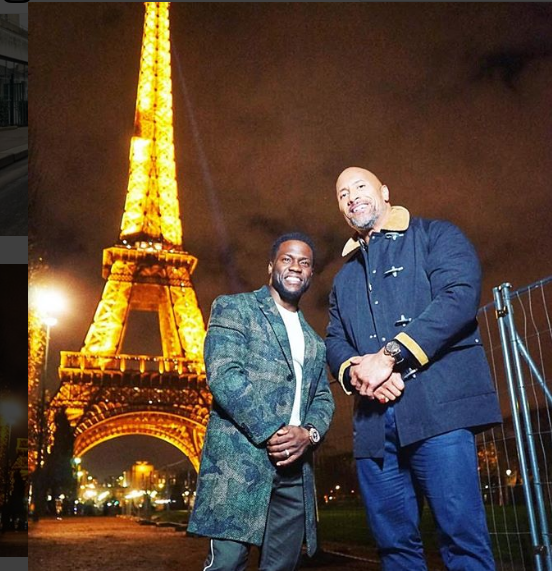 Wonder Woman star Gal Gadot came in at No. 3 with $1.4B gross, while Emma Watson followed close behind at $1.3B.

Forbes calculates the top-grossing actors by adding up 2017 global ticket sales of major films as of Dec. 26, 2017. Animated movies where only actors’ voices were used were not included in the totals.

Last year’s top-grossing actor was Scarlett Johansson, who landed $1.2B off the success of Captain America: Civil War, where she played Black Widow. She was followed by her Captain America co-stars Chris Evans and Robert Downey Jr., who tied for second place with $1.15B each. None of the three actors made 2017’s list.