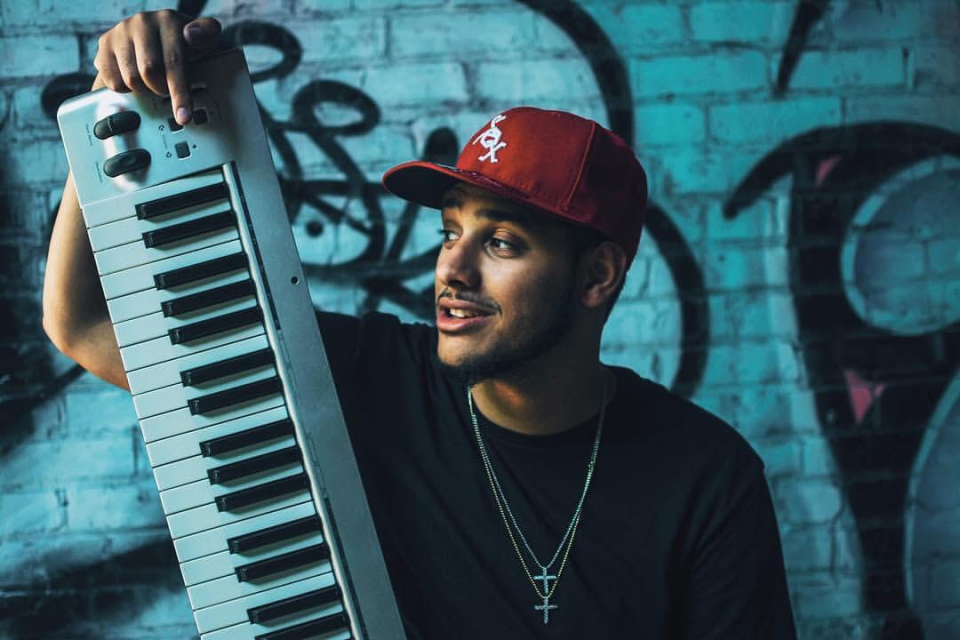 Unstoppable is one word that best describes Mario Beats, a very talented music producer hailing from Alaska, and now residing in Atlanta. He’s a force to be reckoned with and with every new beat he creates, he continues to rise to the top of his game.

A native of Anchorage, Alaska, Beats is a go-getter, and a young hit maker who has worked with some of the biggest names in the music industry. Beats previously worked with the famous rap group Migos, producing the beat for their well-known track “Cross the Country.” He has worked closely with other artists such as Young Thug, Ralo, and Keyshia Cole, as well. On top of his relentless work ethic, Beats is a college student and a father. Nonetheless, he prioritizes his time wisely and undoubtedly thinks about the long term. As humble as he is, Beats has been mastering his craft since the age of 14 and is now producing universal beats tailoring to the needs of each one of his clients.

In this exclusive interview, Beats discusses the reason he relocated to Atlanta, the influencer that led him to produce hot beats and his personal experiences with various notable artists. Check out the interview below with this one-of-a-kind music producer.

You’ve produced hot beats for Migos, Young Thug, Bow Wow, Keyshia Cole and many more. How do you get in contact with the artists?
Normally, I just email beats to anyone that would ask me for beats. [With] the Migos beat, I sent it to a kid that goes to my school that knows Migos and he sent the beat to Quavo and they just happened to pick it. With the [Young] Thug situation, I gave the beat to this guy Nolan, he’s 2 Chainz and Skooly’s [music] engineer. I have a good relationship with him and gave the beat to him, Skooly made a song with it and they put [Young Thug] on it after. Mainly, it’s me knowing engineers and managers’ email [addresses] and networking [to find] out who to get in contact with to send the beats to the artists. 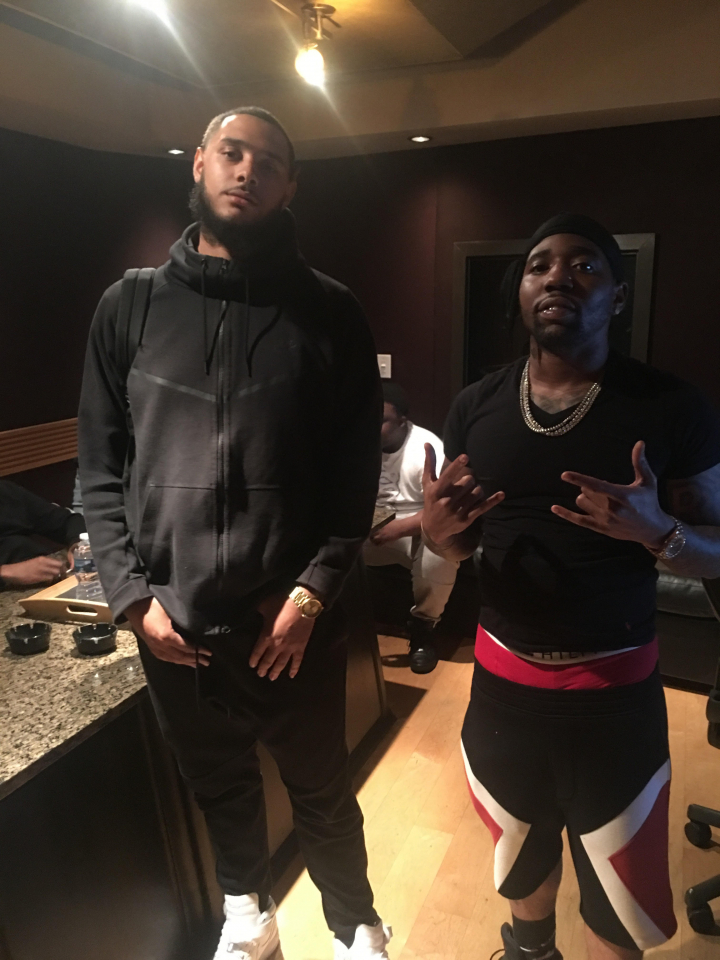 You’ve been involved in music since you were 14. What led you in the direction of producing beats?
At first, I was writing and then I started rapping and my dad told me, “…you should start making beats because you will get more money long term and you won’t be in the spotlight as much.” I only like to be in the mix to a certain extent. My dad told me about a [music] program and I downloaded it on my laptop and started making beats.

You hail from the great state of Alaska; how would you describe the music scene in Alaska?
The music scene is underground and not being tapped into because there is no one guiding the kids that want to do music, especially when it comes to urban music. There is no one to tell the kids, “This is how you do this” and “This is how you handle it on the business side.” Atlanta is the Black Hollywood; it’s equivalent to being in Hollywood or Los Angeles; you see the hustle, the grind and the business side. In Alaska, everyone is doing what they are seeing on YouTube and what they are seeing online and that’s what they are trying to emulate without having any guidance on how to do it the correct way.

You’re currently enrolled at the illustrious Clark Atlanta University. You had to bypass many schools to land there; what made you decide to relocate to Atlanta?
My dad is from here; he’s from Cascade Road. I have been coming down here since I was two months old. My whole father’s side of the family is from here. I have family in Lithonia, Stone Mountain, Athens and all over. After I graduated high school, I still wanted to make beats and hang out, so I decided to come down here because of my family and it’s a second home to me. Clark Atlanta was one of my options. I didn’t know anything about it, but it looked like a cool school, so I applied and got accepted. I flew down here a week after my high school graduation, left everything in Alaska and started grinding.

You’re also a sought-after music producer, college student and father. How do you prioritize those three responsibilities?
My son always comes first. When he is with me, he is always my first priority. My father always told me, “As a man, when something comes your way you deal with it and you don’t complain about it.” I asked to come to school, I asked to make music, I had a son, so I can’t complain about it. I have to keep doing what I am doing. It’s all going to work itself out and I take it one day at a time and don’t overthink it. [I] just know tomorrow is a new day.

You’ve worked with many talented artists. Who have you enjoyed working with most and who do you look forward to working with in the future?
There are two artists that I have enjoyed working with: first is Quez from Travis Porter. My sister and I have been listening to Travis Porter since we were about 14, so to be able to work with him is like, damn that’s crazy. He’s a good person outside of just music: he helps me out with anything that I need, he shows me love and he always keeps it real with me. Of course, Skooly; I’ve been listening to him since I was like 13 or 14, as well. He’s been one my favorite artists. He was the first person I ever heard singing and rapping on a record. In the studio, I sit back and watch from a fan’s perspective and I am getting to see it in person and he has a natural gift from God. So, to be able to see that and be around that, I enjoy being in the studio with him.

Are there any major moves that you have in the works for 2018?
Yes, I am working on a few things. I am currently in a situation that is ending in June, so I am waiting to see how it all closes out and to see what new doors open up and what I can have lined up for later on in the year.

How can people get in touch with you?
I always tell people to hit me up on social media because that’s what I am on the most, mainly Instagram.

Check out the exclusive heat only on Mario Beats social media pages.