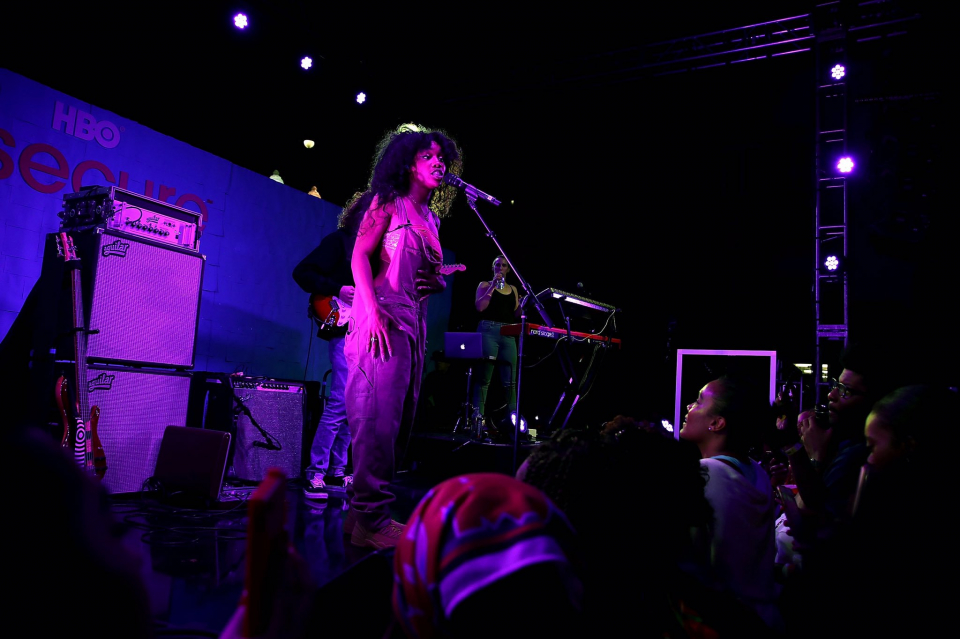 The Grammy Awards, during which the Recording Academy recognizes musicians and their artistry, is music’s biggest night. Of course, the artists nominated want to win, but it’s also a huge honor to be tapped to perform during the show. Each year, there are phenomenal performances from the industry’s biggest stars.

Nominees Kesha, SZA, Daddy Yankee and Luis Fonsi have joined the list of performers, according to the Recording Academy.

Alessia Cara, Khalid, and Logic will team up on stage. The trio along with a group of suicide attempt survivors plan to perform to bring awareness to suicide.

Cardi B and Bruno Mars will also join the 60th annual awards with “Finesse.” After Jay-Z and Kendrick Lamar, Mars is the most nominated artist of the night. He has been making big noise in the world of music this year. Mars’ six nominations include Album of the Year, the Record of the Year for his single “24k Magic,” Best R&B Album for 24K Magic, and Song of the Year for “That’s What I Like.” This will be Cardi’s first time performing at the Grammy’s with best rap performance and best rap song nominations for her hit record “Bodak Yellow.”

James Corden will host the 60th annual Grammy Awards, and the show will take place in New York City on Sunday, Jan.28 and will air on CBS at 7:30 p.m. EST.