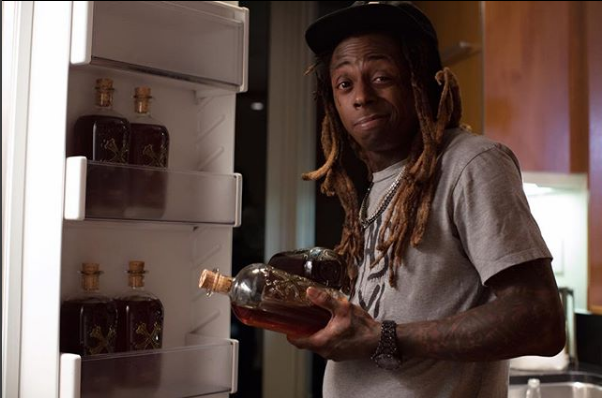 Rapper and prolific baby producer Lil Wayne denies he is the father of and refuses to pay child support to, the mother of a teenager who has been claiming he’s the boy’s father since 2015.

According to The Blast, the “Lollipop” singer was ordered to pay child support for the boy last year and now the rapper claims he never had sexual relations with the kid’s mom.

According to court documents, says The Blast, Wayne is demanding a new trial in the paternity case filed by a south Louisiana woman, Keiotia Watson. Watson claims he’s the father of her 15-year-old son, Dwayne, who she named after him.

She sued in August of 2015 demanding a court order stating Wayne is the legal father and child support. Since Wayne basically ignored the case, she filed for a default judgment in October 2015. The judge in the case granted her motion and ordered the Young Money boss to pay $5K a month in support, which was to begin in January 2016. Moreover, the judge also ordered Wayne to cover the kid’s medical insurance.

The judge ruled without Lil Wayne’s input. Now that the bill is past due, Wayne has filed a motion, stating he wasn’t served properly about the boy and wants the order for child support payments canceled. Wayne also wants to take a DNA test to prove he’s not the father.

“In June of 2001, I was residing in New Orleans, but my professional commitments required me to travel a great deal throughout the United States. I do not believe it is possible that I am the biological father of Dwayne Brown. I have never acknowledged Dwayne Brown as my son, nor was I ever made aware of his birth until I was served with the petition” according to documents he filed in August.

Lil Wayne goes on to say, according to The Blast, “I am the loving father of four children, all of whom I provided support for since birth. Up until now, I have never been involved in a child support case.”

What do you think about this latest baby mama drama involving Lil Wayne?