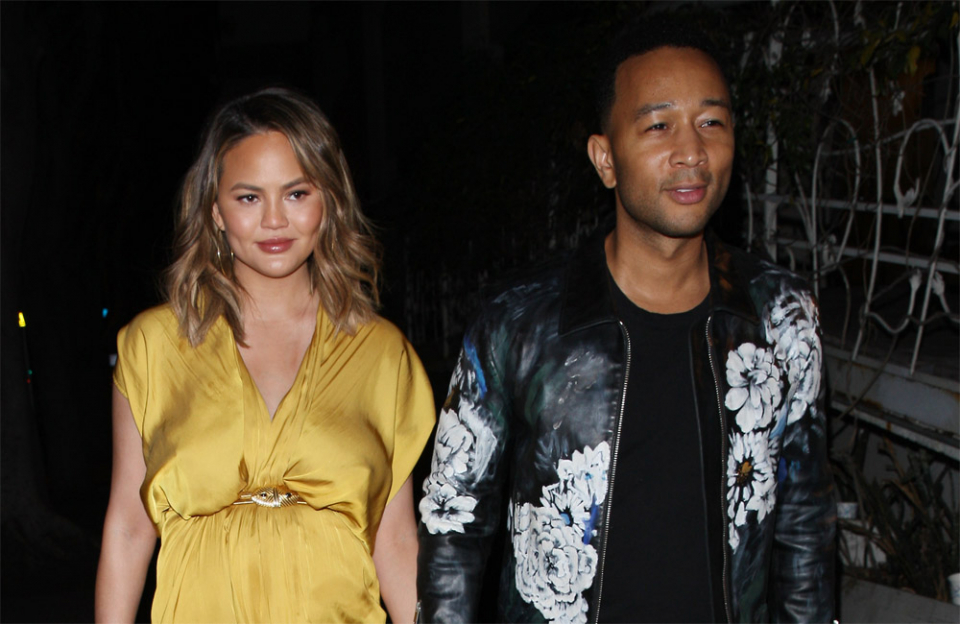 Chrissy Teigen is thrilled she was able to carry a “large ceramic casserole dish of scalloped potatoes” on a plane with her.

The 32-year-old model, who is married to musician John Legend, recently took to Twitter to ask her 9.77 million followers whether she would be allowed to board the flight with the tasty dish, adding that she’d cry if she was forced to throw it away.

Teigen explained: “If I don’t have a carry-on, can I bring a large ceramic casserole dish of scalloped potatoes on the plane? I am not kidding, is this okay? Is it too blunt/heavy an object? I’ll cry if they throw it away (sic)”

The Sports Illustrated swimsuit issue star then turned her attention directly to the airline, asking American Air to help solve the situation.

Later, Teigen posted a video of herself taking the scalloped potatoes through airport security.

She subsequently tweeted: “We made it!”

Teigen is currently pregnant with her second child, and the American model recently admitted that she’s been craving many of the things pregnant women are told to avoid, including cold meats and alcohol.

Teigen, who already has 22-month-old daughter Luna with Legend, shared, “I want a cold, Subway deli sandwich at all times. I would love a good margarita, like, a cold margarita.”

The model is usually responsible for most of the cooking in their household, but she’s recently been allowing her husband to “take over.”

She said: “I’m kind of tired and pregnant and he really takes over.

“The only thing I don’t like about him cooking is that it takes me away from him for a long time because he’s very slow in the kitchen. Like, painfully slow.

“And sometimes I can hear him from the living room chopping slowly. But it’s so cute because he loves to do it.”