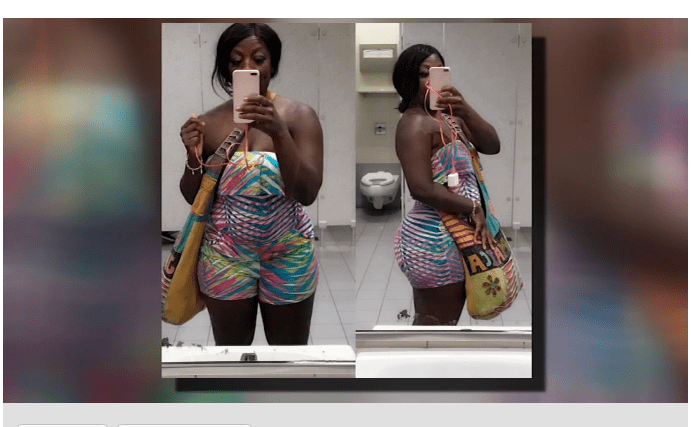 A Black doctor from Houston may sue American Airlines after being ordered to cover up in a blanket before she could fly because her outfit was deemed inappropriate, according to ABC13 Houston. As CNN noted on Thursday, July 11, this is the same airlines that the NAACP issued a travel advisory against in 2017 because […] 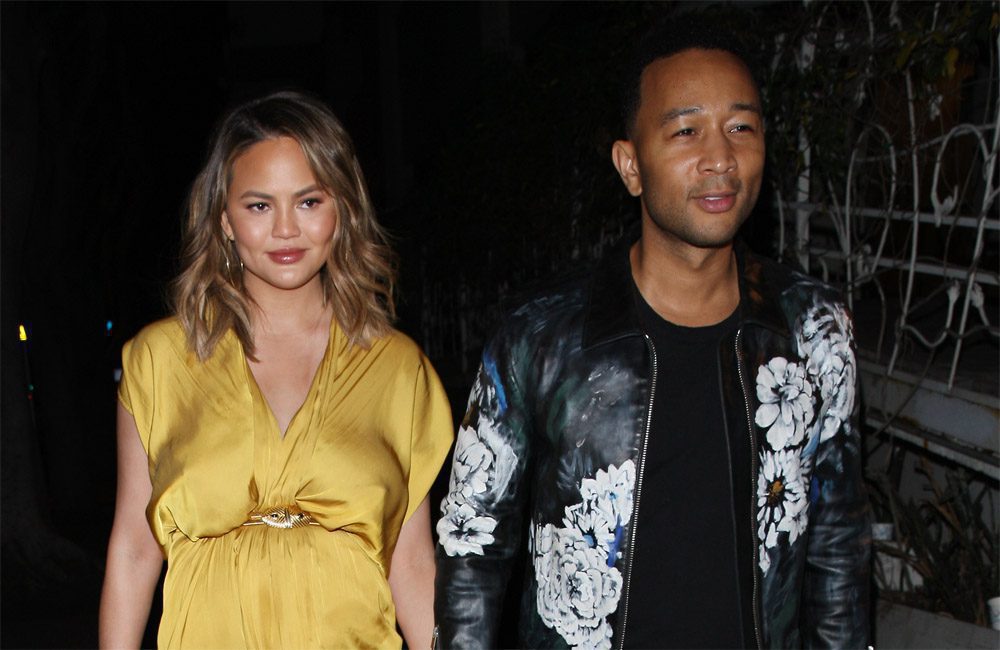 Chrissy Teigen is thrilled she was able to carry a “large ceramic casserole dish of scalloped potatoes” on a plane with her. The 32-year-old model, who is married to musician John Legend, recently took to Twitter to ask her 9.77 million followers whether she would be allowed to board the flight with the tasty dish, adding […] 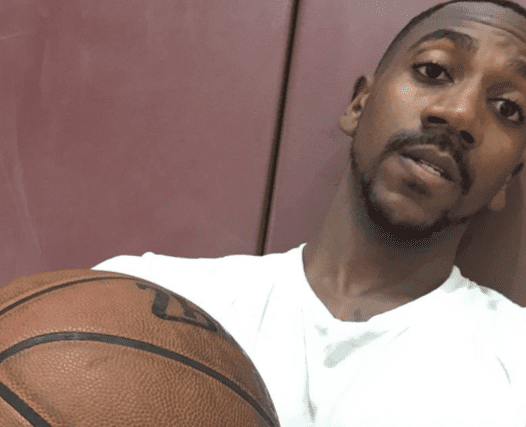 What should have been a simple flight for two pro basketball players ended with an incident that was likely fueled by racial profiling. According to The Undefeated, Marquis Teague and Trahson Burrell of the G League’s Memphis Hustle boarded an American Airlines flight with teammates in Dallas in route to Sioux Falls, South Dakota on […]

NAACP: American Airlines is not safe for African Americans 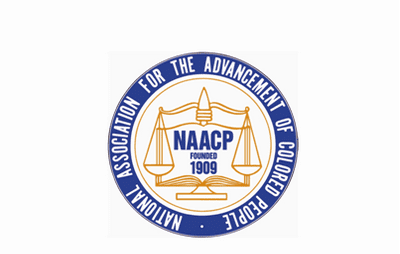 The NAACP has issued a bold national travel advisory for African Americans, saying the safety and well being of Black passengers may be compromised while flying with American Airlines. The nation’s oldest and largest civil rights organization, the National Association for the Advancement of Colored People, laid out a damning list of grievances against the […] 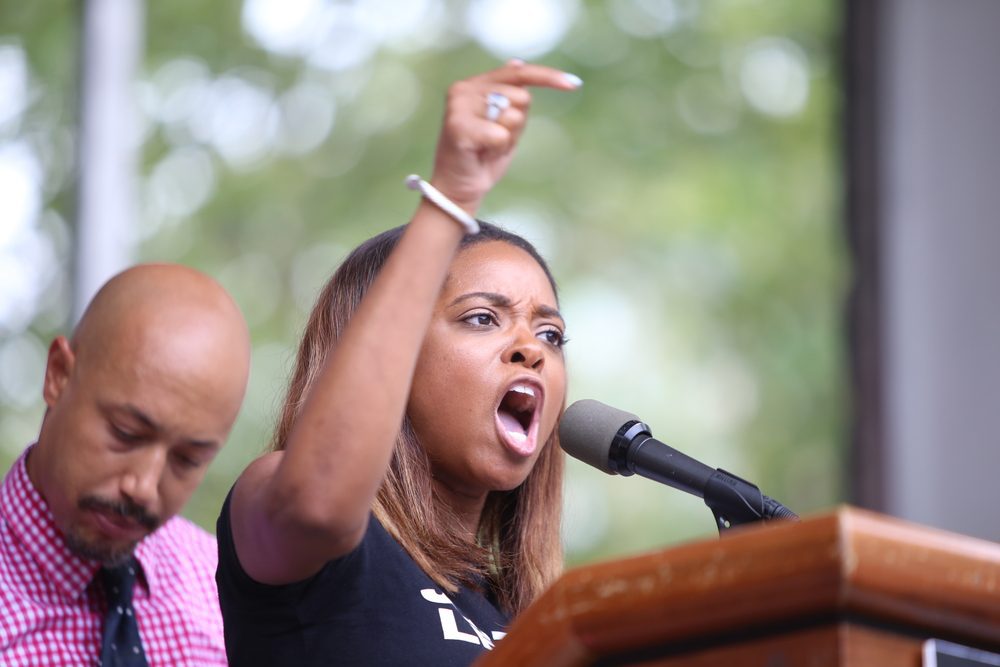 Women’s March on Washington co-chair Tamika Mallory was removed from an American Airlines flight by the pilot on Sunday, October 15. The altercation was over a seat assignment. Mallory was leaving the 2017 REVOLT Music Conference held in Miami this weekend. She told the NY Daily News, “It definitely was white male aggression. I was singled out, […] 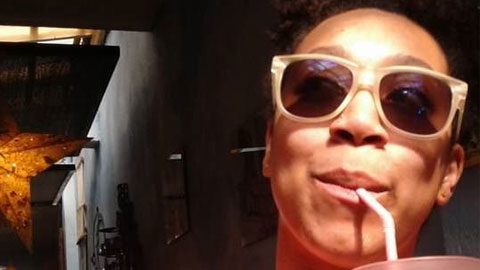 Airline travel turned into a racist encounter with an uncaring flight crew for one Black woman. Rane Baldwin is an AAdvantage Platinum Select/World Elite cardholder and was traveling with her White friend Janet Novack from Kentucky to Charlotte. Because of her membership status, Baldwin upgraded her tickets to first class for the flight. However, when she […] Reverend William Barber, president of the North Carolina NAACP, is suing American Airlines over an incident of alleged racial discrimination. According to court documents, Rev. Barber contends that he purchased two seats for a flight from Reagan National Airport to Raleigh-Durham International Airport in April 2016. While on the plane, Rev. Barber asked a flight […]

Laz Alonso understands how traveling expands perspectives and changes mindsets. The accomplished actor was officially introduced as the new Travel Ambassador for BlackAtlas.com at a celebrity-filled event taking place at Studio Museum in Harlem on Aug. 3. Alonso shares why he was excited about his partnership with BlackAtlas.com and American Airlines. “When you’re in front […]

‘Rolling Out,’ American Airlines, Sponsor Giveaway at ‘Jazz at the Sofitel’

Jazz lover wins a pair of American Airlines tickets to any US destination!

Tyler Perry, aka Madea, an African American filmmaker and businessman, has purchased American Airlines, which filed for bankruptcy on Nov. 30, according to Weekly World News. The airline will be renamed African American Airlines. My inside connections tell me that they’ll be playing  all of the  “Meet the Browns” episodes from last year in coach. If you are […]

With a client base comprised of leading corporations like McDonald’s, American Airlines, General Mills and Procter & Gamble, Burrell Communications Group stays on the cutting edge and has a knack for reaching multicultural markets effectively — specifically the African American and youth segments. Celebrating 40 years, it’s one of the largest African American-owned and operated […]

“Comedy is the universal language.”

In spite of the fact that there are seven families who’ve distributed and controlled 90 percent of the market share of wine since the end of Prohibition, Selena Cuffe was compelled to return to the United States, following a business trip to South Africa, and launch her own wine importing business. The Harvard business school graduate and […]

“Is this a hook-up site for business travelers?”

NEW ORLEANS — The Laz Alonso and McDonald‘s “Learn It Live” event, an inside-the-studio type setting also sponsored by American Airlines and BlackAtlas.com, was remarkable for what it accomplished. It humanized the dashing thespian and provided texture and layers to the meteoric star of Jumping the Broom. Even if for just a few minutes, the […]

Travel Is the Best Gift to Give and Receive

“Perhaps travel cannot prevent bigotry, but by demonstrating that all peoples cry, laugh, eat, worry, and die, it can introduce the idea that if we try and understand each other, we may even become friends.” –Maya Angelou Travel expands the mind, opens the heart and sharpens the senses. Travel heightens the connection to the human […]

If Trey Songz didn’t know that he was a superstar, he does now thanks to a rewarding visit to the 20th Annual St. Lucia Jazz Festival. Flown in on the wings of the festival’s official travel sponsors, American Airlines and BlackAtlas.com, Trey Songz was treated like royalty as he took the stage much to the […]