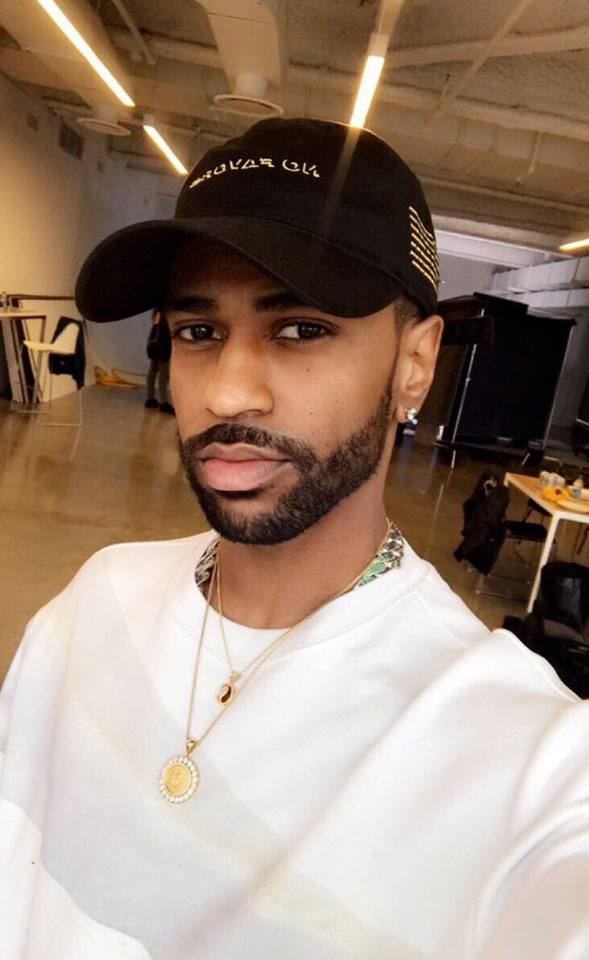 It looks like fans will have to hold tight to see Big Sean live in concert. After announcing the interactive Unfriendly Reminder Tour, Sean has opted to focus on his craft before heading out on the road. The rapper made the announcement on Twitter, citing that he’s currently in an ultra-focused headspace with music right now.

I’ve been in a deep creative space & decided I need to stay focused in the studio – so unfortunately, I am postponing my upcoming tour. I learned in life u have to follow your intuition, I hope you do the same. Thank you for your continued love & support It means the world to me.

The “So Good” artist released his LP Double or Nothing with super-producer Metro Boomin in December of 2017. He’s currently teaming up with Michigan-operated company Emagine to open a movie theater in downtown Detroit.