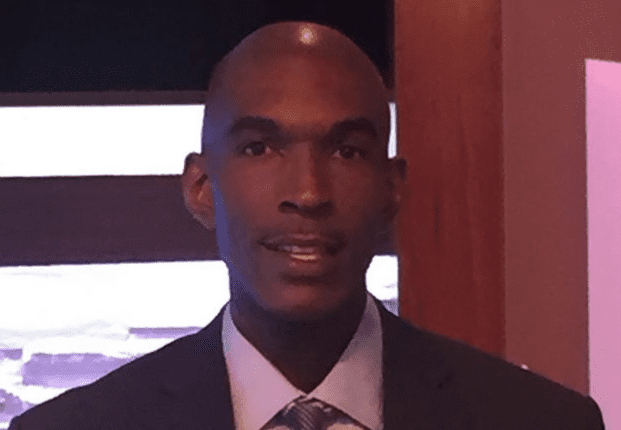 Becoming an NBA star is similar to hitting the lottery. In one night, an athlete can go from having a modest background to becoming a multi-millionaire.

Former NBA star Joe Smith had the world in the palm of his hands during the 1990s. After starring at the University of Maryland, Smith was selected as the No. 1 pick in the 1995 NBA Draft and would earn over $60 million during his career.

However, a lack of financial knowledge, bad investments, poor spending habits, and being too generous with helping others had its drawbacks. Smith purchased homes in 12 different cities, buying some homes with cash. When it came to cars, Smith owned a Chevrolet Corvette, Mercedes-Benz SL 500, Mercedez-Benz S 600, Bentley, Porsche Panamera and two Range Rovers.

Smith has teamed up with former MLB star Alex Rodriguez for the CNBC show, “Back in the Game.”  Rodriguez will feature different athletes who have faced financial troubles and help them get back on their feet.

Smith’s story has become a familiar story. Pro athletes often come from backgrounds where financial literacy is not available or made a priority. They also find themselves in positions where they are pressured by family and friends for financial support.

The NBA recently began to implement financial literacy classes for rookies and young players. But Smith serves as another sad case of an athlete who had it all and lost it in a matter of years.