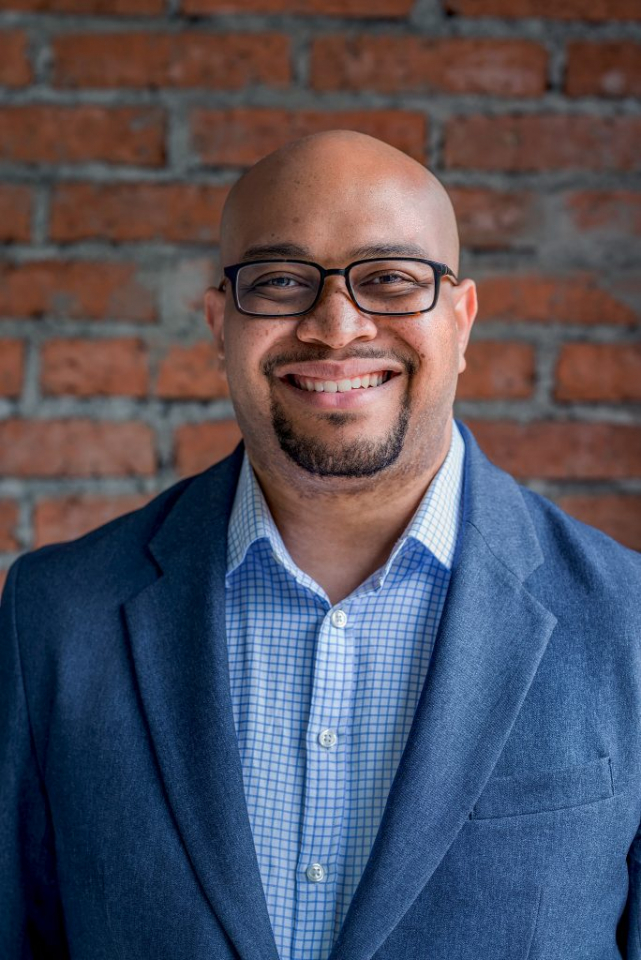 In the 21st century, the vital importance of creating a legacy is often discussed but rarely taught to Black communities. Dr. Boyce Watkins, former professor of finance at Syracuse University, is the founder and CEO of the Black Business School. Dr. Watkins is highlighting the dire need for generational wealth for Black families and communities. His brother, Lawrence Watkins, is the president of the Black Business School, with an MBA from Cornell University. These two brothers, along with other well-advanced instructors and professors are providing a central gateway to financial independence.

The Black Business School provides courses that are leading adults and children into the mindset of being a producer rather than a consumer in an unpredictable economy. While educating and coaching Black Americans to save and invest, the Black Business School is deterring the monstrous racial wealth divide in the United States.

Rolling out was able to speak with the president of the Black Business School, Lawrence Watkins. He spoke about cryptocurrency, the advantages of being a Black-owned company and the importance of teaching Black families to become financially independent.

You’re the president of the successful Black Business School. Give us some background on how you obtained this position.
My brother Dr. Boyce Watkins is the founder and CEO of the Black Business School. We recognized the problem with the way business education is taught in the United States, especially for the Black community. Before we started the Black Business School, Boyce was a professor of finance at Syracuse University and through that position he realized that there was an immense lack of diversity and resources for African Americans both from the faculty and student perspective. Boyce [is] a public scholar and public intellectual and he [wanted] to educate Black students better in [relation] to business education. So, we took Boyce’s [previous] audience to create a platform for African Americans to help them obtain a culturally relevant yet practical education in [finance]. That’s how the Black Business School started in September of 2015.

The Black Business School is a 100 percent Black-owned company. What are the advantages of being a Black-owned finance company?
One advantage is sovereignty; we want to push the Black community forward for financial independence. We believe that we must educate our own children in our own community and we must create strong Black businesses. We are rooting for everyone Black and we want to see Black people win, as other communities and [ethnicities] have done. We want to create that same level of excellence within the United States and abroad. [Our] purpose and mission are what pushes us forward every single day to go out there and tell Black people that we have been in the back of the bus for too long and it is time to take our seats in the front and drive this bus to the promised land of Black financial independence. We live in a capitalist country, so if you don’t have economic independence then you are not going to have any other independence, as well.

Leaving a legacy behind is undoubtedly the best gift someone could give to his or her family, but this is often invisible in the Black community. Can you talk to us about the dire need to create more financially independent Black families?
We have a program called the Freedom Family Mastermind, which includes an all access pass to the Black Business School courses. When we started the Freedom Family Mastermind in October of 2017, our goal was to help 300 families gain [financial independence] with the cohort. We created an online community of like-minded individuals to foster their work ethic and mindset. As Black people we go to school for a long time and get all these degrees, [yet] we only own ½ of 1% of wealth in this country. We need our people to start acting, so we created a coaching program around the idea of black financial independence to help them achieve their financial goals on an individual level but also on a family level as well.

How can millennials become more practical in their spending?
It really comes down to savings. We are a nation of consumers and we need to become a nation of producers. We are in a fight for our economic survival as a community. The more millennials can save, the better position they will be in to provide an improved life for their children and children’s children. In terms of practical thinking, instead of going out three times a week, go out once a week or once every other week. There are a lot of things that millennials spend their money on that is expendable income and that probably isn’t necessary, especially [while] trying to grow some level of financial independence.

What can millennials do now to set themselves up for success later?
Savings and investing is the real big key that separates from the financial winners from the losers. Are you making that capital work for you? If you look at the rich [people] in this world they don’t make their money from salary they make their money through entrepreneurship and investing. Once they reach a certain level of [security] they can start to invest their money, either into the stock market, real estate or into some other type of financial instrument to push forward the concept of investing for [themselves] for retirement and future generations.

How can readers get in touch with the Black Business School?
Website: https://theblackbusinessschool.com/