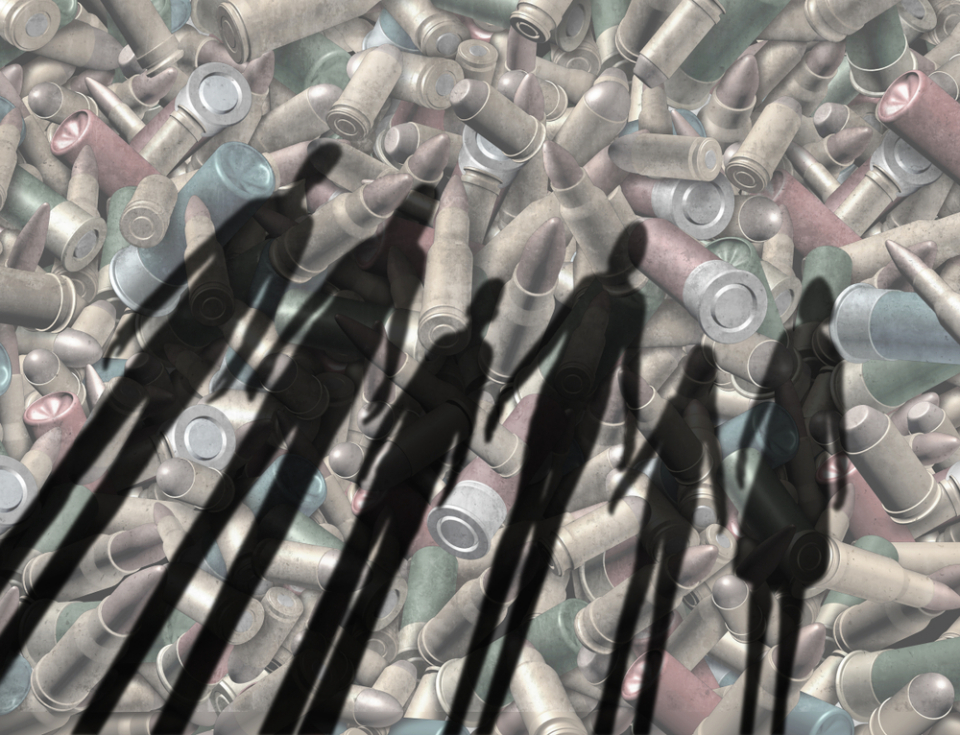 No specifics have been given at this time, but a shooting has injured an undisclosed number of people inside Great Mills High School in St. Mary County, Maryland, about an hour outside of Washington, D.C.

Students are currently on lockdown. No word on any fatalities. Agents from both the Federal Bureau of Investigation (FBI) and the Bureau of Alcohol, Tobacco, Firearms and Explosives are on the scene.

CNN reports that there have been 16 confirmed shootings in American schools in 2018. The news network also confirmed that students from Great Mills High School took part in the student-lead national walkout last week to advocate for stricter gun control in the aftermath of the mass shooting at Marjory Stoneman Douglas High School in Parkland, Florida.