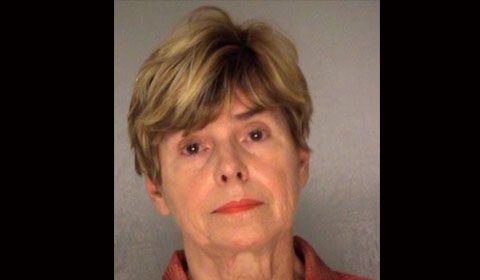 When Judy Tucker decided it was acceptable to put her hands on a Black US Army officer, she became an object of national scorn. The behavior of the Macon grandmother and her adult son and daughter at a restaurant in Macon, Georgia, was caught on cellphone video and led to her arrest for assault. When the police first came to the scene to investigate the matter, Tucker lied and said 10 Black people attacked her — proving that Tucker was ready to use the classic White privilege ploy, i.e. that her word should have more weight than the word of the two Black victims and the dozen or more people who witnessed the altercation. 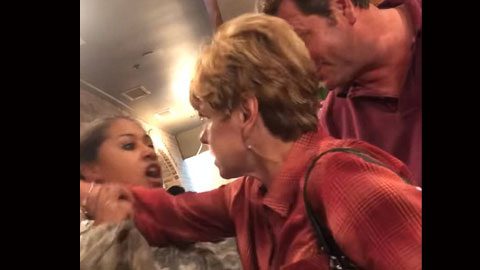 But the story was not over with her embarrassing perp walk and mug shot; the story went viral and thousands shared and commented on her arrogant, racist behavior on the rolling out Facebook page. Here are just a few comments:

-“This is exactly what we were talking about. Being in the military won’t even get you respect if you’re Black”

-“Her business page is LIT she won’t be in business much longer.”

-“Judy looks like the kind of person who proudly declares how vehemently she “supports the troops,” too. Until they’re the wrong color, of course.”

-“Makes me wonder, would Judy Tucker have acted in this manner if the 2 soldiers would have been white and one of them is pregnant? I thought for sure in this day and age people would be more respectful to one another regardless of status, race, color, etc. How would she have felt and reacted to being treated in the same manner she and her family treated these woman who served our country? Tucker is of the generation that is supposed to be a good example of a human being.” 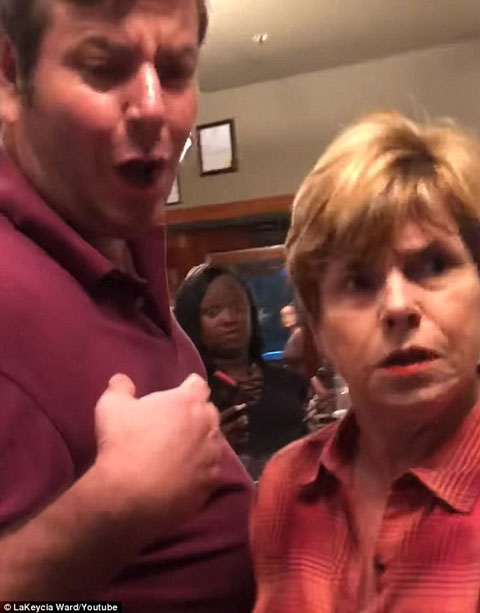 But then there were others who had no issue expressing their support for Tucker’s behavior and blaming the victims.

-“I don’t think just because someone is in the military, they’re exempt. My opinion is both sides are wrong at it was taken too far. Everyone is quick to pull out their phones instead of talking and working things out. Being in the military has nothing to do with it or being black. And I’m not afraid to speak my mind and give my opinion to what’s wrong with this country, regardless of who they are. Why document? What do they gain from it? I’ll tell you what they gained. Nothing. Not a damn thing. They looked just as stupid as the lady calling them names for filming it.”

-“YOU call that assault. GTFO of here. Looked like the women in uniform were antagonizing that woman. They should be court marshaled for conduct unbecoming.”

-“Obese and pregnant service members, thank you for defending my freedom by parading around and stuffing your faces in the uniform that so many died in.”

Others took matters a step further and flooded Judy Tucker’s business page with negative comments. Soon, she removed her personal and business page from Facebook. Others then found out where she lived and published her address and phone number. When it was discovered that Tucker at one time taught at nearby Mercer University, the school issued the following comment:

“Judy Tucker is not currently employed at Mercer University. She has occasionally taught an art class in the past, but will not be teaching at Mercer in the future.” 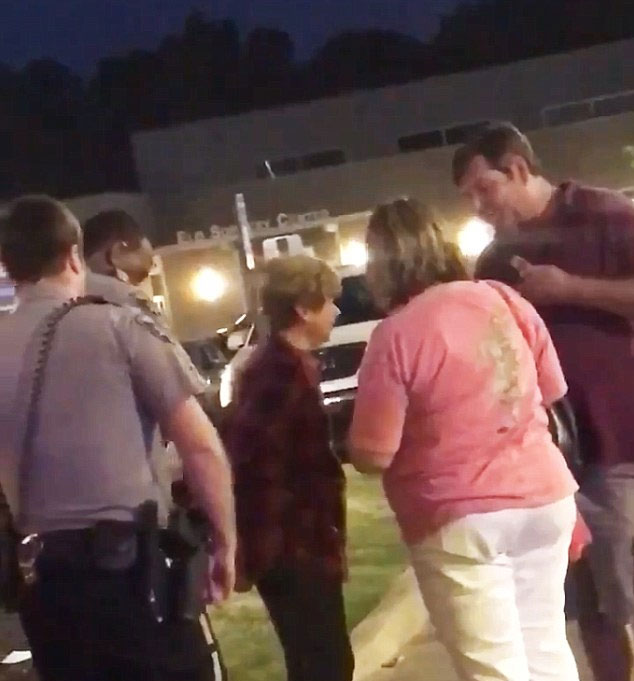 But it is not only Judy Tucker who is getting heat. Her son Robbie who started the incident with racial slurs has also been called out. Robbie Tucker smiled as his mother attacked Cpt. Mitchell and her fellow soldier as well as tried to grab one of the women. Robbie Tucker is a big man, who has never served his country but felt it was alright to insult and attempt to brutalize two active duty Black soldiers in a time of war. But he was not arrested. As a result, the names of his businesses, Corvette Classics (Gene and Robbie Tucker) and Performance Limousine & Sedan Service in Macon, were also published on social media by the outraged public.