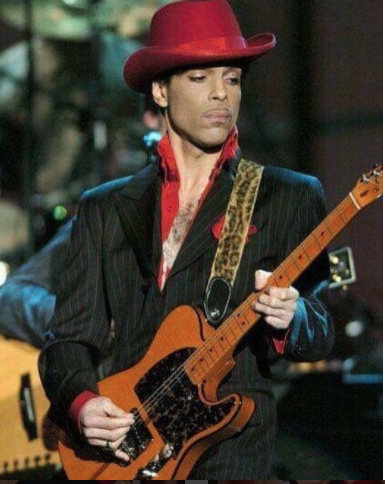 Like a bunch of jackals in a feeding frenzy on a rotting carcass, some of the lawyers, bankers, appraisers, etc charged with overseeing the late, legendary Prince’s vast estate are ravenously ripping it apart and sucking out millions, the media reports. Meanwhile, Prince’s heirs have yet to see a single cent two years after the multi-talented music mogul prematurely died in his suburban Minneapolis mansion, the legal documents contend.

As a legion of fans prepares to commemorate the second anniversary of the monarch’s death, they are learning that a small army of money-grubbing parasites in suits are behaving like a vacuum cleaner to Prince’s funds. Meanwhile, the IRS and the state of Minnesota and other faceless bankers and lawyers are trying to agree on the valuation of Prince’s estate before splitting the remaining assets among the singer’s relatives, the Minneapolis Star-Tribune reports.

The estate is estimated to be worth north of $200M, industry pundits state.

Prince Rogers Nelson died from an accidental opioid overdose on April 21, 2016, at age 57 at his Paisley Park home outside Minneapolis, where he lived alone.

The problem is the age-old tale of dying without a will, which Prince did not have, exposing his hard-earned assets to voracious businessmen greedily reaching for money. Exacerbating the problem is that the six Prince heirs are bitterly at odds over who will collect what from the remaining assets after the state and federal government collect its share.

The family must also stew and languish as the lawyers and bankers continue to siphon off millions from Prince. Bankers and a “small army of lawyers” have pocketed at least $5.9M in fees and expenses, according to a filing last month, ABC News reports. Worse off for the Prince heirs is the fact that another request for more millions has already been submitted.

According to ABC, “The $5.9 million doesn’t include an additional pending request for nearly $2.9 million in fees and expenses”  and goes on to say “Nor does it include fees for the heirs’ lawyers and other attorneys, or fees for the estate’s main music adviser, Spotify executive Troy Carter.”

A lawyer representing three of the Prince heirs stated to the media his “concern” that there will be very little, if anything, left after all the different governmental and corporate parties finish dividing their share.

The only silver lining in this unchecked greed is that the Prince heirs have come together to oppose further plundering of Prince’s multimillion-dollar estate.