Skip to content
Music » Big Boi is ride or die for L.A. Reid 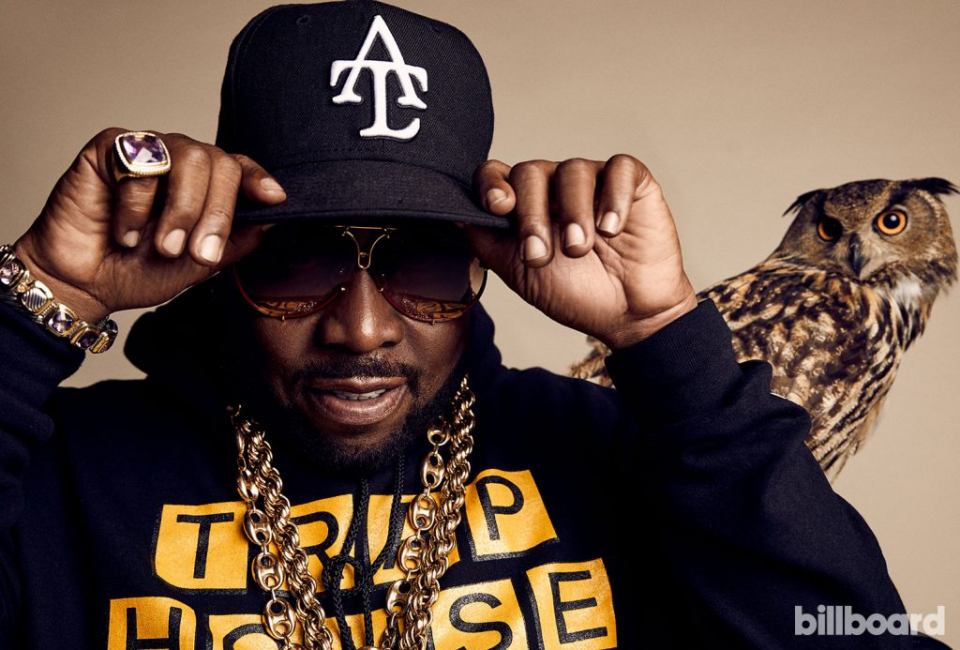 In the latest issue of Billboard magazine, which features Christina Aguilera on the cover, legendary and Grammy Award-winning rapper Big Boi shares his views on Trump and the L.A. Reid accusation.

Big Boi on Donald Trump
If Donald Trump can be the president, anybody can be. So, shit, Oprah Winfrey, King T’Challa from Black Panther, Rosie Perez, Steve Harvey — it’s a popularity contest. People just got to be mindful: Put somebody in there that’s going to help you, not just tell you what you want to hear. That’s a pimp: ‘Bi***, we’re going to take over the world. You’re going to go down here and sell some pussy, and we’re going to take over.’ He talks a good game, but you’ve got to be careful who you follow. 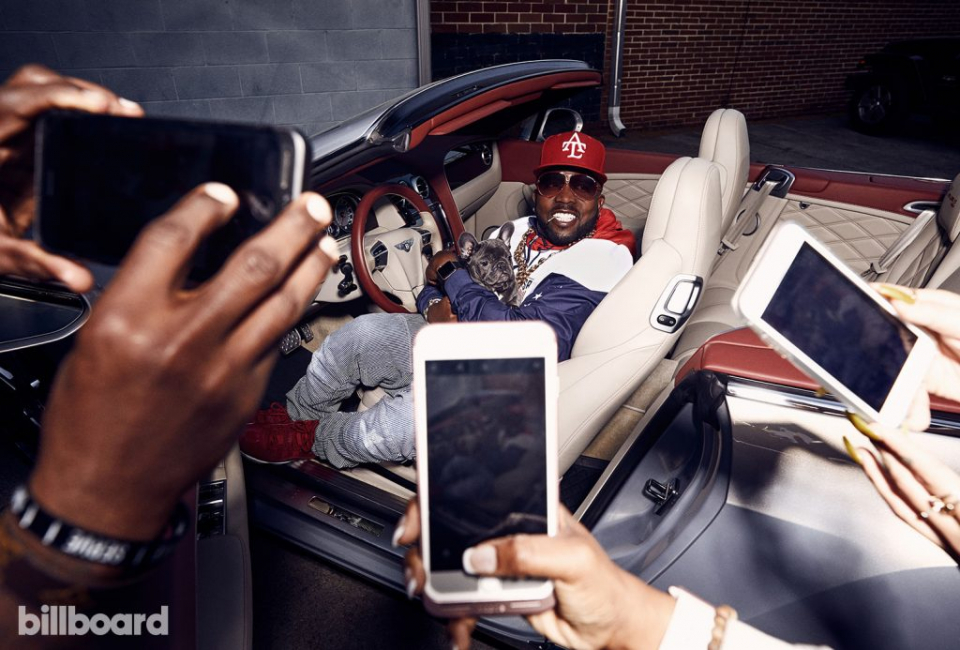 Big Boi on working with Antonio “L.A.” Reid:
We have a lot of history. He’s the guy that gets it. I don’t have to explain the music. I was only at Epic because he was there. At this point I don’t even need a label, but me and L.A., what he do and what I do goes hand in hand. For a minute I’ve been kind of doing things on my own. I’ve been kind of following Reid from Jive to Def Jam to Epic to now Hitco. …  I don’t know nothing about that [sexual harassment claim against him]. Our bond is family. Anything that is sensationalized, I don’t know sh** about none of that sh**.

(We should probably note that Big Boi, one half the rap duo OutKast, is a signee at former Epic Records chairman/CEO and music-industry veteran L.A. Reid’s new venture, Hitco. Reid first signed OutKast in raw early ’90s to LaFace, an imprint of Arista Records, and later to Arista Records, which he led from 2000 to 2004).