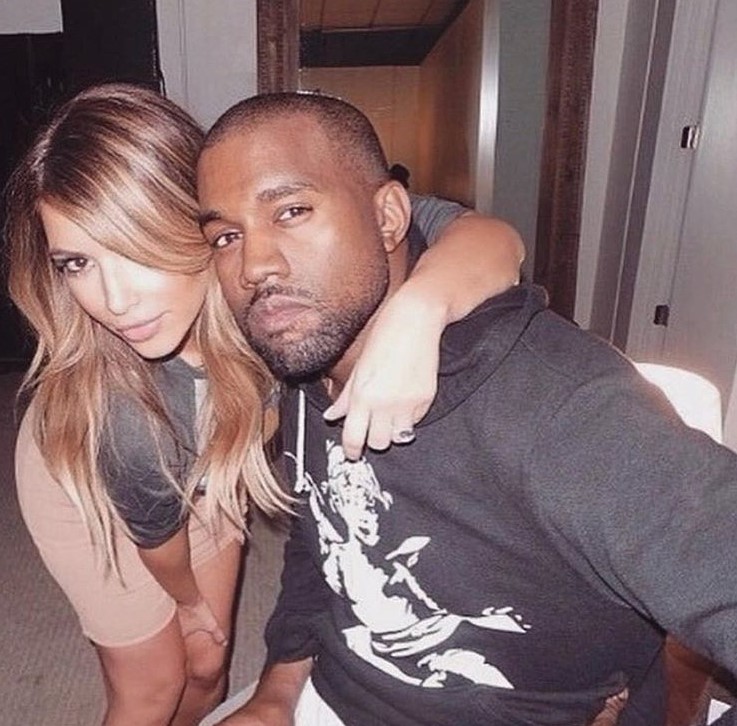 Kim Kardashian needs to stick to reality shows — and stay far away from game shows or other public events that require her to produce common sense answers.

No one should be the slightest bit surprised that the “Keeping Up with the Kardashians” star failed miserably in her appearance on an upcoming episode of “Family Feud,” the game show’s host Steve Harvey revealed.

“Kim didn’t know nothing,” Harvey divulged on the latest episode of “Ellen.”

Kardashian and other members of her famous family starred on an episode of the long-running Game Show Network series, which is scheduled to air in May. At first, the Kardashians were originally scheduled to compete with the family of Paris Hilton — Kardashian’s predecessor as the pop culture queen back in the 1990s — but when the Hiltons backed out, the Kardashians wound up competing against one another.

Kardashian was accompanied by her husband Kanye West and members of the rapper’s family on one side of the aisle, while the competing team comprised of Kris Jenner, her mother Mary Jo and several other Kardashian-Jenner females. Rob Kardashian was not present.

Also present on Kim Kardashian’s team was friend Johnathan Cheban, which gave them the first six-person team in the show’s history.

Not surprisingly, Khloe Kardashian wanted to be on opposite sides from older sister Kim.

“Khloe’s very competitive with Kim, and they were on opposite sides,” Harvey told host Ellen DeGeneres.

If Harvey was harsh in his assessment of Kim Kardashian’s performance, he revealed he was very impressed with West’s knowledge of common sense current events.

“Kanye was the best ‘Family Feud’ celebrity panelist we’ve ever had on the show. He loves the show,” Harvey notes. “His people said, ‘Steve, this is the most Kanye has ever smiled since we’ve been working for him.’ Kanye smiled!”

Kim Kardashian, 37, also posted a series of photos and videos to Snapchat, including one where she raved about why going on the show was a big deal for her and her husband.

“If you guys don’t know, Kanye and I are the biggest fans of ‘Family Feud,'” Kardashian said in a selfie video, with her smiling husband behind her.

“Kanye said he’s waited his whole life for this moment.”