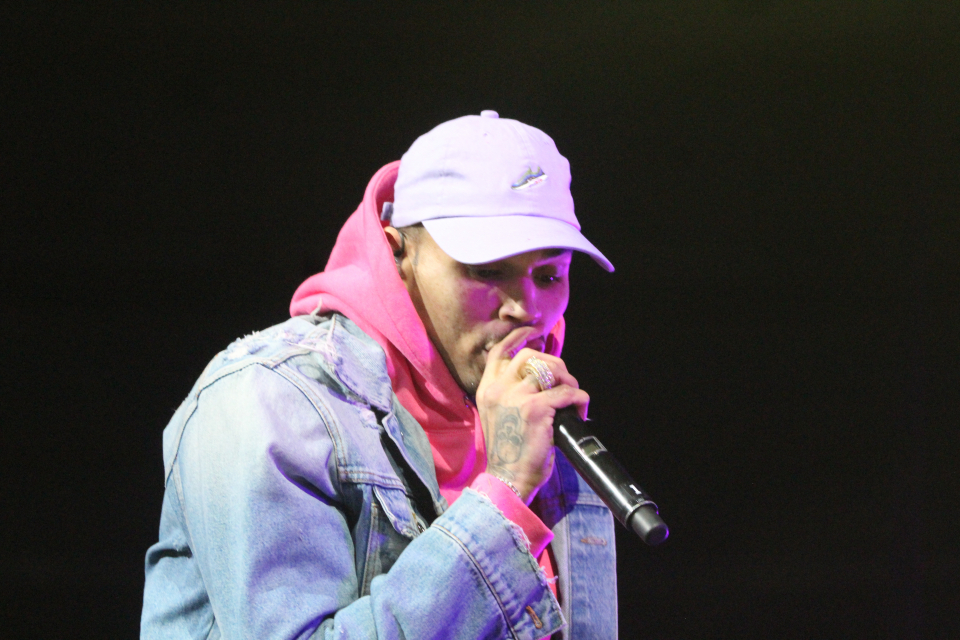 Chris Brown has alleged he is the victim of a $17 million “shakedown” after a woman accused him of crimes including sexual battery. The 29-year-old rapper was hit with a lawsuit this week from attorney Gloria Allred – who was representing an unnamed woman listed only as Jane Doe – which alleged the star pushed drugs and alcohol on female guests partying at his house in February last year, before “imprisoning” one woman and allowing her to be forcibly raped.

But now, he’s responded to the documents through his own lawyer Mark Geragos, who told TMZ that Chris was not involved in the alleged incident, and claimed Gloria and her client were simply trying to extort money from the star. Speaking to TMZ, Mark said: “If any of that were true, it would’ve been criminally investigated. Obviously it was and it was rejected.
“The fact that they made a demand for $17 million and that I told them to go pound sand probably explains why they did the press conference [this week].

“Chris didn’t do anything and they know Chris didn’t do anything. Other than using his name so that she could have a press conference, I don’t understand why he’s dragged into anything.
“In another era, we might have called this a shakedown.” However, Gloria has already fired back at Mark’s claims, insisting her client never asked for money. She said: “Be prepared Mark. We have our evidence and all that you appear to have is a statement that you and I mediated which is completely false because I can prove that you were never even there at the mediation, that I never made a demand and that your clients were also not there. Good luck in court Mark. You and your clients will need it.”

In the original court documents, Gloria and her client claimed that during a party last year, Chris and his friend Lowell Grissom took several guests into a bedroom and placed a couch in front of the door so no-one could leave. The paper’s state Chris started to perform sexual activities with the women in the room, and when the unnamed woman refused to get involved, she alleges another woman in the party grabbed her by the throat and forced her to perform oral sex, whilst at the same time being molested and eventually raped by Lowell.

In a press conference, Gloria said: “[My client] filed this lawsuit because she wants justice for herself, but she also wants to warn other young women about the potential danger to themselves if they have their phone taken away and if they go to Chris Brown’s house. The civil lawsuit alleges sexual battery, gender violence, battery, assault, hate violence, intentional infliction of emotional distress and negligence.