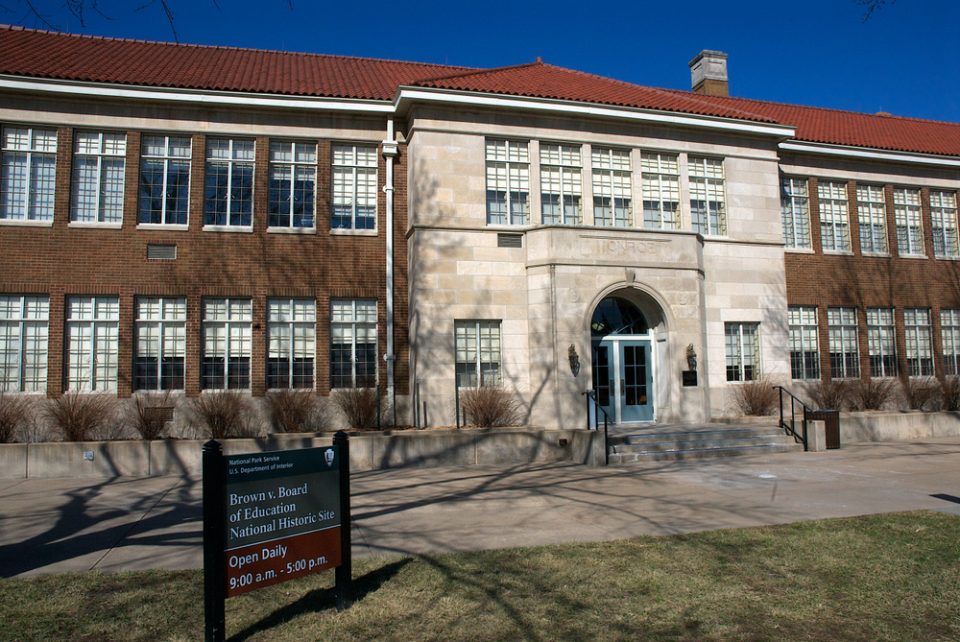 Millions of Americans and the world watched in awe as we bore witness to the election of America’s first African American president, Barack Obama, and many felt as though this monumental moment was a supreme milestone noting just how far African Americans had come in the USA. Most recently, Meghan Markle, a biracial American actress, married Prince Harry of Great Britain. To the casual observer, it would appear that race as a social construct and defining mechanism for advancement has become a thing of the past not only in America but internationally as well. Alas, that is only a fantasy, especially when we look at the cold hard facts regarding race when it comes to our children, the future leaders of this world, in the area that molds their foundation – public education.

It’s been over 50 years since landmark decisions such as Brown v Board of Education have been passed and implemented. During that time, there were many young people who became figureheads and unintentional heroes of a civil rights struggle. Ruby Bridges, the young African American girl whose picture is famously in most school history books who spearheaded the desegregation efforts at the William Frantz Elementary School in Louisiana in 1960, is just one of so many young people who led the charge for equality. A few other brave young children who embodied #BlackGirlMagic before it was a thing, also risked their lives to attend these schools.

In an interview with Smithsonian magazine, Millicent Brown, who is of no relation or affiliation with the Brown versus Board  of Education case and helped desegregate Rivers High School in Charleston, South Carolina, recalls feeling as though she had to represent her entire race, “I’d walk through the hallway and it would part like the Red Sea…they would make noises and monkey sounds.”

Beverly Plummer Wilson, who helped integrate Albany High School in Albany, Georgia, recalls arriving at the school and being met with a crowd,  “A group of people were standing outside when we got out of the car,” she says. Even though the crowd made her anxious she continued to press on into the school. The stories of the other ladies, including; Tessie Prevost Williams, Leona Tate, Marion Greenup, Dorris Raye Jennings Brewer and Doris Faye Jennings Alton all detail the experience and the incredible weight of being leaders in a movement much larger than their tiny frames would seemingly be able to handle. In speaking with Smithsonian magazine, Marion Greenup recalls how it felt attending New Orleans High School when then President John F. Kennedy was assassinated, “The school just rejoiced…that really made me think, I can’t go back, I can’t do this anymore…[in the end] we decided we had to finish it out.”

What these ladies did is nothing short of remarkable but as we now live in the seemingly more progressive and inclusive year of 2018, the facts still state that desegregation has slowly but surely crept back into our public education system. According to an interview in Newsweek with John Ferguson, a civil rights attorney who worked to desegregate Charlotte North Carolina’s schools, says  “There is no core of people who are actively pushing for school desegregation,” he laments. “We’re almost back to where we started from.” In fact, the article goes on to say that the closest we as a nation came to integration was in 1988, when nearly half of all African American children attended majority white schools. Since that year, school districts have been quietly shielding federal court orders without any opposition. According to a Government Accountability Office report, in 2016, the number of African American and Hispanic students attending segregated schools is rapidly growing with no signs of slowing down. To add to that, schools that are predominantly African American and Hispanic have lower graduation rates, lower test scores, and less access to educational resources. It is a travesty to see that all the work put in by the ladies in the 1960s, along with the likes of John Ferguson, has all but been erased as our public school system has once again slipped into a separate but equal lifestyle.

Given this information, it is painfully obvious that although our country touts being progressive and at the point of being past racial bias and prejudice, the alarming statistics beg to differ. Perhaps, as a nation we should look to the ladies and gentleman who stood on the front lines for minorities in the past to guide us towards a way to repair this divide before all the work that was done in the past is all but nonexistent.