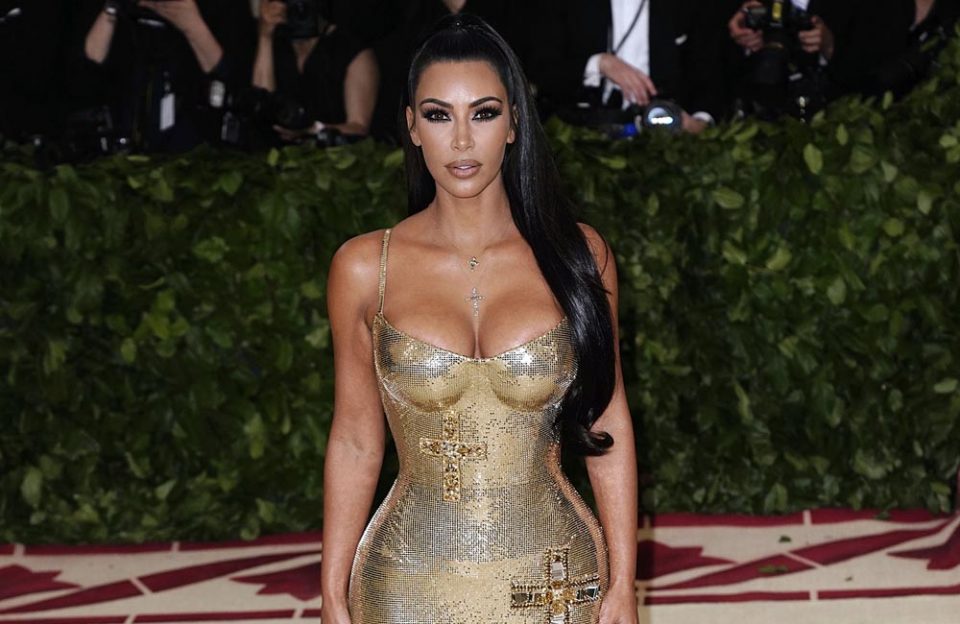 A source has told TMZ that the 37-year-old reality TV star and her legal advisor, Shawn Holley, have booked a meeting with President Donald Trump today to seek a pardon for imprisoned great-grandmother, Alice Marie Johnson, currently being held at Aliceville Correctional Facility in Alabama.

Kim has been trying since last year to find a way to get Johnson – sentenced to life in prison without parole in 1997 on money laundering and drug conspiracy charges – released from behind bars. She did initially support Trump’s rival Hillary Clinton in the election, but it’s believed the politician may be willing to help because his daughter Ivanka Trump is involved, and husband Kanye West has also been supporting Trump over the past few months.

The ‘Keeping Up With the Kardashians‘ star is expected to leave the cameras outside for her family’s E! show and face the president alone. Johnson’s case became international news last year when Kim tweeted about it, prompting the 62-year-old to pen a heartfelt thank you letter:

“Dear Ms. Kardashian, I am so humbled by what you are doing and have already done on my behalf. When I spoke with Attorney Shawn Holley and she disclosed the name of my benefactor, I had to take time to process and digest the news that you were the one she had been alluding to. There are no words strong enough to express my deep and heartfelt gratitude.

“Ms. Kardashian you are literally helping to save my life and restore me to my family. I was drowning and you have thrown me a life jacket and given me hope that this Life Jacket I’m serving may one day be taken off. There are defining moments in history that have shaped the destiny of this nation. I believe that we are part of a defining moment. When Rosa Parks refused to give up her seat on that bus (the same year that I was born – 1955)… that was a defining moment.”