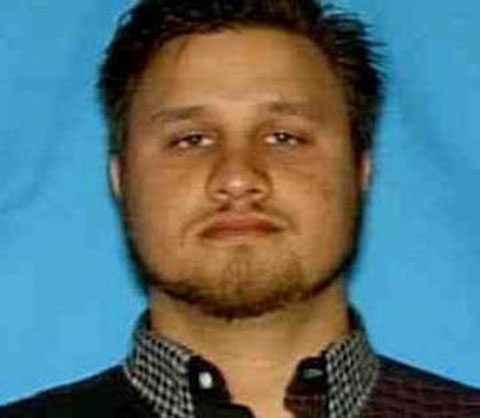 One of the world’s most violent and notorious drug kingpins will appear for sentencing in  Atlanta federal court. Edgar Valdez Villareal,44, aka LA Barbie, an American-born criminal who has been called “a drug trafficker of the highest magnitude.”

According to the U.S. Department of Justice, Villareal started out in Laredo, Texas, with a marijuana operation. Soon he his drug empire spread throughout the southeast and he imported thousands of kilos in cocaine in Louisiana, Mississippi, Tennessee and Georgia, specifically the Northern District of Georgia, which includes the Atlanta metropolitan area. According to prosecutors, “the organization distributed a total of 1,500 kilograms of cocaine in just six months in 2005.”

His international reach included ties to the Sinaloa Cartel in Mexico as well as criminal organizations in Columbia and other South American countries. It was not long before Villareal rose to become a high-level leader of Mexico’s Beltran-Leyva Cartel. His reign of power was brutal and videotaped beheadings of rivals was a frequent means of intimidation. His armed his enforcers with military grade hardware that included night vision goggles and rocket-propelled grenades. When an assassin failed to kill him, he filmed the main being beaten and shot in the head. Copies of the video were then sent out not only to rivals but also to media and US law enforcement agencies. Villareal was almost untouchable and was considered a folk hero to many.

His empire crashed around him in 2010 when he was arrested in Mexico and extradited back to the US to face charges. In 2016, he pleaded guilty to three criminal conspiracy counts for distributing and importing cocaine and then laundering the proceeds.

Today, federal prosecutors will ask U.S. District Judge Bill Duffey to sentence  Valdez to 55 years in federal prison and to order him to forfeit $192 million, an estimation of the money he made running his drug empire.