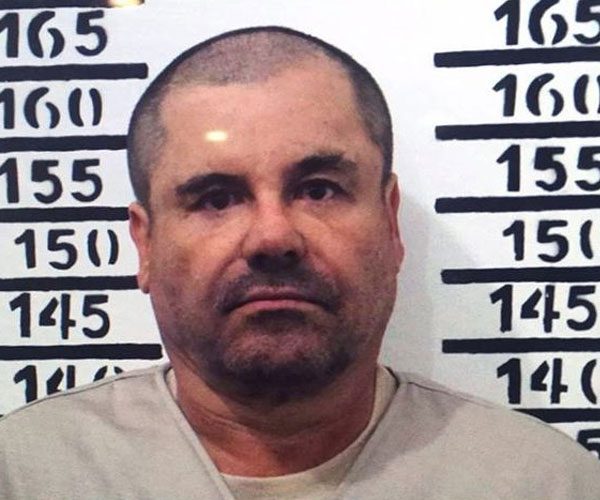 Perhaps the world’s most infamous drug lord, Joaquin Guzman, known as “El Chapo” has finally been extradited to the United States. Guzman arrived in the dead of night one day before President-elect Donald Trump is set to take office. Some are saying his extradition is a snub to Trump and the action allows President Obama to take credit for the move.

Guzman was head of the Sinaloa drug cartel whose reach extended into the United States, and some say, is partly responsible for violence in Chicago. In 2014 Mexican news agency El Universal completed an investigation claiming that the Drug Enforcement Agency facilitated cocaine shipments for a Mexican drug cartel. Between 2000-2012, the violent Sinaloa cartel provided information about rival gangs to the DEA in exchange for the privilege of shipping billions of dollars worth of cocaine into the U.S. through Chicago. The head of the cartel was identified as Joaquin “El Chapo” Guzman. According to Business Insider magazine, Guzman controls 80 percent of the drug market in Chicago. Because Chicago is a major road hub, Guzman used an extensive network of distribution to flood the streets of Chicago and other cities with marijuana, meth, heroin and cocaine.

Guzman is well known for escaping from high-security prisons in Mexico at least twice since he was captured by Mexican authorities. According to Michael Vigil, the former head of international operations for the DEA, “The Mexican government decided to move up the time frame because they didn’t want Trump to be in the presidency when they sent him over. They wanted Obama to take credit. They wanted to send a message to Trump that they won’t be bullied.”

Guzman is currently being held at the Metropolitan Detention Center in Brooklyn, before appearing in court on Friday. The jail has been called the “Brooklyn’s Abu Ghraib” because of the alleged treatment of prisoners at the facility. A Justice Department report from 2003 found: ‘prison guards slammed detainees into walls, twisted their arms and wrists, lifted restrained prisoners by their arms, and subjected them to humiliating strip searches.