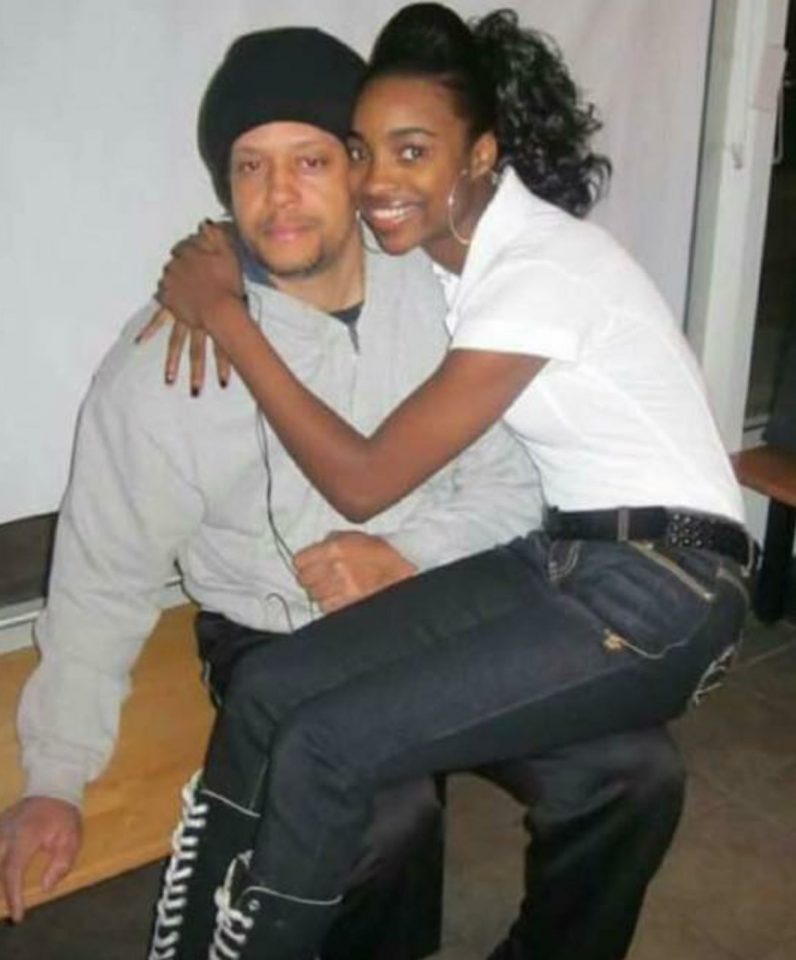 Kaylyn Nicole had dreams of becoming a lawyer since the age of 2. She grew up and excelled in school and sports. Her beauty and perseverance landed her a modeling contract with Mario Tricoci. She would make any parent proud. At the age of 20, her life was taken senselessly. She became a victim of Chicago’s violence, despite the efforts of her father, Alan Scott, who did all the right things to avoid that possibility from happening. He shared his story with us.

Talk about the circumstances behind the loss of your child.

AS: My daughter was murdered November 2, 2015. She was visiting my parents, her grandparents, and she was actually on her way back home. I live in Evanston, and she was headed to the bus stop. It was a drive-by. She was standing next to another kid, a 15-year-old kid. They were actually shooting at him. They shot him four times They shot her once, and she passed away.

Did they catch these guys?

No, they haven’t caught them yet.  It’s a cold case. Actually, it’s still an open case, but it’s gone cold. They’re still working it, though.

Talk to me about your feelings, knowing that these individuals are still out there roaming the streets.

I have a ton of feelings when it comes to that. We have a $30,000 reward for the capture of the individuals that were involved. I definitely want them to be captured and off the streets so this wouldn’t happen to any other family. It kind of makes me sick to my stomach to know that these individuals are still walking around free, and I’m sitting here living in anguish and I can never see my daughter again.

Tell me something that people don’t know about your daughter. What kind of person was she?

She [was] a very smart, funny, inquisitive, daring, fearless person, a very caring person. She loved life and lived life to the fullest. She had tons and tons of friends.  She wanted to be a lawyer since she was 2 years old, and I’m not kidding. I don’t know where she learned what a lawyer was at 2 years old. It used to crack me and her mom up. Then she got in high school. She was on the debate team. She definitely would have been a really good trial lawyer because she would debate you to death. She was also a naturally gifted athlete. She was a writer, a poet. She would do these poetry slams and put a ton of effort into that. She could draw. She was a track star for Evanston Township High School.

When these tragedies happen, there is a lot of focus on the moms and how the mother is feeling. Why do you think it’s important for fathers to be able to have the space to talk about how they feel about these tragedies?

Because there are a lot of fathers out there that are hurting, fathers out there that play a huge part in their children’s life. I’m one of them. I was there when she was born, and I was there when she took her last breath. I want the world to know that. I used to tell her that my reward is knowing that you’re going to do well and, hopefully, you’ll find someone that’s on the same page as you. I had two daughters, and I just wanted them to do well in life. That’s the only reward that I wanted to claim.

What do you want the world to know about the pain that you feel? What is it that people don’t understand about what you’re going through on a day-to-day basis, knowing that your daughter isn’t here with you?

The pain is indescribable. When mothers and women say that a male can never understand the pain of what a woman goes through in childbirth, that’s what I relate it to. I think I do know what that pain is like because after losing my daughter I never can even imagine something that can hurt so bad. It’s physical and mental. It cuts so deep.

I don’t want anybody to ever feel like this. Ever. I never thought that something like this would touch me directly.

I’m from the Englewood. I grew up there my whole life. My parents have lived there and have been married for about 54 years. I had five brothers and sisters, and we were all raised over there. We all grew up, moved out and moved on. Our kids would come back and visit them.

When I was able to buy a house, I was actually gonna buy a house in Chicago. A buddy of mine I work with said, “Why don’t you come out to Evanston, a suburb of Chicago, and check out the neighborhood. You might like it.” It was the perfect place for me to raise my kids. I bought my house and raised my kids out here. It was the best move I ever could have made. Evanston was really good to me and my kids. I didn’t want my kids to see the things that I saw. I moved here so that wouldn’t happen. This is a nightmare for me. I did all of this for my daughters. Kaylyn was just coming over to visit my parents, and she got killed on the same block that we grew up on, the block I was trying to keep her away from.

How are you staying centered?