Black Twitter routinely stalks its electronic prey — enemies, real and imagined — with ruthless abandon and rips apart their carcasses until virtually nothing is left to even sweep into a dustpan.

Alison Ettel, now known across the internet as #PermitPatty, is next in line after a video, in which she claimed to call police on an 8-year-old Black girl for selling water outside of her home in the San Francisco Bay area, went viral. 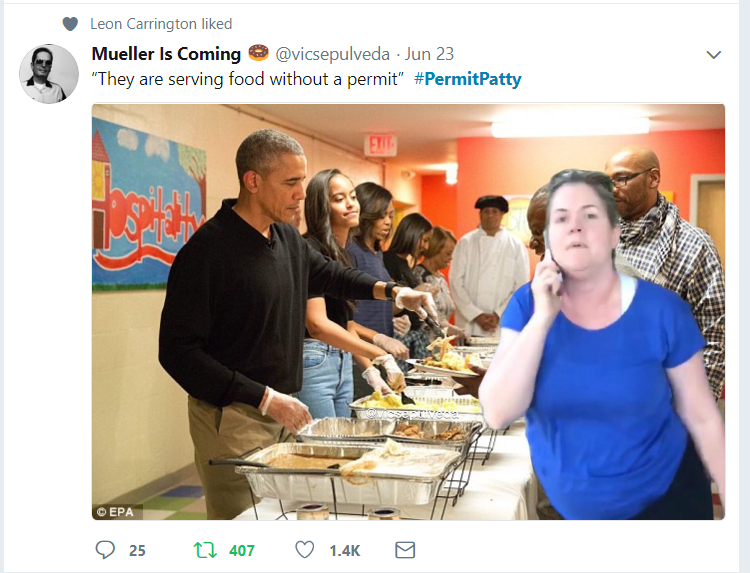 There is consternation and confusion on the part of Black people as to why White people have recently been using 911 like it’s customer service to report trivial matters involving law-abiding Black citizens.

Ever since the video dropped into cyberspace like a bomb, Ettel’s business, which reportedly involves selling marijuana to dogs and people, has imploded.  According to SFGAte.com, Ettel may not have the credentials to conduct her for-profit venture, Treatwell, unlike the 8-year-old she tried to chase out of her proximity.

Now that the video has gone viral, #PermitPatty is back-pedaling, telling the Huffington Post she only “pretended” to make the call and that she feels “horrible and heart-wrenched” about the incident. Those facts notwithstanding, she had the audacity to go on television and tell the world that she is now being “discriminated against.”

“They were screaming about what they were selling,” she said, according to HuffPost. “It was literally nonstop. It was every two seconds, ‘Come and buy my water.’ It was continuous, and it wasn’t a soft voice, it was screaming.”

“I had been putting up with this for hours, and I just snapped,” Ettel said.

Right on cue, Ettel claims the race of the little girl did not play in her decision to call the police. The police, by the way, did not respond.

“It was stupid,” she said. “I completely regret that I handled that so poorly. It was completely stress-related, and I should have never confronted her. That was a mistake, a complete mistake. Please don’t make me sound horrible.”

Most people posting about the incident on social media said they believe it’s too late for a mea culpa, #PermitPatty, especially one they deem insincere. Twitter users bombarded Ettel’s business, and memes mocking her have been popping up like weeds — but not like the weed that she produces for dogs, partners and clients. Several companies have already announced they would no longer be working with Ettel.

While some celebrities have lashed out at #PermitPatty, others have said they will pay for the little girl and her mother to travel to Disneyland for free. 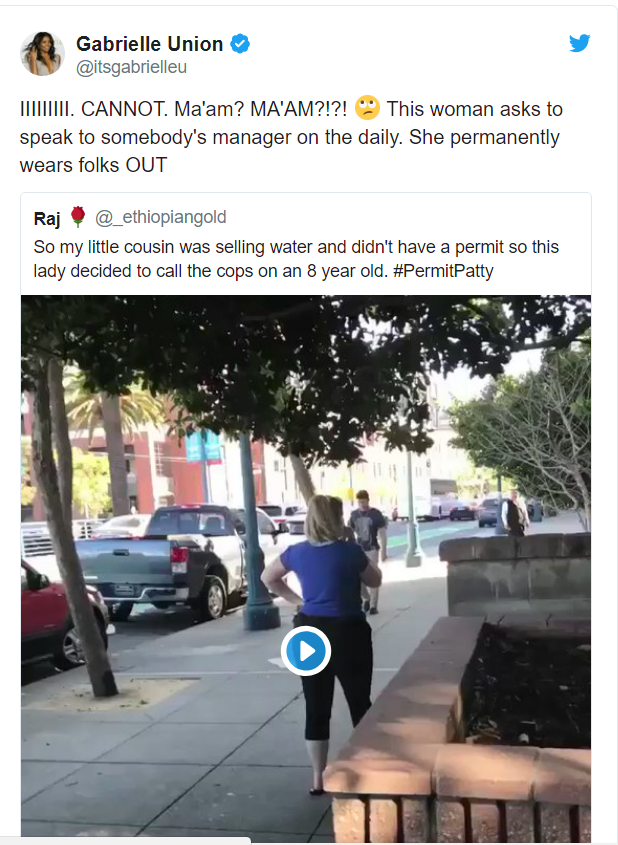 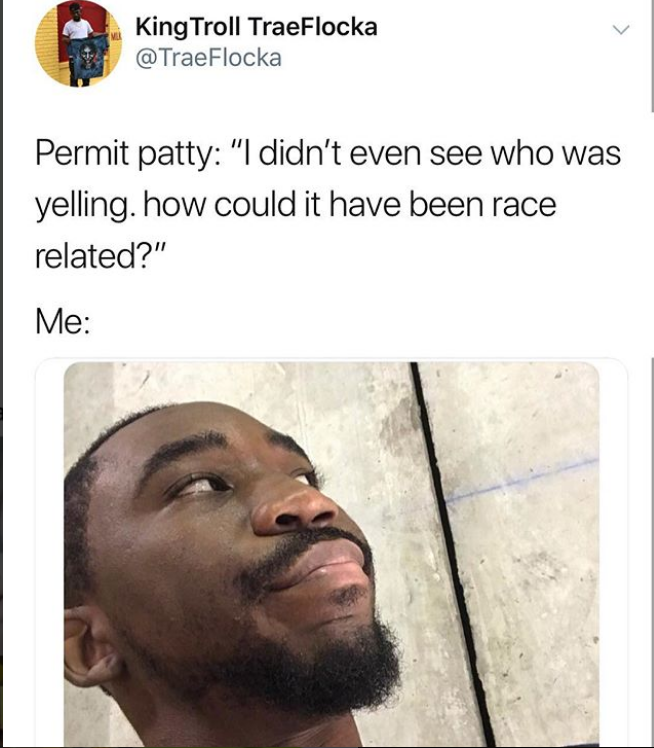 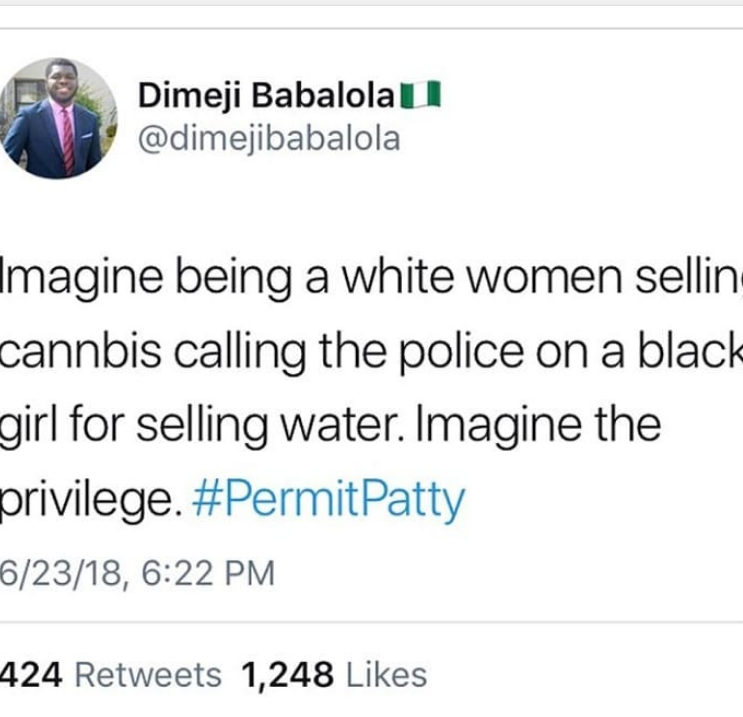 Flip the page for more witty memes about #PermitPatty: