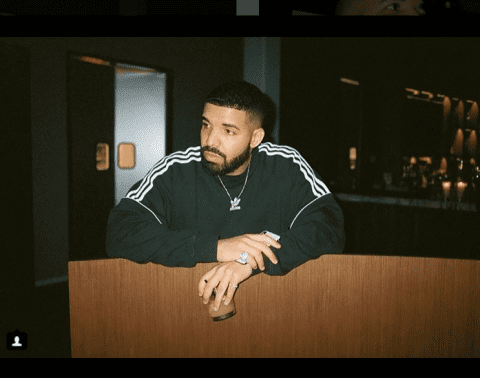 Drake has once again cemented himself as hip-hop royalty. Drake’s new album Scorpion isn’t just smashing streaming numbers, but it’s smashing captions on Instagram and tweets on Twitter, too. Within 24-hours, Scorpion has over 3 million tweets.

Some of the top listen to tracks on the album, such as “Emotionless”, “Elevate,” and “Sandra’s Rose” have fans already utilizing one-liners for their captions on Instagram. In addition, Twitter has creatively utilized the content for memes. The most common one-liners that have been used are:

“I’m the chosen one, flowers never pick themselves.”- “Sandra’s Rose”

“You know a wise man once said nothing at all”- “Emotionless”

“That’s a real one in your reflection, without a follow, without a mention”- “Nice for What”

After listening to Scorpion, Black Twitter and Instagram have been stung with Drake’s intensity. Not sparing feelings and mixing words, Drake’s let the world know that “Yea, Yea he knows….” but he’s still trending. At this point, Drake drops the mic on the game.

See a few hot captions below. 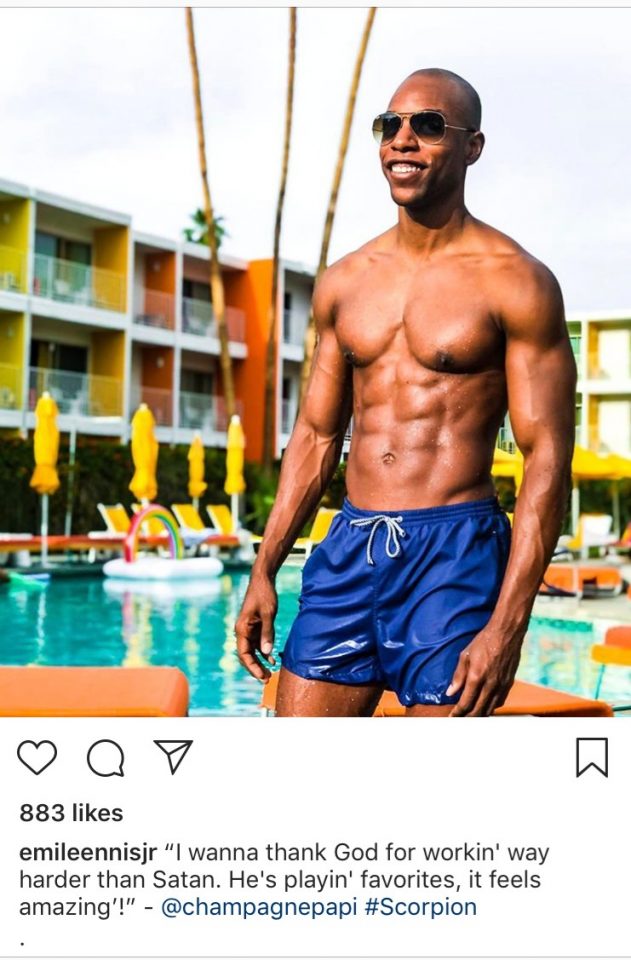 See below for Ig Captions and Tweets about Scorpion. 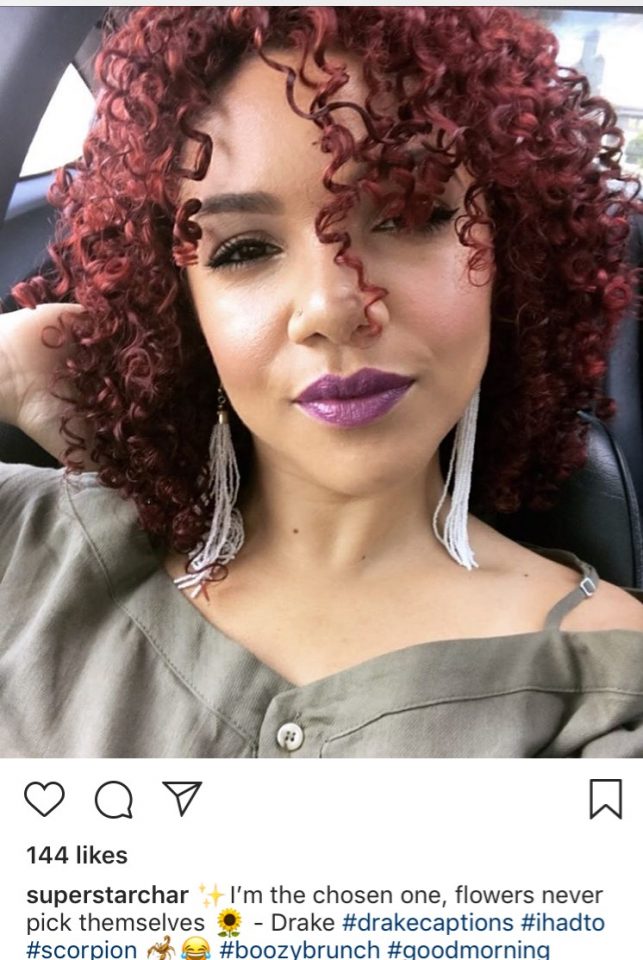 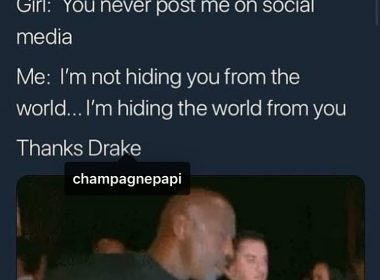 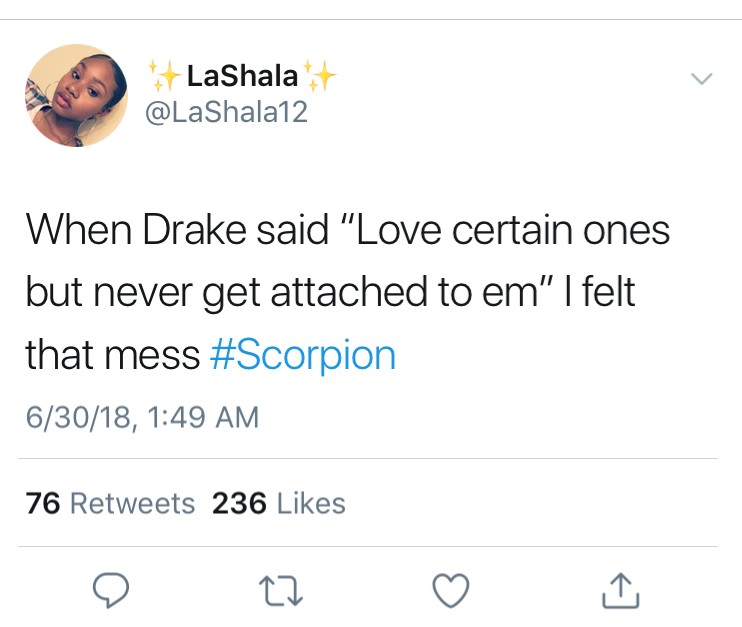