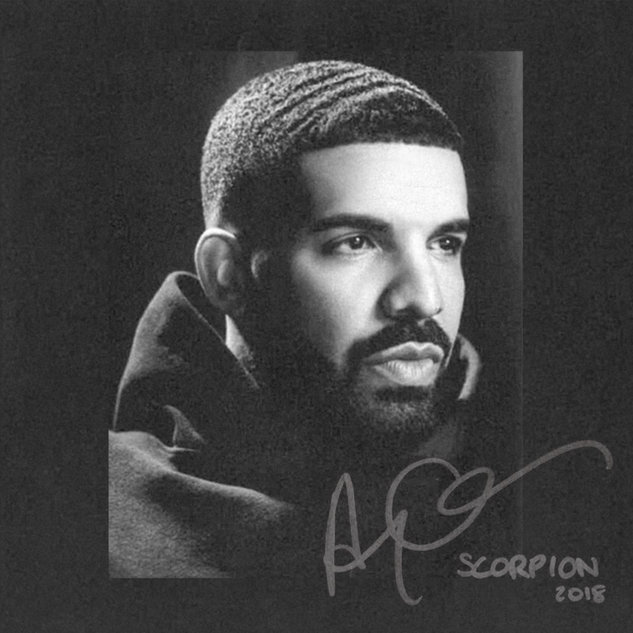 The wait is over as Drake has officially released his latest album, Scorpion. The highly anticipated double album dropped at midnight on Friday, instantly dominating the conversation across all social media platforms. The buzz was certainly warranted as the project arrived with so many pressing questions needing to be answered. For instance:

Boasting features from Jay-Z, Michael Jackson, Nicki Minaj, Future, Ty Dolla $ign and Static Major, this 25-track offering set out to answer all of those questions and more.

Let’s dive right into our track-by-track review of Drake’s Scorpion.