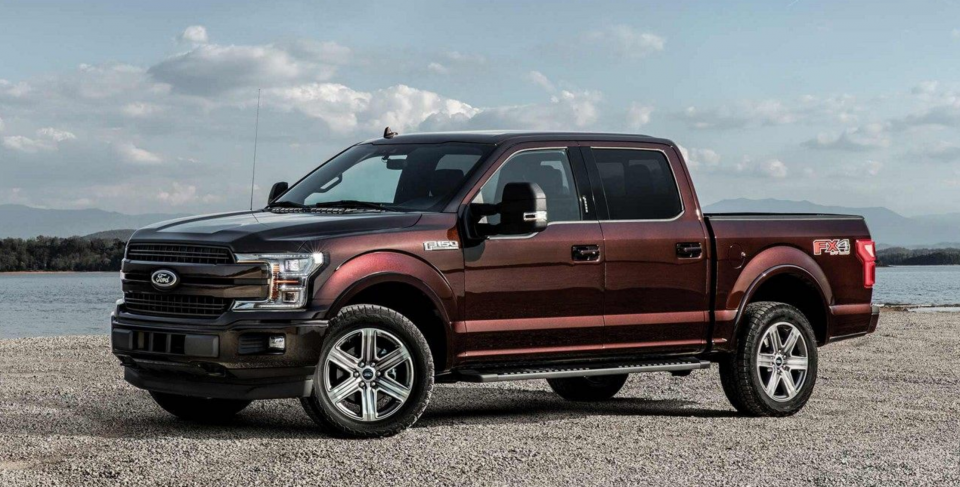 The newly refreshed 2018 Ford F-150 Lariat is the definition of having your cake and eating it, too — in style.

F-series vehicles have set the benchmark for the new-age American truck. Features such as parallel park assist, Wi-Fi capability and a twin-panel moonroof make the Lariat a living room on wheels. Don’t worry, traditional truck fans. It still tows stuff, too.

Nearly 50 years ago, American trucks owned the reputation of the family workhorse. They were smaller, inefficient and less attractive. Now, trucks have grown into show horses that can get the job done and look good while doing it. That’s true for the F-150, which was awarded Motor Trend’s 2018 Truck of the Year.

The Ford Lariat is one of seven different trim levels within the F-150 lineup. This half-ton truck comes with a ton of features to handle everything from family road trips to heavy hauls on an everyday basis.

Lucky for you, we’ve done some of the heavy lifting and assembled a list of the top five reasons to buy the all-new F-150 Lariat. 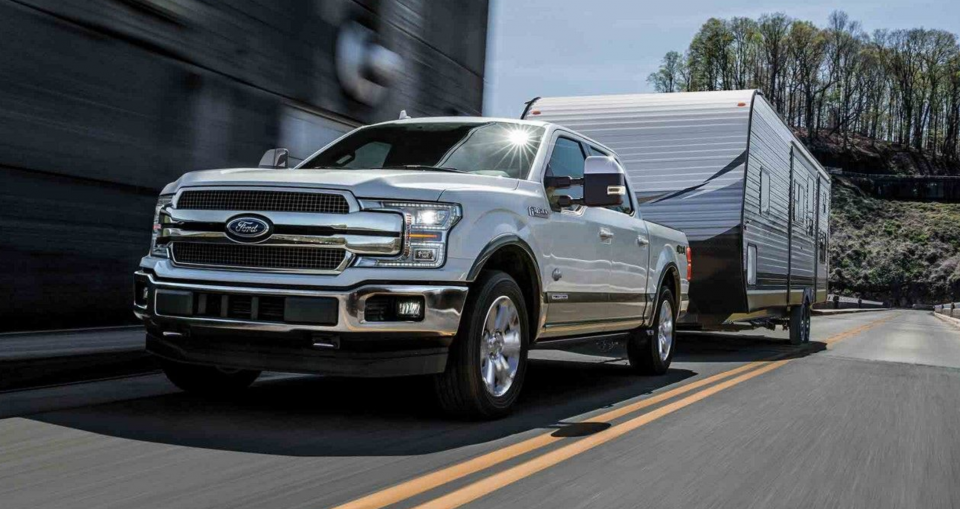 1. Its small but powerful engine.

Besides the heavily marketed aluminum body frame and chasse, Ford’s new 2.7L V6 EcoBoost engine is responsible for the truck’s impressive fuel economy. The 2.7L engine is one of four options and averages up to 20 mpg in the city and 26 mpg on the highway. Did I mention that it also tows more than 13,000 pounds? 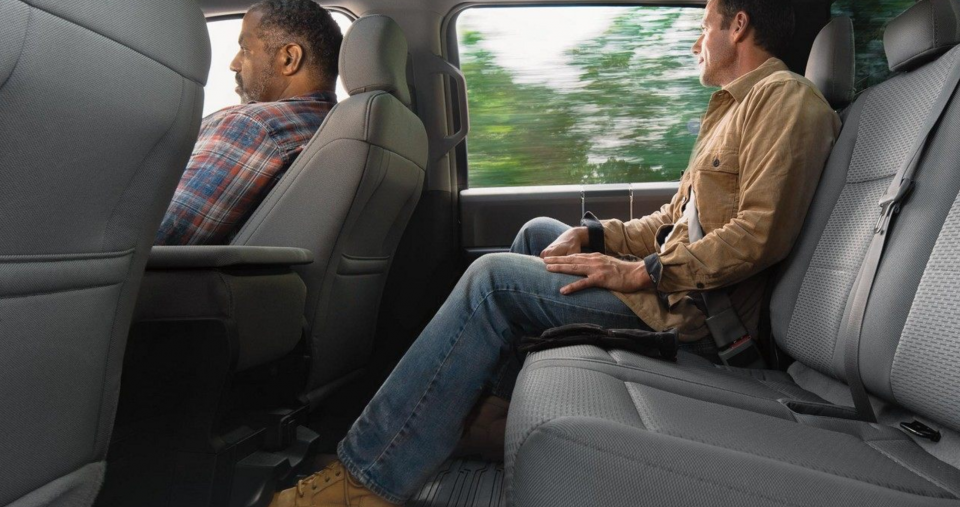 The Lariat Super-Crew has enough space to stretch out for a long ride and separate the kids on the way home. With nearly 44 inches of leg space for the front seat and 43.6 for rear passengers, who wouldn’t want to ride along? 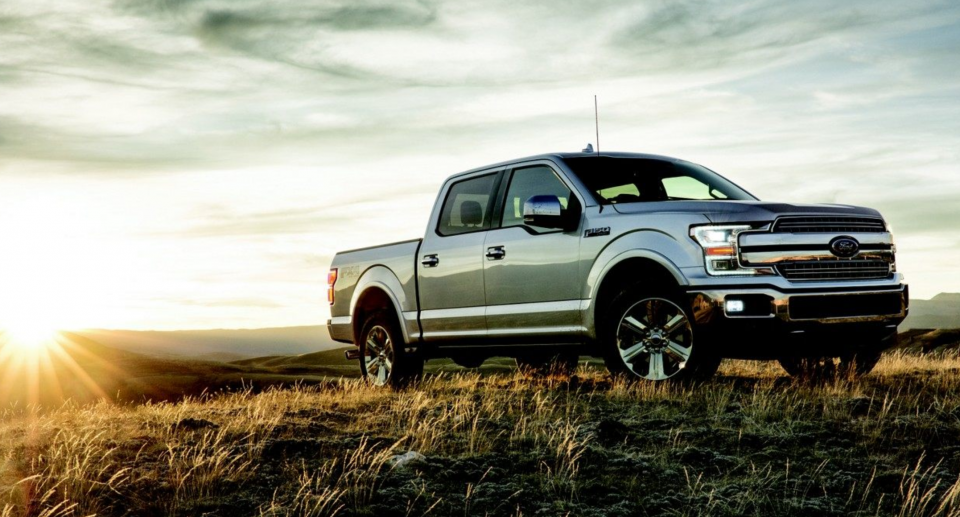 The main improvement for this 10-speed automatic transmission comes from the 2.7L V6 EcoBoost. This engine has jumped to 325 horsepower and 400 lb.-ft of torque. This feature allows drivers to maintain their need for speed while sitting a bit higher. 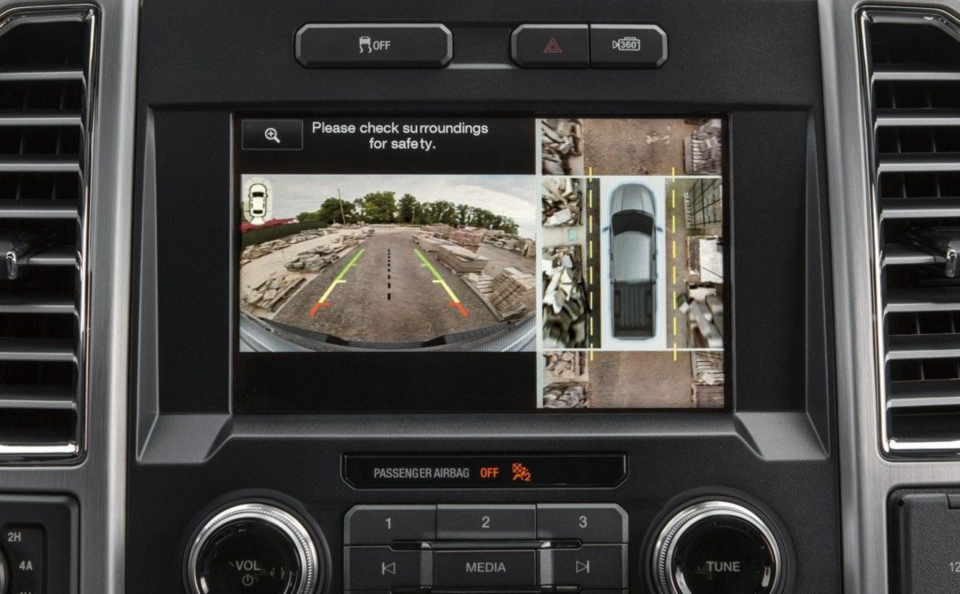 Apple-Car Play and Android Auto are only two of the technological upgrades in the F-150. The Lariat comes with the all-new 10-speaker Bang & Olufsen audio sound system, a 360-degree camera view with split-screen, and massage seats if you don’t mind upgrading to the platinum trim. 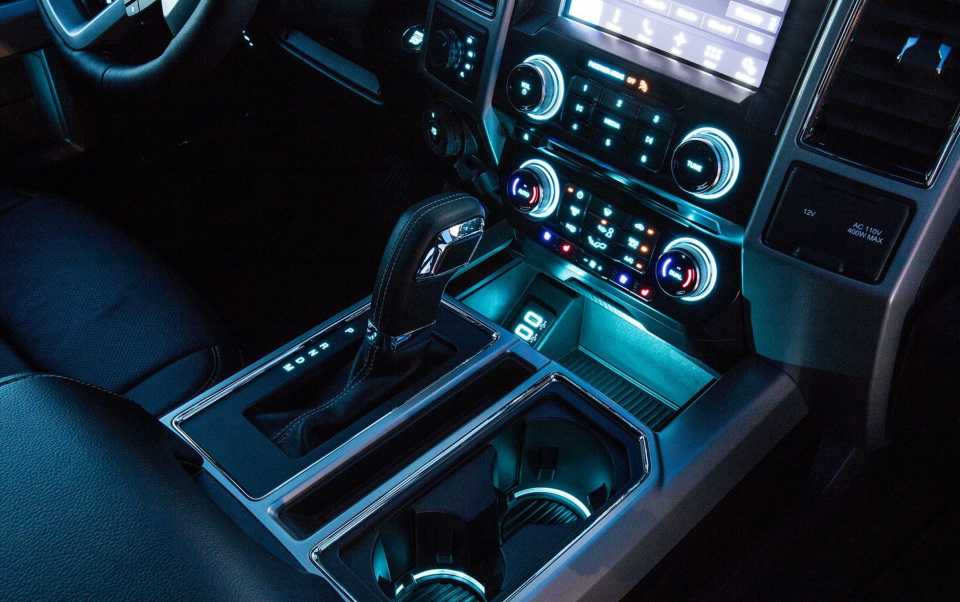 The Lariat comes with all the necessities of a high-end truck without having to spend an extra $10,000. Ford has embossed the F-150 lettering along the tailgate while lowering the truck to give it a more aggressive look. The Lariat also comes in a sports package that will provide a blacked-out grille, optional 20-inch wheels and LED illumination for the front and rear lights to match the interior ambient lighting.

At the starting price of $41,015, helping your friends move out of their apartment is just one of many things this truck can do.