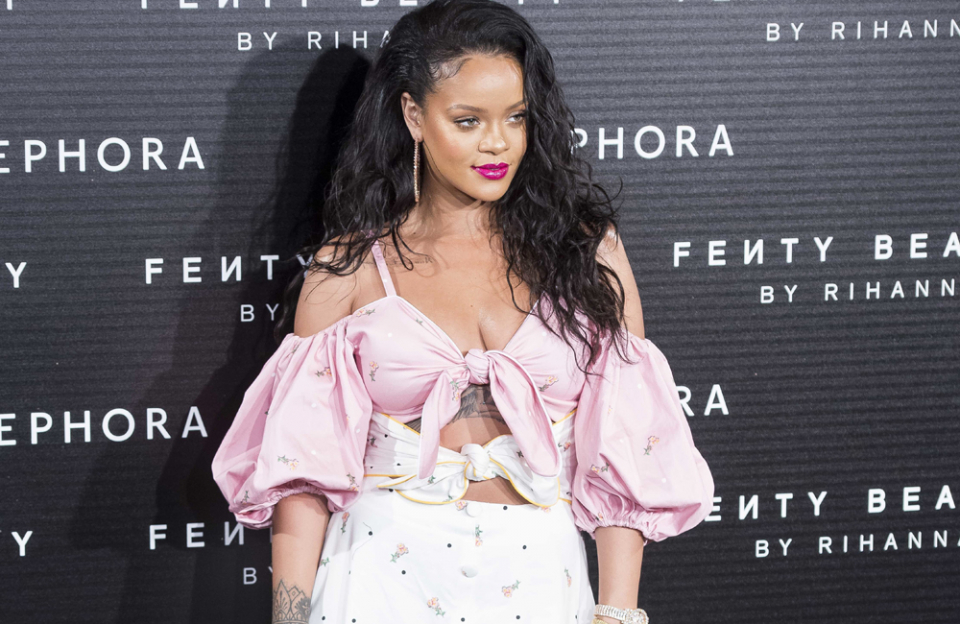 The “Diamonds” hitmaker made history over the weekend as she broke the record on the online service, and she appeared delighted with the news as she took to social media to celebrate her success.

Alongside an amusing video meme of a child dancing for joy, a clearly excited Rihanna joked, “When I found out that I was the first female artist to cross 2 billion worldwide streams on Apple Music!

The Bajan beauty has already smashed another record this year, as it was revealed last month she become the first-ever artist to earn eight number ones from one album in the history of Billboard‘s Dance Club Song chart.

Anti was first launched in 2016, but it’s still making waves in the music industry, and “Consideration” soared to the top of the charts to make history.

Anti’s record-breaking run actually began back on April 23, 2016, when “Work” went to the summit.