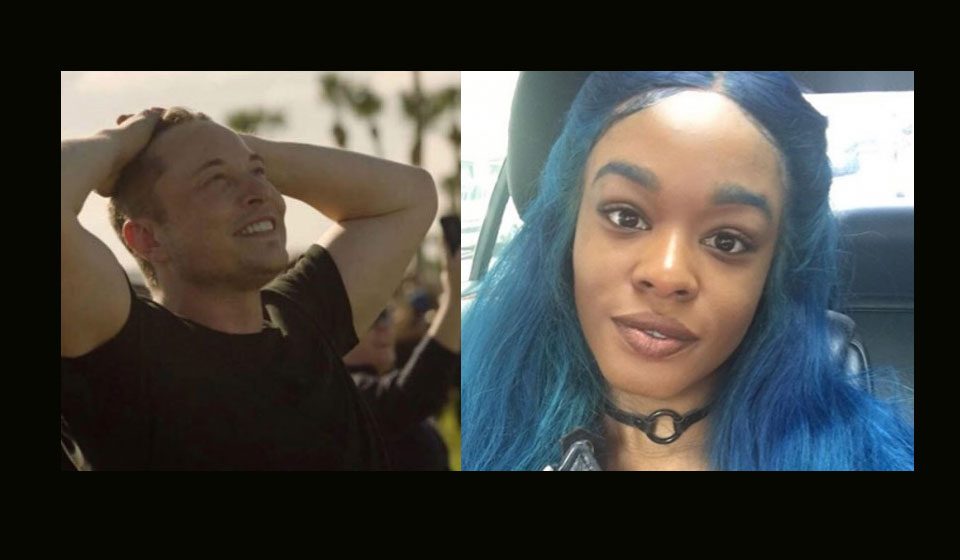 The recent news of tech billionaire Elon Musk confessing to a drug addiction and emotional breakdown sent shockwaves through the financial sectors of the world. When the news finally came out, Tesla lost an estimated $4.6B in value. But during this crazy time, Musk decided to add even more insanity by inviting one of the most erratic female rappers in the game to his five mansion compound. Turns out that Banks was at Musk’s residence for days and what she says is not pretty.

According to a series of now-deleted Instagram posts, Banks was there to talk business and record music with noted artist Grimes. During this time, Banks spilled some disturbing details about Musk doing LSD, penis size and hiring a broke down escort while expecting Banks to at some point give up the cookie. A prospect that was not going to happen, according to Banks. Incredibly, Banks states that she was at the mansion for days, surviving it seems on Dippin Dots and presumably Fiji Water on tap before finally leaving a long trail of shade at the tech billionaire’s mansion.

Here are the outrageous now deleted Instagram posts about her experience:

“Literally been sitting at Elon Musk’s house alone for days waiting for @grimes to show up and start these sessions. I have no idea when she is coming back. I’m going to wait one more day then I’m going to go home.”

“I am inside the house. Deliver Grimes in one day or I will finish the Dippin’ Dots. Gram @AzealiaBanks for time and location.” 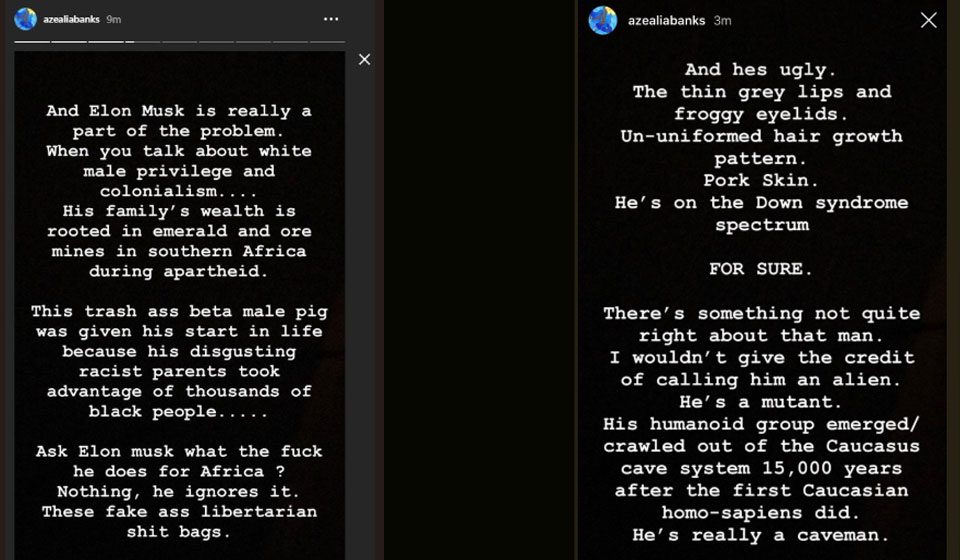 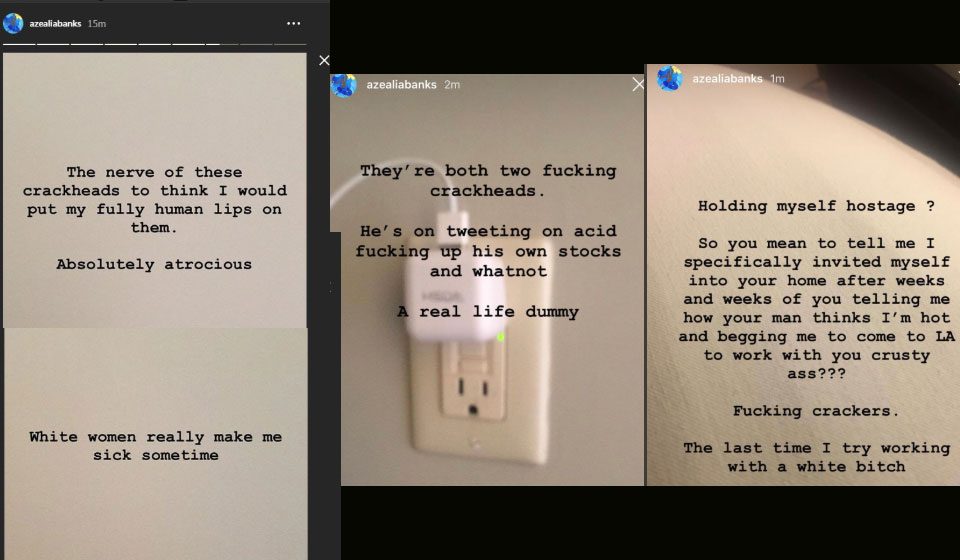 At first Musk and his camp denied that Banks was at the residence. But he stated to the New York Times that she was on the property. He is quoted as saying, “I saw her on Friday morning, for two seconds at about a 30-foot distance as she was leaving the house. I’d just finished working out. She was not within hearing range. I didn’t even realize who it was. That’s literally the only time I’ve ever laid eyes on her.”